Altscoins: Starting to get the Love They Deserve

Altscoins: Starting to get the Love They Deserve

Is it finally time for altcoins to shine? That has been a question that I have been trying to answer since the middle of last year once Bitcoin had rebounded from its March 2020 lows. There was an issue though with altcoins finally having their time to shine and that was Bitcoin was an unstoppable force. As soon as it appeared the rally had stagnated some news or announcement would break that would drive it up once more.

This script seems to have finally changed and Bitcoin for a long time (at least in Bitcoins world) has been seemly stuck where it currently is now. With the crypto treading water investors and traders naturally began to look at other assets to see who or what is worth investing in or is moving. This search for better returns is leading to other coins and tokens being "found" and their prices skyrocketing.

One such example of this is Chiliz or CHZ which powers the Chiliz blockchain. Chillz is the currency used on Socios.com which is an app that has teamed up with a variety of sports teams to issue Fan Tokens that can be used to vote on different things from the team's bus wrap to the teams saying! This blockchain usage is really cool to see as it has allowed fans to interact with their favorite teams during the pandemic when they were unable to attend in person! Chiliz could be "found" with the apps daily hurts and over the course of a year and a half I had at once point racked up over 900 Chiliz. While I used some of them to acquire fan tokens I kept a few hundred in case something developed I wanted to get into.

This growth is great to see as people are engaging more thoroughly in crypto and the blockchain overall! The number of users has been increasing and the amount of money being invested in these ideas has been increasing as well. Widespread development and investment is what the crypto space needs and while Bitcoin led the initial charge now with the rise of altcoin prices and usage is facilitating a more even and through adaptation instead of building a house of cards! 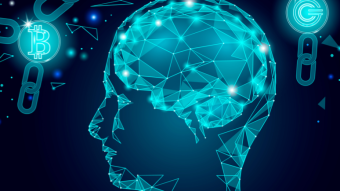 CRYPTOCURRENCY: TIME TO EXPAND YOUR THINKING 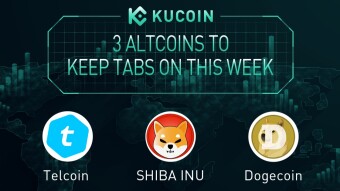