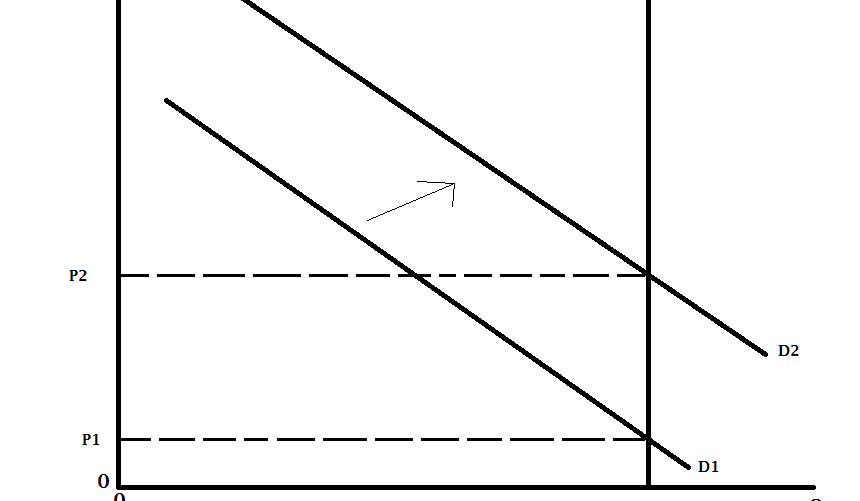 The distribution will be done as such :

60% for the airdrop and bounty

20% for marketing and project development

Chess Coin will be used to facilitate the ‘eco-system’ of the BrainiacChess Network, meaning that the interactions performed using Chess Coin. These interactions include:

- To pay for tournament registration fees of tournaments organised through BrainiacChess

- Pay arbiters and others who assist in events

- Send easily to other ecosystem members

- Gamble through the Ecosystem

- Tradeable for other cryptocurrencies and fiat currencies

Let’s assume that, within 6 months of launch, 0.05% of chess players worldwide hold Chess Coin. That is still a whopping 300,000 people who will use the token and the associated BrainiacChess Network. Naturally, such a large number of people is sure to spur a great amount of tokenomic activity, and increase the market cap. Presume that, over time, the amount of holders doubles, triples, quadruples. If even 1% of Chess players use this platform specifically designed to combine the internet with the chess world, that will make 6 million holders of Chess Coin. This does not include the arbiters, managers, and general investors associated with the chess and cryptocurrency worlds.

At the time of writing (December 2019), there are around 600 holders of Chess Coin. With the price of one token being around $0.007 USD, this lends it a market cap of $2,100,000. Obviously, as there will be no supply increase, by creating a basic demand and supply graph we can assume a large market cap increases as adoption by the chess world skyrockets. 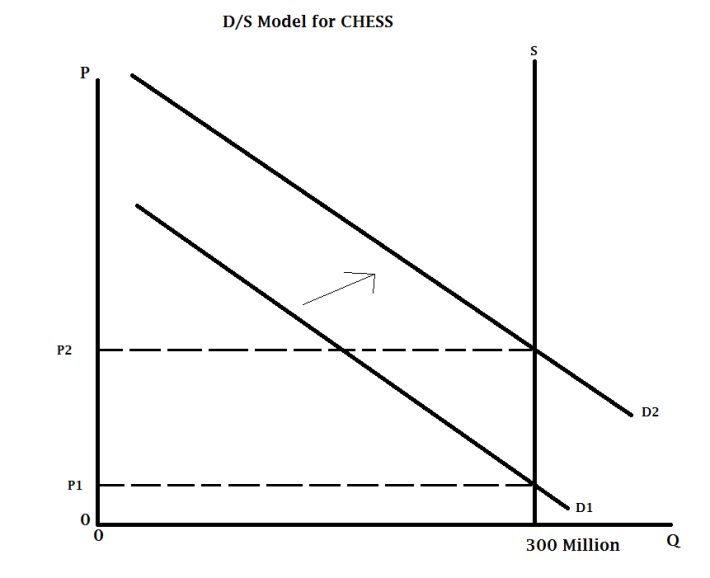 As supply is fixed, hence the straight line market S, any increase in demand means demand pull inflation is placed on the $CHESS, as more people are attempting to buy the same amount of CHESS.

Overall, the incredible size of the worldwide chess community lends to the notion that CHESS will have a very large market cap.