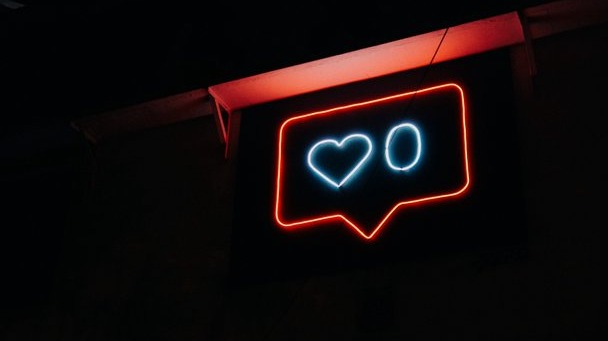 Instagram with its now billion user base with almost 50% of them being daily active users is kind of a big deal to normies. The feeling of adding more Satoshi's into your wallet to Bitcoiners is the same feeling these guys and girls get when they get more likes and follows.

While Bitcoiners will be getting a digital asset they truly own and can freely spend Instagrammers have a custodial service they provide content towards to tap into the audience on the network.

As they grow their audience and engagement they can then sell this on to brands. These are known as influencers and they are these superuser middlemen. In the current system, people would build up large followings and then charge brands to tap into them. Brands would pay for sponsored posts and these influencers would be paid on the content they create/engagement/sales they generate from there service. Superusers were always being used

Or rather, influencers were being influenced.

Influencer marketing became a billion-dollar industry and Instagram saw none of those ad dollars. Which they accepted in the beginning because these users encourage engagement, user retention and act as ambassadors for the platform. However now that these people have locked themselves to the platform and built up these followings, Instagram can now milk them for all its worth.

Instagram is now larger than any 1000s of influencers defecting would matter, someone else would only take their place and now that they've reached this level its time to beat this pony for pennies.

No metrics no money

Instagram removing its primary metric of success on the platform may seem counter-intuitive but from a money perspective, it makes a lot of sense. Removing likes means brands cannot measure the penetration of their sponsor.

Yes, they can measure views and comments but what likes gives is a sort of engagement metric that was used to pay these influencers. The removal of this metric means brands will be less likely to approach these influencers and instead opt for paying Instagram directly for ads.

I'm not sure if this is on the cards but since Instagram has become a business for many people it would make sense for them to eventually release pro-profiles where these people pay a fee lets to say $10 per month and their metrics would be shown publically. This sort of weeds out serious influencers from the wannabes and allows those guys and girls to still get brand deals.

It also brings in an additional steady income for Instagram, which I'm sure they're thinking about.

Custodial sites mean you're a hostage

Since Instagram is the host of your data and the UX you are at the mercy of any changes they make and all you are is another cog in the wheel. I don't think this will chase any of the normies away they will suck it up and accept whatever these sites do and never defect.

But it is a lesson to some of us wanting something more and pushing towards a web 3.0. If this were a blockchain project you could simply switch to an interface that serves your data the way you want.

While I care very little about Instagram, I think this move is also a sign of the times and it shows that these sites have lost their social aspect.