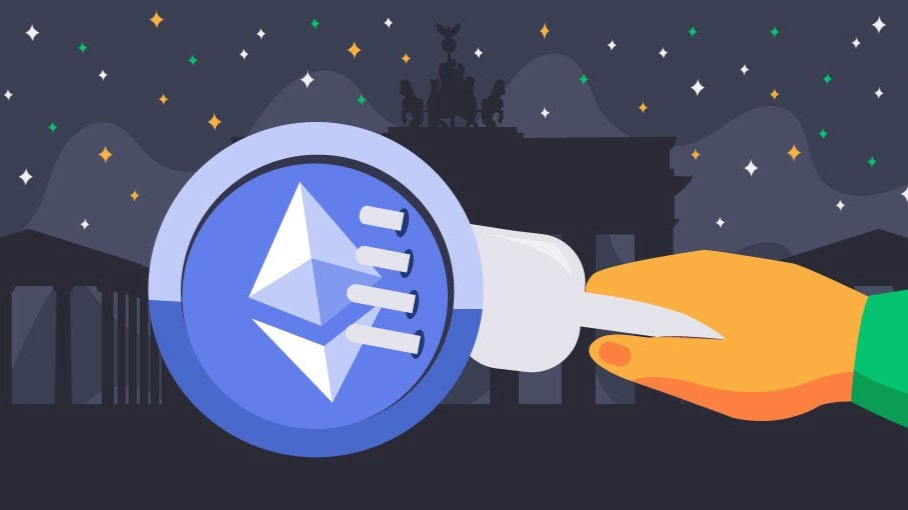 On April 15, 2021, Ethereum Berlin Hard fork went live. This is a step towards ETH 2.0 — a major Ethereum upgrade that will reduce gas fees, allow millions of transactions per second, and retain Ethereum’s leading positions among the DApp platforms.

Usually, a hard fork means a pivotal change in the protocol after which a network gets split in two. A new coin emerges, and the users now have two equal amounts of coins on two chains. In the case of Ethereum though, a new mainnet is launched, while the old chain of blocks simply continues in the new one.

What changes did the Berlin hard fork bring?

The fork was one of the major events for Ethereum in 2021. The Ethereum Improvement Protocols (EIPs) accepted in it:

Now, we are awaiting the London hard fork that will bring us one step closer to Ethereum 2.0.

What is the London Update? When will it happen?

The London update is to take place on June 24, 30, and July 7 in a series of testnets. Developers will assess their failure resilience in the high on-chain activity conditions, and if it goes well, the mainnet update will take place in another 300–400 thousands of blocks.

Two major novelties will be introduced. First one, the EIP-1559, will establish a base fee for every block. Previously, users entered a bid to pay their gas fees, and miners were choosing what transactions to mine first to get the maximum income. Now, there will be a fixed fee for each block. A part of the fee will be burned to impose a deflationary pressure on Ethereum.

EIP-1559 was welcomed by the developers and users but tore apart the community of miners. Some of them even tried to protest against the proposal.

The second one, EIP-3238, has a loud name of the difficulty time bomb. When we reach it, it will become harder and less lucrative to mine a block. This is done to incentivize miners (Proof of Work) shift to staking (Proof of Stake). Since this is a hard fork, all nodes of the network will have to update, so the miners won’t be able to ignore this EIP.

ChangeNOW will follow the news on Ethereum updates. Subscribe to our blog not to miss brief hard fork reports.