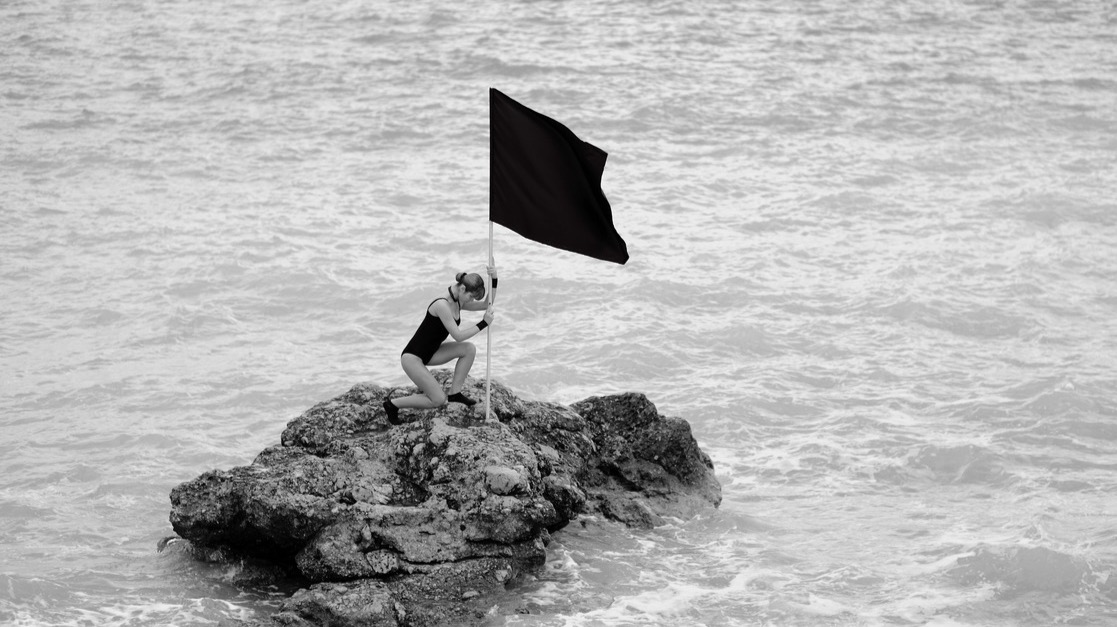 It's a trillion-dollar question, or to be more precise, $10 trillion – the value of assets managed by BlackRock, the largest asset manager in the world.

But what does this have to do with Bitcoin and the current crypto market?

BlackRock is stepping into the cryptocurrency arena

BlackRock Inc., who amassed $10 trillion in assets under management at the end of last year, and was even dubbed the "fourth branch of government" is making headlines with its plans to offer crypto trading via its Aladdin platform, lend money using crypto assets as collateral, and become the primary manager of Circle's USDC cash reserves.

Jeremy Allaire, CEO of Circle, said that the partnership would examine how USDC can be applied to traditional capital markets.

USDC has been eating into Tether's market share, and it is likely to overtake it in the near future thanks to Circle's partnerships with traditional financial institutions.

So that’s where we see BlackRock – on top of everything when it comes to defining investment trends and pushing other institutions to take action.

BlackRock chairman and CEO Larry Fink mentioned in his 2022 letter to shareholders the global economic implications of the Russia-Ukraine war and the company's commitment to help clients "navigate energy transition" as one of the consequences of the war and economic sanctions. Additionally, he noted that BlackRock's clients have shown "increasing interest" in digital currencies, stablecoins, and related technologies.

In Fink’s words, one aspect of the war is “...its potential impact on accelerating digital currencies”, prompting “countries to re-evaluate their currency dependencies.” According to him, “even before the war, several governments were looking to play a more active role in digital currencies and define the regulatory frameworks under which they operate”, likely referring to different initiatives taken by the US, Canada, Singapore, India, China, and El Salvador, among others, which have adopted or proposed several classifications, regulations, and tax treatments.

Fink finishes by stating that “a global digital payment system, thoughtfully designed, can enhance the settlement of international transactions while reducing the risk of money laundering and corruption. Digital currencies can also help bring down costs of cross-border payments, for example when expatriate workers send earnings back to their families.”

That is an especially interesting note coming from BlackRock’s CEO, who only 5 years ago (2017) held a very different stance, calling Bitcoin an “index of money laundering”, which is itself misleading when taken in context with data provided on international terrorism financing by the FATF and other related agencies and organizations.

The shift in opinion coming from a financial behemoth like BlackRock has raised some concerns over Bitcoin's decentralization in the crypto community.

Many argue that BlackRock's exposure to crypto poses no threat at all and that's exactly what decentralization means: everyone is free to access it, and having huge amounts does not make it more centralized. Thus some applaud the possibility of further innovation and utility that could result from this adoption.

However, others find that move to be a sign of monopolistic tactics, arguing that centralized assets and capital would undermine the decentralized nature of Bitcoin.

The first group also claims that, unlike Ethereum’s proof-of-stake protocol, Bitcoin’s proof-of-work was designed to prevent and avoid circumstances in which holders of a great amount of currency and/or machine power could somehow manipulate the centralization of the asset. However theoretically possible, the switch to POS is not likely to happen, since it would entail a process of accepting, convincing, replacing, and implementing changes by the whole Bitcoin community.

An interesting point about cryptocurrency centralization is that according to Mind Matters News analysis, Bitcoin and Ethereum ownership is extremely concentrated in the hands of less than 0.5%, a percentage that is larger and more segregated than wealth distribution in fiat currency, which could lead people to believe that monopolies from big investors will not significantly change.

The above alone does not give us enough information to extrapolate what a future of digital assets, Bitcoin, and (de)centralization will look like if BlackRock and other asset management firms invest trillions of dollars into the technology. In any case, if heavy-weight players start embracing crypto, rather than slamming it, that would be, at the very least, a good thing for global crypto adoption.

The potential of that is to lead to more countries and traditional investors extending their portfolios to digital currencies, bringing crypto investments into the mainstream and giving it the momentum to penetrate the investment landscape. This would allow crypto to stop fighting the uphill battle of proving its viability that it was having ever since it was created.

P.S. This article was originally published in Invezz.