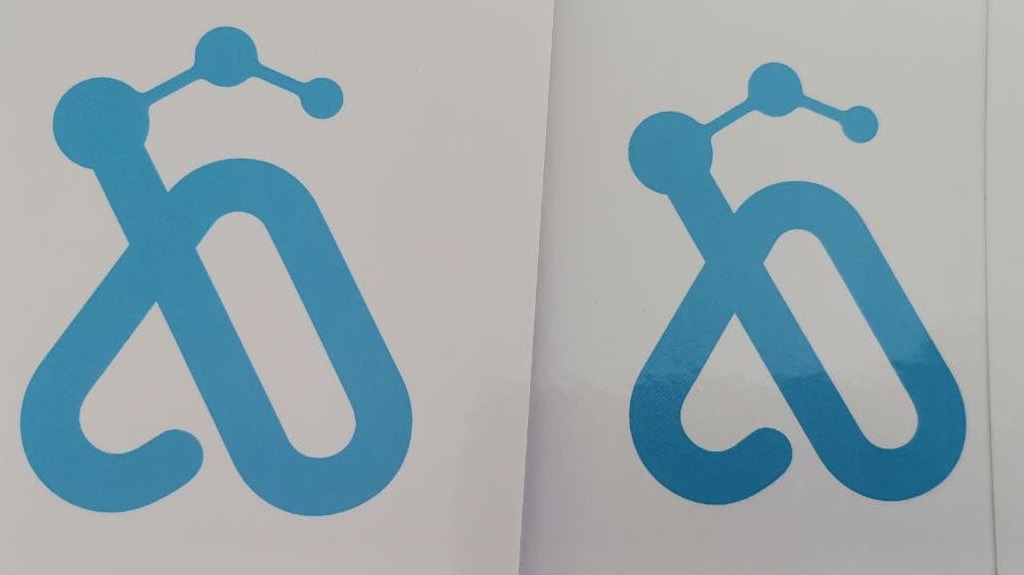 If there’s one definitive term to describe crypto projects, it’s decentralization. However, many startups have shown that that’s not the case. According to Galaxy Digital Research Crypto VC’s Biggest Year Ever, venture capitals invested more than $33bn into crypto/blockchain startups in 2021. Of course, that’s not necessarily a bad thing, but many retail investors have started raising concerns over fair launches.

VCs may provide valuable expertise, but they also have the upper hand by getting into projects earlier. They often compromise the projects’ tokenomics early on by buying tokens at much lower prices. According to many experts and block-heads, no marketing effort could compensate for the flawed project launch.

Up to date, the amount of capital thrown at entrepreneurs without a deck by VCs is still much higher. Luckily, the industry has found its remedy with more projects offering transparent launches. A prime example of this is Aada - a team of Lithuanian devs that chose to embrace Cardano’s fair launch funding concept.

Thanks to the Initial Stake Pool Offering system (ISPO), they garnered considerable support before the product launch. Ultimately, they won the community’s hearts by showing loyalty and refusal to go the venture capital route. Here’s how they benefitted from their strategy:

What is Aada Finance?

After the Alonzo hardfork on 12 September 2021, smart contracts became a reality for the Cardano network. According to IOHK’s Tim Harrison, more than 200 projects are already building on the blockchain. The results are already visible, and Aada Finance strives to be among the pioneers coming out in 2022.

Undoubtedly, the lending protocol’s primary weapon is its innovative NFT-bond strategy. Indeed, it aims to revolutionize the DeFi landscape by allowing multi-hedged borrowing. The platform utilizes an intermediary position between the lender and borrower. Consequently, it mints an agreement in an NFT, which is transferable and redeemable.

Who is behind Cardano’s Aada Finance?

To seasoned cryptusiasts, doxxing the dev crew is the first and most crucial test for any crypto project. The Aada team has already done their due diligence by providing all the information to potential retailers. From the given information, it’s clear that we’re looking into a group of visionaries aiming at innovation.

Of course, this doesn’t have much to do with the funding process, but it nonetheless serves as clear evidence. The founders have deliberately chosen not to accept VC money, aware that they can’t match competitors’ budgets. But instead of being a weakness, this has become one of the crew’s most significant advantages.

Why did Aada Finance decide to launch without VC's help?

In the past few years, many crypto projects managed to garner success without VC backing. Some of the prime examples in this category are Yearn Finance and SushiSwap. In just a few weeks, the former attracted a one-billion-dollar market capitalization without founder ownership or venture capital.

While $YFI started a rather notable trend, it seems like Aada managed to push the boundaries to another level. In doing so, they won their creative freedom and Cardano supporters’ affinity. What’s more, they used their Private and Public Sales to test their new NFT-bond strategy.

How did Aada Finance conduct its ICO?

Indeed, Aada may not be a pioneer in fair launches, but they are a prime example of Cardano’s solutions. Instead of relying on venture capital funding, the team affirmed their ambitions by offering different investor incentives.

To attract more supporters, they provided both short-term and long-term incentives and non-linear rewards. Best of all, they listened to their community and adapted accordingly. Arguably, Cardano’s ISPO mechanism was the most prominent part:

Initial Stake Pool Offering, or ISPO, is a simple yet effective way to help startup projects raise funds. For the past decade, the dominant fair launch mechanism for crypto projects was “liquidity mining”, which mainly benefitted whales. In most cases, those with the most assets mined the bigger share of the launch.

In Aada’s case, the project utilized Cardano’s feature as a no-risk method for delegators who want to fund the startup. The offering started on 12 September 2021 and will end in Q1 2022. Ultimately, every delegator could claim $AADA tokens by staking their $ADA.

As an additional reward, those who staked from the start got a 10% bonus, while others got a 7% incentive. The total accumulated dividends from the ISPO will have a 9-month vesting distribution period. To make it even easier to understand, the team provided a detailed explanation in their Gitbook.

Why can projects like Aada Finance outperform VC-backed platforms in the long term?

Of course, many fair launches have attracted lots of excitement and capital. However, there have been many instances where crypto projects have lost it all. Undoubtedly, one of the main reasons for such failure has been the lack of proper audits.

Nowadays, it’s almost impossible for the average dev to launch a crypto project without VCs’ help to fund a security audit. In this regard, Aada managed to find an effective solution by attracting retail investors and securing their audits simultaneously. The lending protocol platform pioneered the “fair launch” term on Cardano by providing various “recipes”. In the long run, this choice may significantly impact a few critical aspects of the project’s development:

What impact will Aada Finance’s fair launch have on other projects?

Aada Finance wasn’t the first to embrace a fair launch, but they surely started a trend. In a way, it’s a sign that shows the turn of tides in terms of how crypto projects fund themselves. While venture capital funding remains dominant, we’re yet to see more fair launched projects in the crypto world.

Of course, Aada’s successful launch wouldn’t have been possible without Cardano’s ISPO mechanism. Undoubtedly, it gave the power back to the people by letting them take part in fair launches on their network. In this regard, IOHK’s blockchain network certainly has a promising future, and protocols like Aada Finance are yet to prove it.