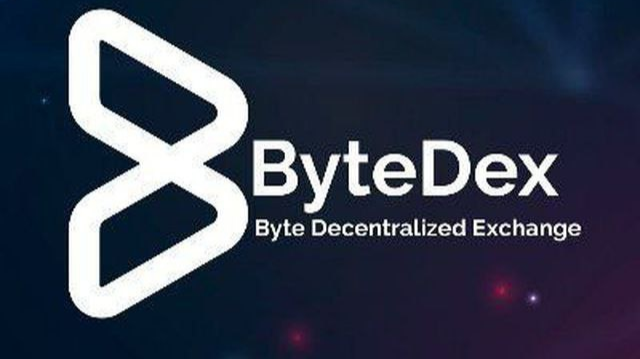 ByteDex ICO - The Start Of A Promising Project And How It Has Matured.

In our last post, we introduced our readers to ByteDex, the hybrid exchange project being launched by the ByteDex team, complete with a native wallet for the exchange which is already available on their website.

ICOs can be great, and at the same time there’s always so many of them going on that it’s hard to even keep track of what might be going on around you.

When looking at coins in ICO, one should consider many aspects:

Is the price right?

Binance’s coin, BNB, was once available for only 13 cents at it’s all time low. So that’s an example of a success, with it’s current value being exponentially more than that by a wide margin.

Other DeFi projects jump the gun and don’t leave the coin any room to grow. These may be projects with genuine value, but when the barriers to entry cut off community involvement by having an artificially high starting price, that can break a project.

The ICO price of ByteDex is a reasonable 0.03USDT per BYTEDEX token.

Does the Project Have True Value?

Some projects are just complicated semi-decentralised Ponzi schemes that are prone to hyperinflation caused by inflationary tokenomics that reward those who get in early at the expense of those who are late to the party.

A hybrid exchange like ByteDex is a novel concept, and you can read more about their ICO, roadmap and communities, on our first article, as well as on their website bytedex.io , and ByteDex’s social media communities [the best saved for last, as ByteDex has a strong community focus]. 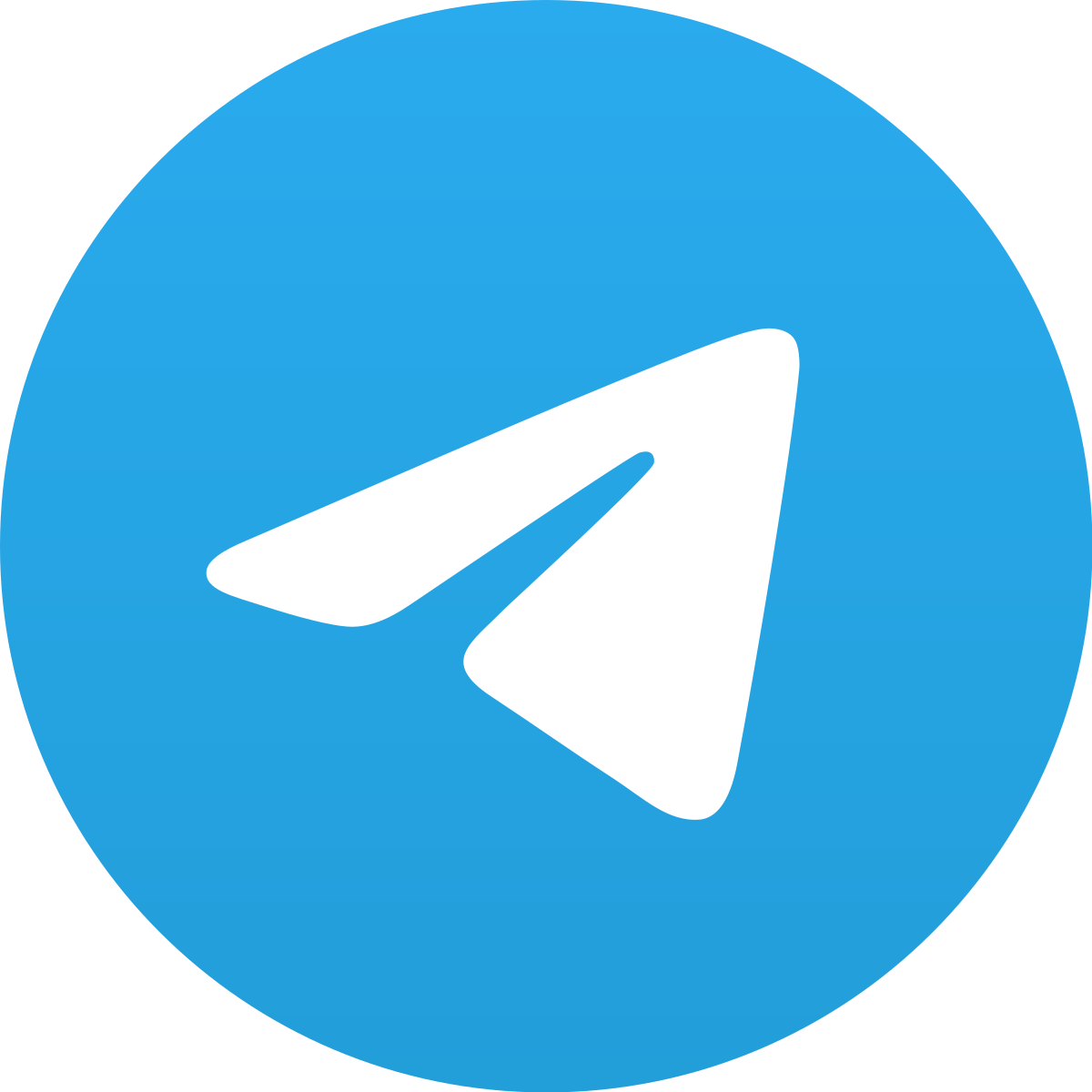 ByteDex is a decentralized exchange with a central management based mainly on a double tier blockchain structure. ByteDex develops its own blockchain system in partnership with members abroad. Follow us for updates and information regarding ByteDex. 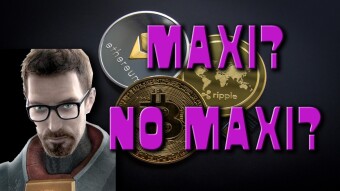 Bitcoin Maximalism and Other Maximalisms Compared