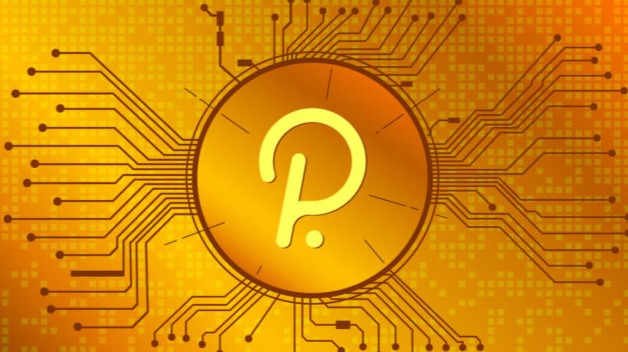 I have an obsession with the future of web3 platforms, Polkadot.  It goes up... I buy a bit.  It goes down...I buy tons more.  I loaded up my bags once again this morning adding an additional 24% to my holdings.  At the current price of below $11 I simply could not help myself.  If it goes lower- I will most likely just keep buying.

The biggest "NEWS" about DOT is that there is no new... um... er... News.  Nothing has changed from their timeline and there has been no significant FUD that would make the DOTs depreciate in fiat value excluding the current BTC/crypto dump.

Parachain auctions are still on the short term horizon which will create a supply shock as DOT is required to stake in order to win a parachain slot.  We saw what occurred with Kusama (Polkadot's canary network) as soon as parachains went live.

So what is Polkadot and why does it give me the tingles?

The goal of Polkadot is to create a platform "where independent blockchains can exchange information and transactions in a trustless way via the Polkadot relay chain."  Its a network protocol that allows all types of data to be transferred across blockchains.  It is not exclusive to just tokens like some other protocols.

Independent blockchains, called parachains and parathreads, are connected via the Polkadot relay chain which acts as a hub providing the main security and transport layers.  The separate parachains can also connect directly with external networks through bridges.

It was built with scalability in mind and will never require a hard-fork to update the protocol.  It uses the GRANDPA (GHOST-based Recursive Ancestor Deriving Prefix Agreement) consensus for a more secure and resilient network.  Gramps has near instantaneous block finality during normal network conditions and allows for bulk (theoretically millions) finality following resolution of catastrophic events such as a network partition.  This flexible algo allows its parachains to maintain a healthy network even while other chains may be experiencing issues.

Interconnectivity is the future of crypto and the Internet as a whole; this is why I get the shivers over Polkadot.  It is not building for today, it is building the platform of tomorrow.  It also has the dude that invented major components of the Solidity programming language for Ethereum, Gavin Wood, who coincidentally also coined the term Web3 back in 2014... so its got that going for it... which is nice. 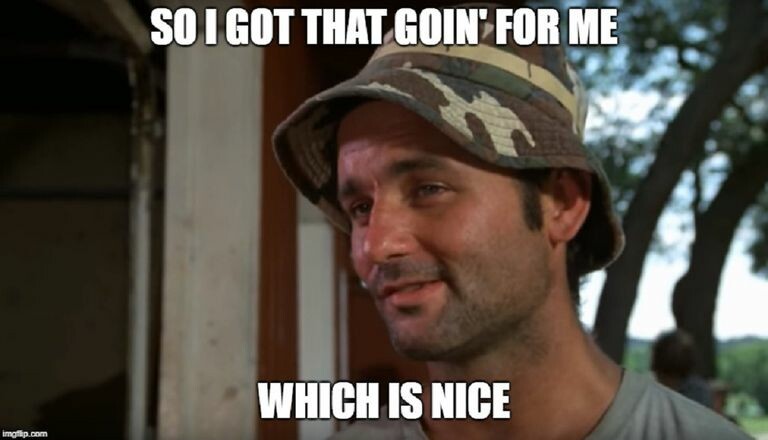 It also has a butt-ton of other really smart people working in, on, and around it that you can check out here.

I won't go heavy into tokenomics, but one key reason I continue to buy Polkadot is the great dividend I receive for my DOT coins.  Currently I get 12% annually from Kraken and Voyager just upped their divi to 12% as well.  Meaning if I hold my DOT for 10 years I will have over 3X more coins than I currently do (assuming no reduction in the dividend).  Gotta love compounded interest.

There are a few other players that have their sights on being the key player for interconnectivity such as Cosmos (ATOM), obviously Ethereum (ETH), Solana (SOL), and Cardano (ADA).  There are also projects such as Chainlink, ANKR, and Polygon that have hefty Web3 aspirations.  I personally have taken the shotgun approach when it comes to Web3 and just scatter as many of these quality projects as I can afford.

Well I just received notice that I am losing my internets for the rest of the day, so I apologize in advance for cutting this short & not editing anything.  I hope you're doing well, picking up some great projects at amazing sale prices, and taking some much needed mental health time!

Thanks for reading and have a great week!

I write about Technology, Stocks, BTC and some crypto. I own positions in commercial real estate, small businesses, individual stocks, mutual funds, BTC, ETH, and crypto. If I write about it and own a position- I will disclose it. I am not a licensed real estate or securities professional. *For entertainment only* 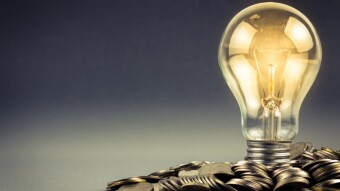 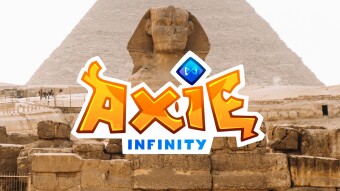