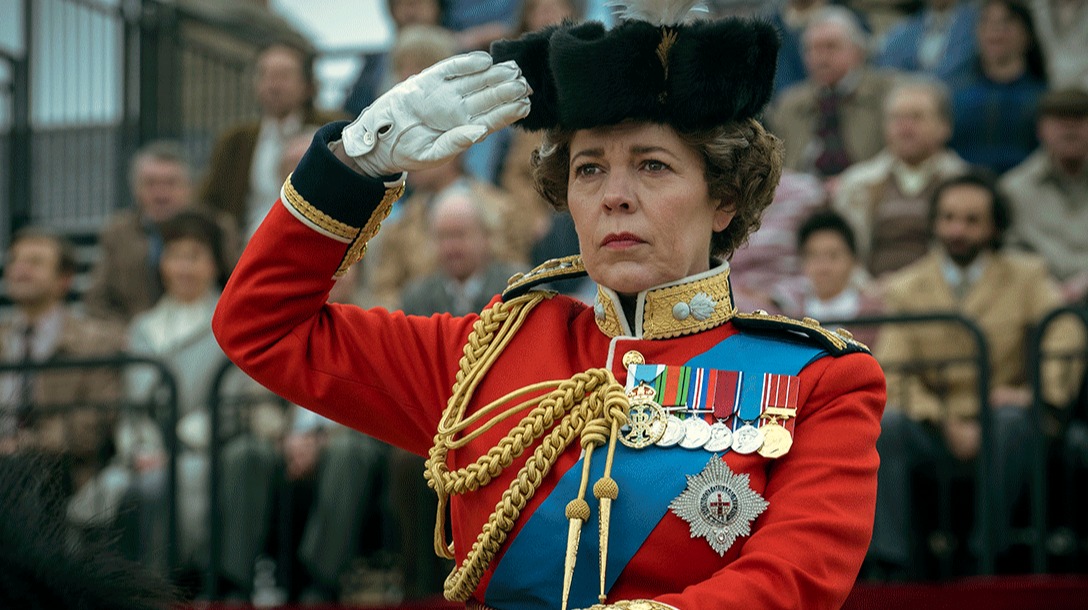 👑The Crown.. The Real Royalty is here!

Hello everyone, first of all i am wishing you good and safe days.. We are still having bad days (!) in all over the world and we all need to stay calm and healthy..

We are still having lock down days in Istanbul, in weekends so i have lots of time in my home with myself.. That's why and how i could watch so many series and movies in Netflix.. And i always want to recommend the best ones i have watched..

Today i want to talk about 4 season TV Series "The Crown" which is about United Kingdom's Royal Family.. Which i really find very interesting.. They still are living real royalty and it's impossible to find it anywhere.. I mean Spain and Holland or Monaco still have kingdoms but their Royal Families not like them.. Can't be.. (If you watch the series you would understand what i am talking about)

There are many characters in 4 season but i only want to let you know about the Royal ones.. The important ones.. I believe my tips would make you understand them before you watch them..

The series has began with the Queen Elizabeth II, in 6 February 1952 but you would have lots of information about her father King George VI.. 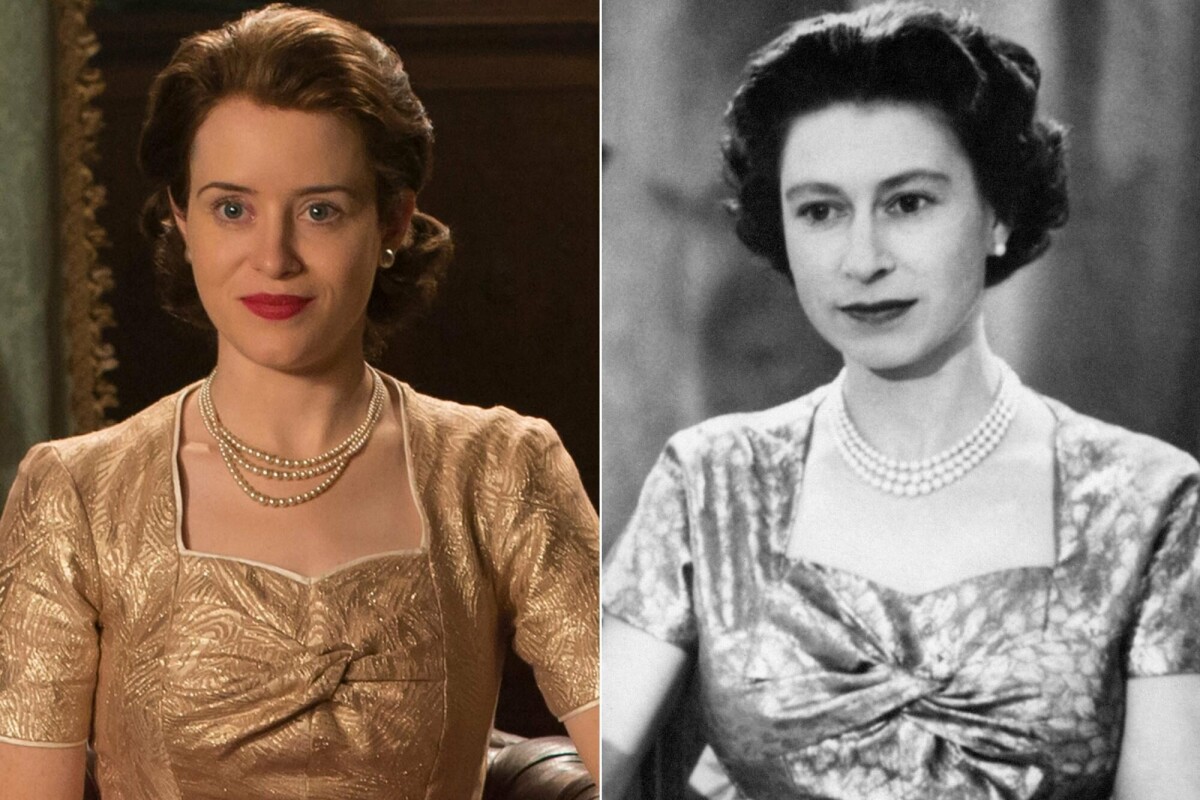 By the way i am quite sure that you are gonna like the costumes and the palaces and everything.. The producers and directors have created an amazing work.. I believe it couldn't be better..

So, i would like to start with the Queen.. I believe they wanted to show her kindness, dignity and fairness to us.. And yes i believe she is just like that.. They also wanted to make us see her power.. As some of you know the Queen meets the Prime Minister in every Mondays at 9:00 AM. and they have shown amazingly big respect to her.. Elizabeth has lived with 14 prime minister so far and it's starting with Sir Winston Churchill.. I believe he was one of the biggest name in British and World history.. In first season you would see that the how young Queen could fights with the old wolf.. And they have got many very important decisions together.. She is still alive and she is 94 years old today..

Also in 4th seasons you would watch the big Margaret Thatcher.. Lots of people used the call her "Iron Lady" and you would understand why they call her like that.. She was the first and only women Prime Minister (before Theresa May 2016) and she was a great fighter.. 11 long years she could kept "House of Lords" in line.. There are non PM stayed at the Downing Street this long.. She shows great stability and determination.. You should watch her speeches.. In Falklands War, in 1987 she had to take some very important decisions and she did very well against the opposition party.. You would see them all in the series.. She died in 2013 while she were 87 years old.. RIP Iron Lady, will always remember about you.. 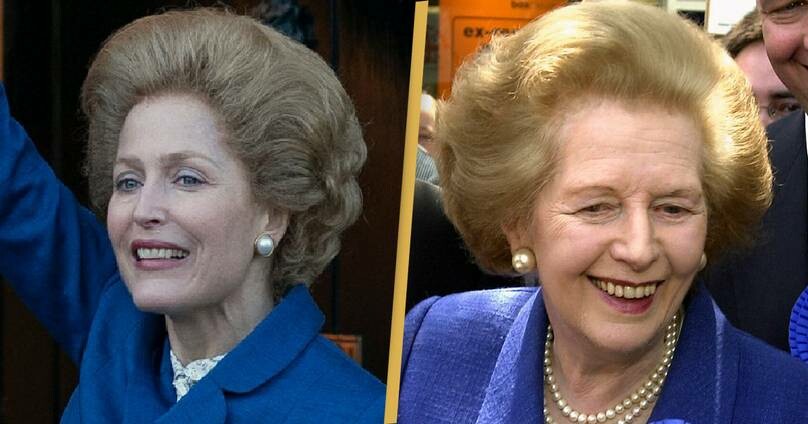 Prince Philip, Duke of Edinburgh.. Queen's husband.. He was my favorite character in this series.. I believe he is the finest Royal and he could become a modest person easily.. Not like the others.. As far i as i get from the 4 seasons he was a key name for this family.. But his duty was too harsh for me.. Lots of time he had to listen what other says.. But he always tries to live what's best for him.. He should be appreciated.. He is still alive and he is 99 years old today.. 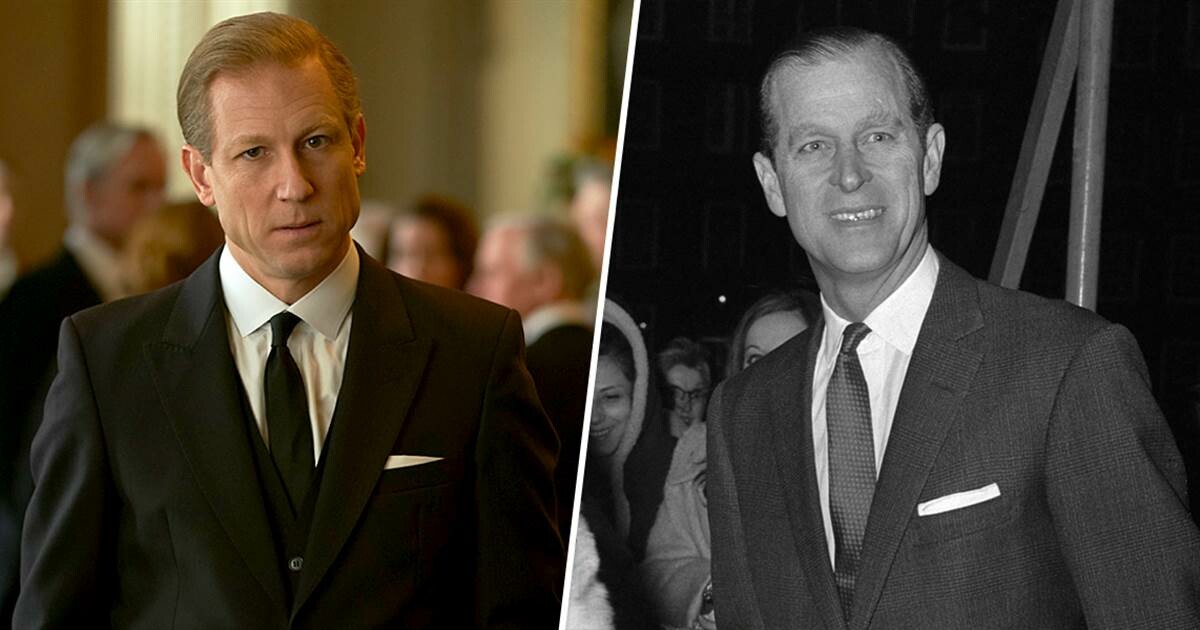 Prince Charles.. As far as i see that he was nice and kind but he took lots of bad decisions in his life.. Specially in his relationship with Camilla Parker.. He had big, i mean very big love to her and she was forbidden to him.. But he could manage to marry with her in 2005.. In the series you would find him unhappy in most of the times.. He is future king of Britain and he is 72 years old today.. 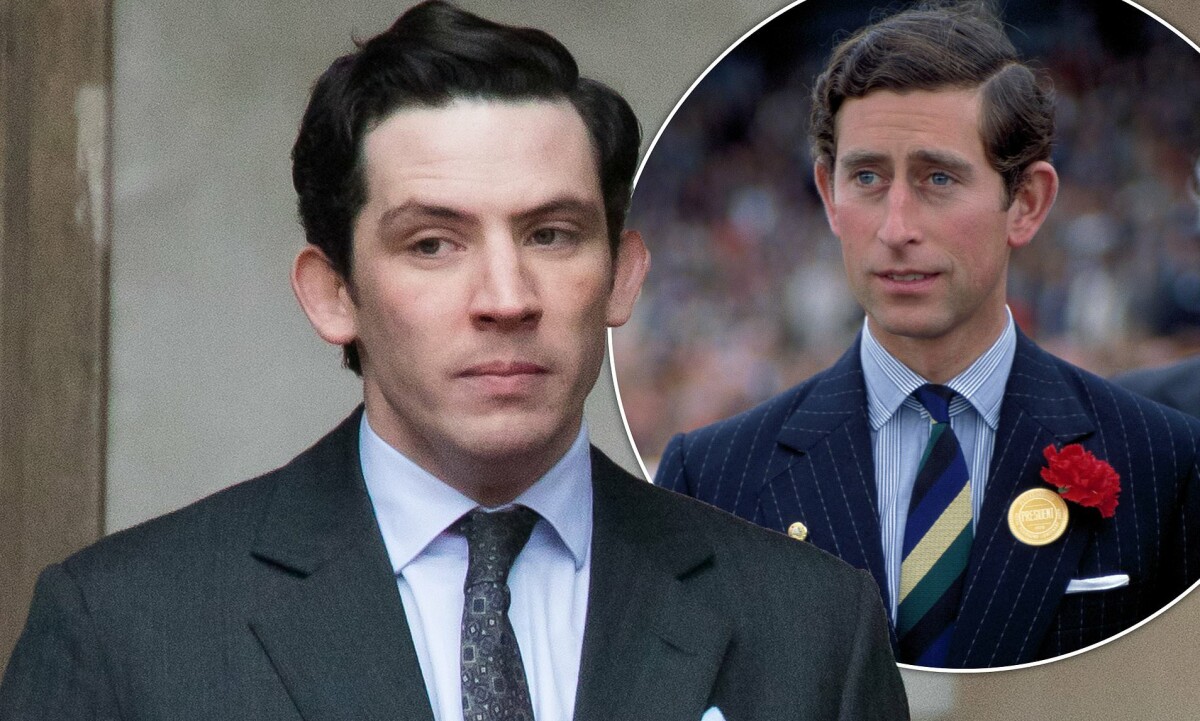 Princess Anne, only daughter of Queen.. She was having unhappy marriage.. Actually she shows us how hard to be a princess.. She is always around but we never became a real matter in this family.. She is 70 years old today..

And Lady Di.. We would watch her in only 4th season but she was the main person in there.. She was a real princess for me.. I used to know her but not this much.. After i watched the 4th season i have learned more about her.. More truths.. I could understand her better.. I could understand why everyone loved her this much.. I could see that she was only child when she got married.. I understand that she really cared about everyone and she really loved to help people.. Her scene with the kid who had the AIDS was amazing.. Couldn't hold my tears.. But they kept lots about her for the Season 5, i am sure about that.. She has passed away in August 31, 1997 in traffic accident in Paris.. Rest in peace kind hearted women.. 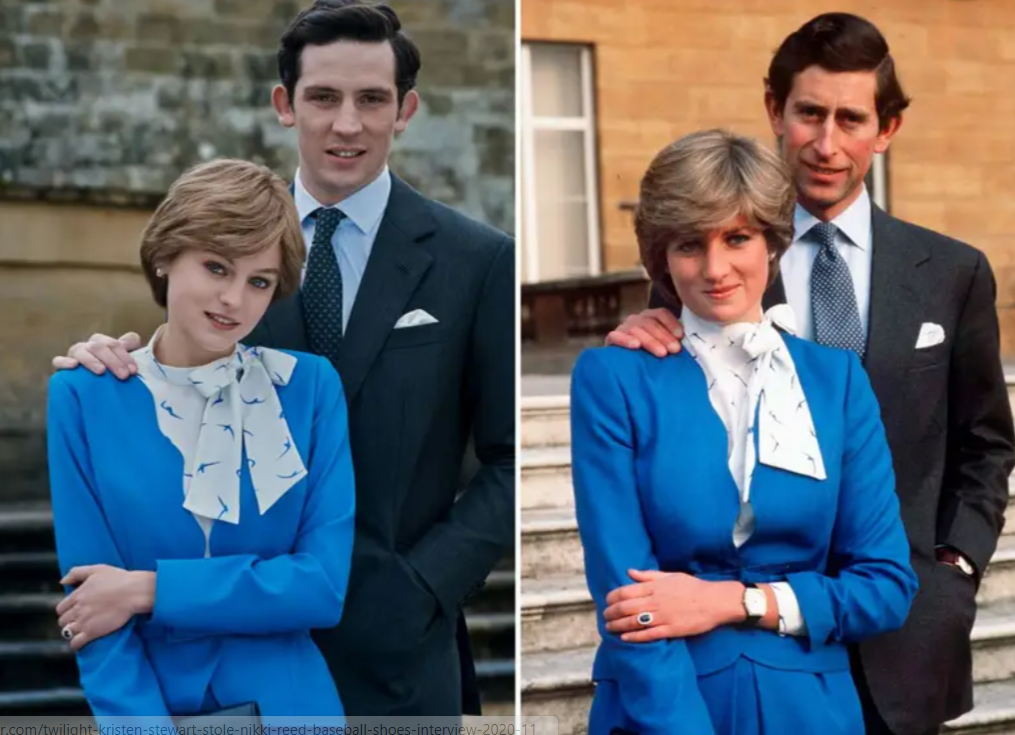 PS: Queen Elizabeth has 4 children, the other two are Prince Andrew and Prince Edward.. They haven't appeared too many times in this series.. Andrew was a pilot in army and Edward was studying in boarding school when i watched them in Season 4..    I believe they will be more active in Season 5 which i am looking forward..

In 1995 i have visited Buckingham Palace twice but i could not be able to see any of them.. I really wanted to see queen or the princess..

After i watched all these 4 seasons i have understand that to being Royal is something very difficult.. I mean now i am asking myself that would i choose to be one of them? And i would just say noo! Unfortunately they can't live their lives.. They should obey the rules.. And they should serve in some ways.. They always need to be careful because everyone watches their every movements..

Thank you for reading me, i am sure you would love to watch The Crown if you try..