My history in Bitcoin.. 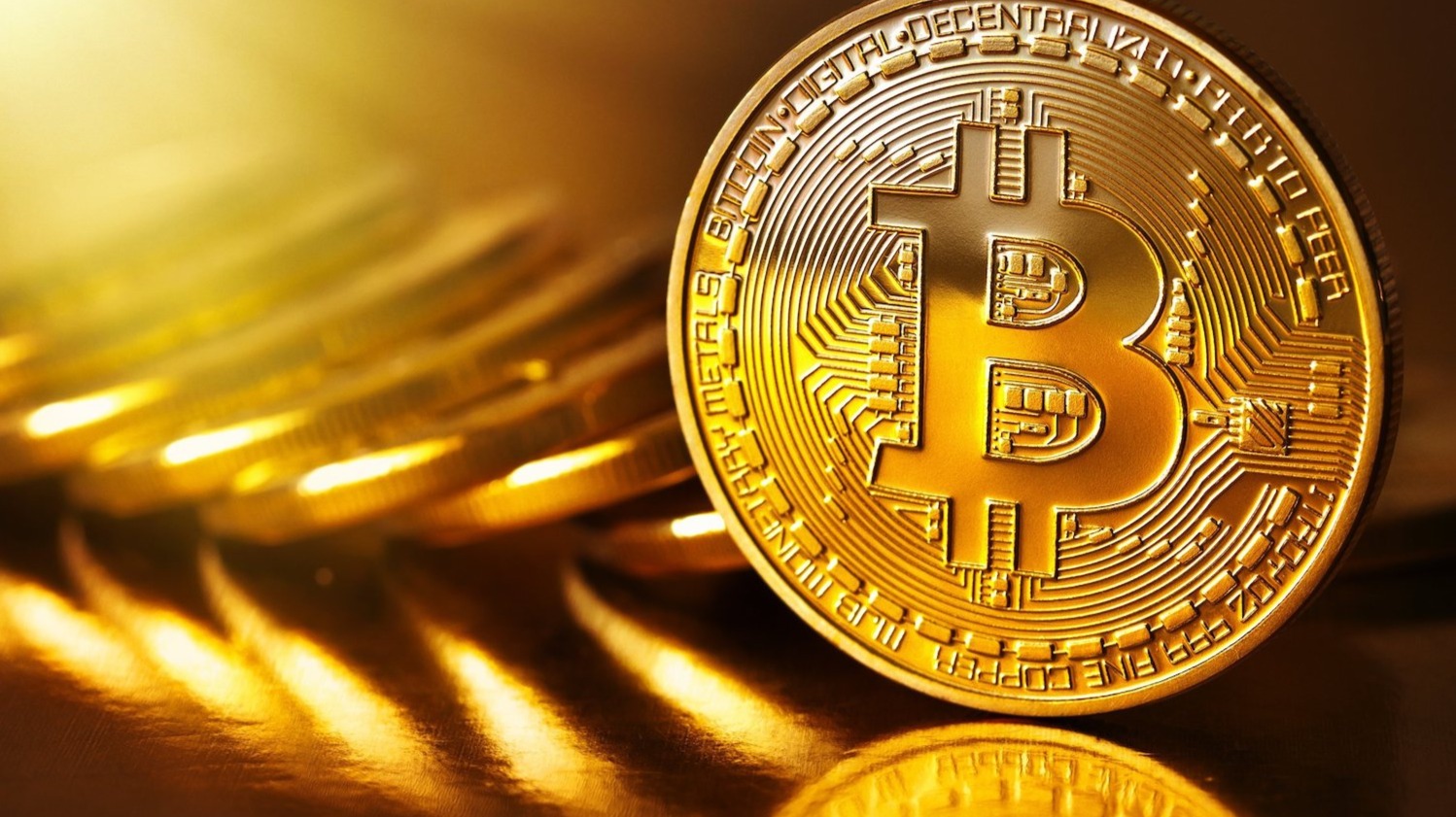 My history in Bitcoin..

I am bitcoin holder from 2015.. I was a collector as first at the faucets and collecting the BTC. The rewards were great at the beginning, for ex. i could collect from bitcoin.in website 2000 satoshi per hour.. Now i could only get 14 satoshies.. Funny right..

I met with the bitcoin in 2011, one of my friends boy friend was holding and spending bitcoin. He was playing some kind of RPG game and he was using the bitcoin for buying or selling some gears like swords or armors.. I really didn't got interested with that at the first time but next time i saw him he told me about bitcoin price and i was really angry with me that time.. The date was October 2015 and the price was $240.. But when he mention me first about the BTC the price was $0.08 !!

So i was angry but i started to collect bitcoin from faucets for 6 months and than i became a bounty hunter in 2016. Until 2018 i was a hunter but after that the bounty business has gone, nearly all projects failed and most of the coins turned scam.. Now i try to trade daily or weekly and trying to find my way.. I also quitted my job when i met with bitcoin and started to work from home.. As i told you between 2015 and 2018 was great and i made quite good money.. But after that everything turned in very bad ways and now i am searching ways to make some money for my living.. So i am open for any suggestion and project. Please leave your comments below and share your thoughts with us.. I am sure that there are too many people having same problems with me.. So lets help each other.. 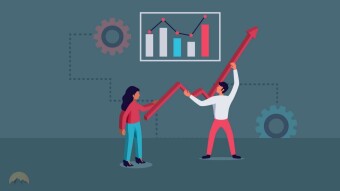