Most Exciting Crypto Projects Out Of San Francisco Bay Area

Even if blockchain development and startups are quite a global phenomenon, with Asia and Europe really leading the way with innovation, there are several major projects in America that are are looking good to cause some quakes in various industries. In fact, a recent report by Outlier Venture showed that America as a single nation contributes the most towards blockchain investment.

There are 3 major projects that I would like to highlight today and it’s likely that you’ve at least of them in passing: Basic Attention Token (BAT), Civic (CVC) and 0x (ZRX). Each of these projects target a very specific use case and audience, and each of them has done very well to develop their project towards a functional and feasible product with very good potential to disrupt their industries.

The Basic Attention Token (BAT)  project is the brainchild of Brendan Eich, co-founder of Mozilla Firefox and inventor of the JavaScript language. The project is aimed squarely at disrupting the digital advertising space and creating fairer revenue streams for content creators.

It has really picked up the pace over the past 12 months, and the project’s associated Brave Browser, which blocks ads and tracks and is much faster, has been growing at an exponential rate that has seen it beat Firefox and Opera. Downloads of the browser have numbered in the millions in a very short span of time.

In more recent months, Brave and BAT have been surging towards an expansion in the user base and release of more features or the enhancement of existing ones. These features include tipping creators with BAT tokens, on platforms like Twitter, with GitHub on the horizon, and Brave ads, which lets users earn a small portion of money in exchange for their attention on ads. The latter had first been released on desktop, but is now available on the Android platform.

2019 has seen two major partnerships for the project. The first is Cheddar, a large media outlet that covers business and general news. Brave Browser users will get free access to Cheddar’s premium content for 3 months. Users can also donate via BAT to Cheddar for its content creation efforts. The second is TAP network, an advertising and data network that connects brands to consumers and rewards consumers directly.

You can see how strategic these partnerships are for Brave and BAT, playing into the project’s strengths.

The Civic (CVC) project is building a platform to facilitate one of blockchain’s most celebrated applications: the protection of digital identities. Civic is building a secure identity ecosystem that gives users control over their identities and eliminates the time consuming processes involved in KYC verification and the like. This is so big that even a company like Microsoft is working on it.

Quite obviously, there are several industries in which the application of the Civic token is possible - like interconnected industries like the medical and insurance industries. Rather than have to draw up multiple a patient’s records, the Civic blockchain would give stakeholders in the ecosystem easy and pain-free access to the documents they need - all the while being secure and accessible only when needed.

Naturally, having more players in the ecosystem is the best way for Civic to grow - the more partners, the faster it will grow as users and businesses will see the benefits that they gain from an ever increasing ecosystem. A single platform to rule them - at least in this space. 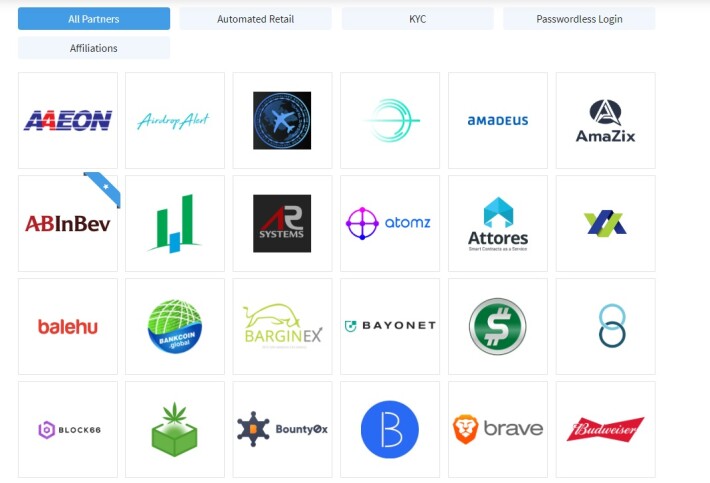 To that end, Civic has established several partnerships in recent times. Over a week ago, on August 7, Civic partnered with Onfido with the intention of having Onfido’s tech power Civic’s wallet. Earlier in the year, they announced a partnership with 12 automated retail companies to purchase items from vending machines that would require age verification - beer, for example. Tobacco and hemp products are also in mind. 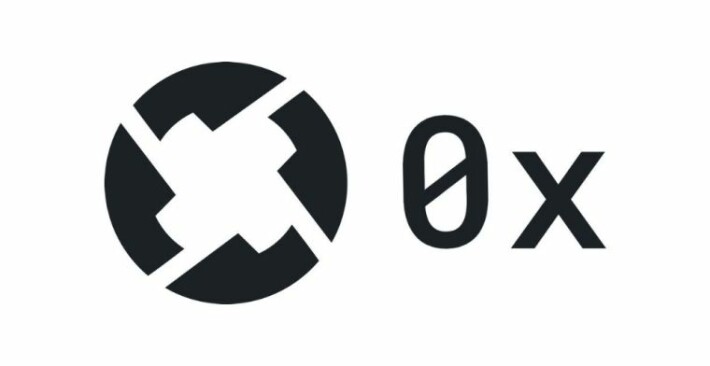 Saying that it is “powering the decentralized exchange of tokens on Ethereum”, the 0x (ZRX) project is building a protocol that lets anyone integrate the protocol into it such that users of their website or app can easily buy crypto. The team itself best describes it in an introduction video:

The blockchain ecosystem has several fundamental obstacles - scaling, for example - that must be overcome before the market can take over the mainstream. One such obstacle is the trading market itself, which is beset by fees, processing and liquidity issues. Not that the market is not so poorly functional that it is a threat to itself, but it is that the technology exists for the market to overcome. DEXs have grown enormously in popularity over the months, with even Binance launching one.

0x is one of the most talked about projects in this particular niche, which is a serious trend in 2019. Partnerships that matter to 0x come in the form of projects using the protocol, which include several big names like Radar, LedgerDex, Gods Unchained and Ethfinex,

There you have it: these are the 3 most enticing projects I feel are coming out of the West Coast. They’re all different, established and quickly growing their respective ecosystems.