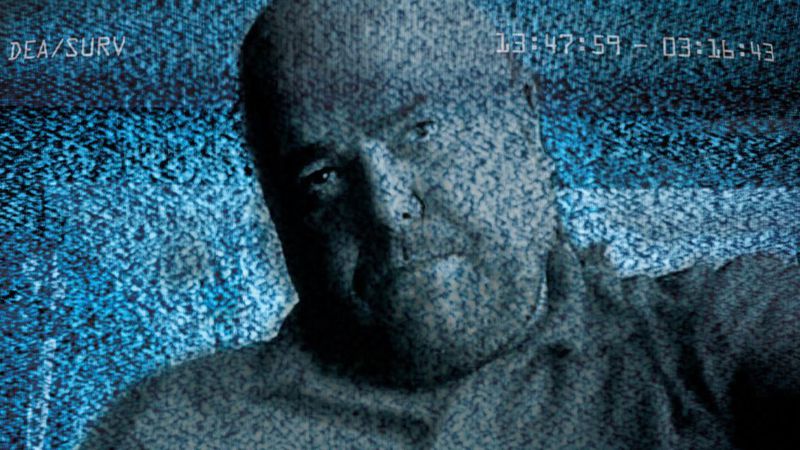 It Looks Like Satoshi Has Been Found And Almost Nobody Talks About This Guy Yet?

So I’ve been spending some time on the forums and there’s an interesting theory that people have formed about Satoshi Nakamoto, the mysterious Bitcoin founder.

The story starts off like this: a man named Paul Solotshi Calder Le Roux, the 46 year old creator of E4M and TrueCrypt, the same cryptographic software that some think Satoshi used to protect his 1 million Bitcoins, and also the author of a manifesto released in 1998 that is eerily similar to Bitcoin’s whitepaper. 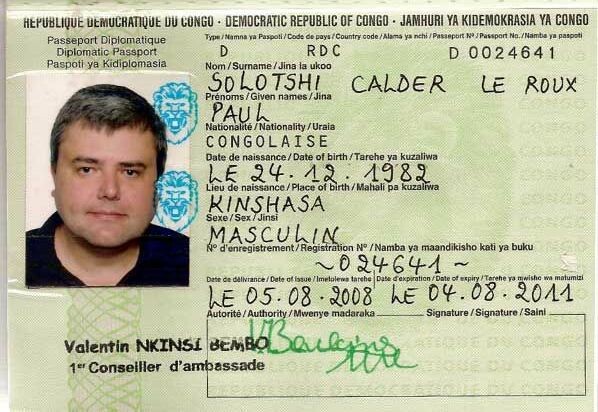 All this is coincidence enough, but it gets more interesting. The Bitcoin whitepaper showed that the author(s) of it had a very distinct writing style, one that was slightly British. Take a look at the manifesto of Le Roux, and you’ll see that the writing and spelling is very similar to that of the Bitcoin whitepaper.

It goes further. Le Roux has an interest in gambling, and Bitcoin’s early code had a poker client included in it. Le Roux has also been in jail since 2012, which some theorize is the reason why the Bitcoins haven’t moved.

Le Roux has a long criminal history, which surfaced in a court case that Craig Wright was involved in. He is “a cartel boss, drug smuggler, arms dealer, informant to the US Drug Enforcement Administration (DEA), and genius programmer.” His activity included the creation of the aforementioned encryption software. Some would question whether a man of this background would have been the brain behind Bitcoin, but regardless, the similarities are eyebrow raising to say the least.

As a footnote, a link to Paul Le Roux’s page was provided in the court document that Wright submitted in the Kleiman vs. Wright case, where Wright was sued by the Kleiman family and Wright was trying to prove that he was indeed Satoshi Nakamoto.

Some also think that Wright stole $11 Bitcoin worth of Bitcoins and hard drives and it was in proving this that Wright linked to a Wikipedia article that spoke of Le Roux.

No Foolproof Evidence, But of More Interest than Most Other Candidates

Some people have claimed to be Satoshi Nakamoto before, most notable Bitcoin Cash SV proponent Craig Wright, which is almost unanimously rejected. Some people have denied the connection outright, like Dorian Nakamoto.

What’s interesting is that this a little more of a legitimate story than some of the other theories that people have come up with to ascertain Satoshi’s identity. Personally, I think that Solotshi is a better candidate than the others out there.

Certainly, we can’t be absolutely certain that Solotshi is actually Satoshi Nakamoto, but it is certainly better than the other theories that have been put out there. No one really seems to be talking about this and that’s quite interesting.

Isn’t this fascinating? This is such a cool theory that’s come out of the blue and it’s striking how so many things here are a coincidence.

And what I think is the most interesting bit?

A post from 2002 may have been written by Solotshi, one that talks about a dencetralized future:

Of course, there are things going against it too: Bitcoin was released in 2009, and at that Le Roux was deep into the cartel business. It isn’t likely that he had the time to do both. And the connection that Wright claims to have with Le Roux could just be something that has been fabricated. All of the coincidences need to be fact checked and treated with a lot of reservations.

Still, it is probably one of the more interesting theories around.