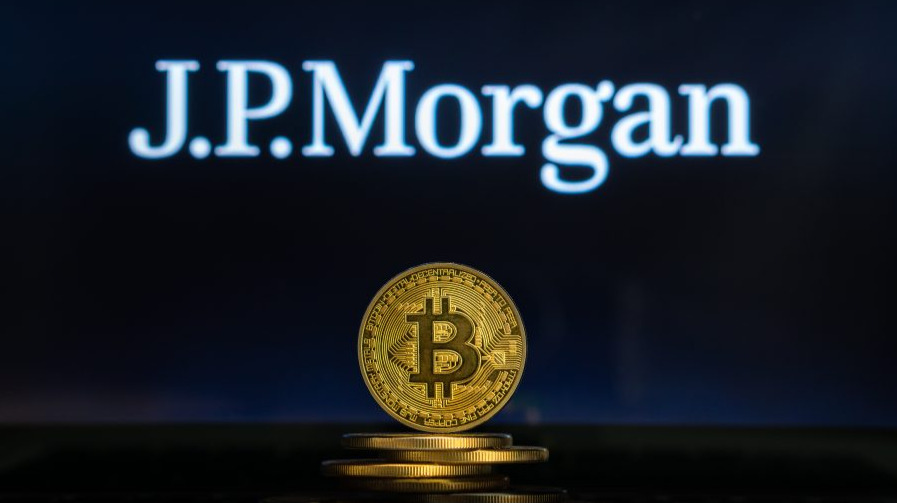 In the following you see a quick exctract of JPMorgans "opinion-evolution" regarding bitcoin by timeline. 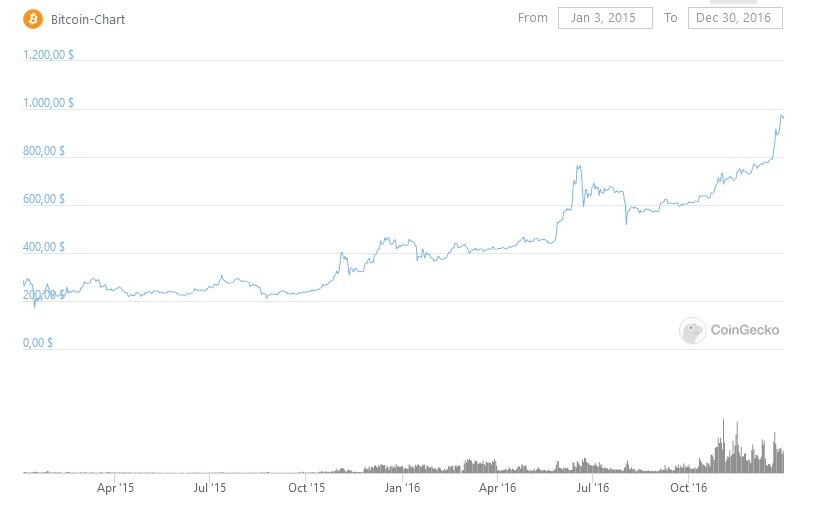 -> Dimon said that "if any JPMorgan traders were trading the crypto-currency, “I would fire them in a second, for two reasons: It is against our rules and they are stupid, and both are dangerous.” [2]

->moreover he stated “The currency isn’t going to work. You can’t have a business where people can invent a currency out of thin air and think that people who are buying it are really smart.”[2] 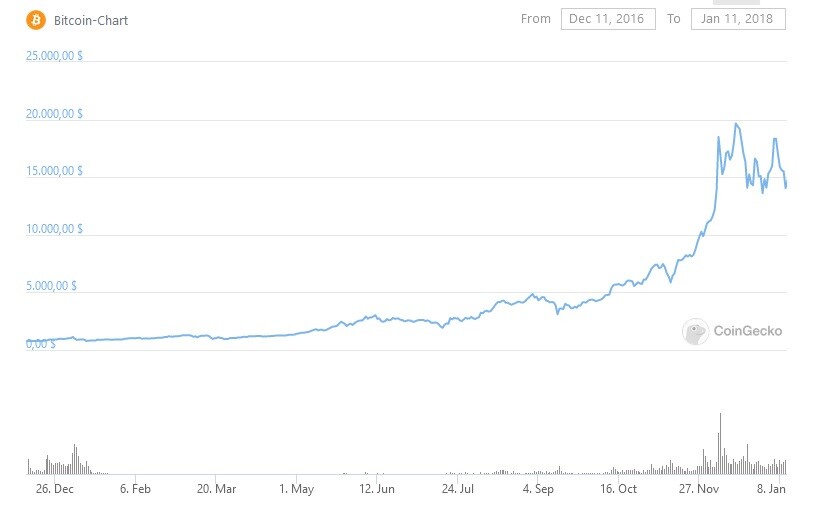 -> "...initial coin offerings need to be reviewed “individually”. ICOs in which investors pay in cryptocurrency for a company’s “tokens” have been the subject of fraud alerts from US regulators since they provide few investor protections."[3]

-> "the ledger system that powers bitcoin and is also being used by an increasing number of companies for record keeping, “is real”."[3]

November 2018: Jamie Dimon says bitcoin is 'not my cup of tea' even as JPMorgan has warmed to crypto[4]

-> "..he also predicted governments will soon regulate it more stringently"[4]

-> Three years later, JPM isn’t quite trading cryptocurrency, but it has warmed to the underlying technology in a number of ways. 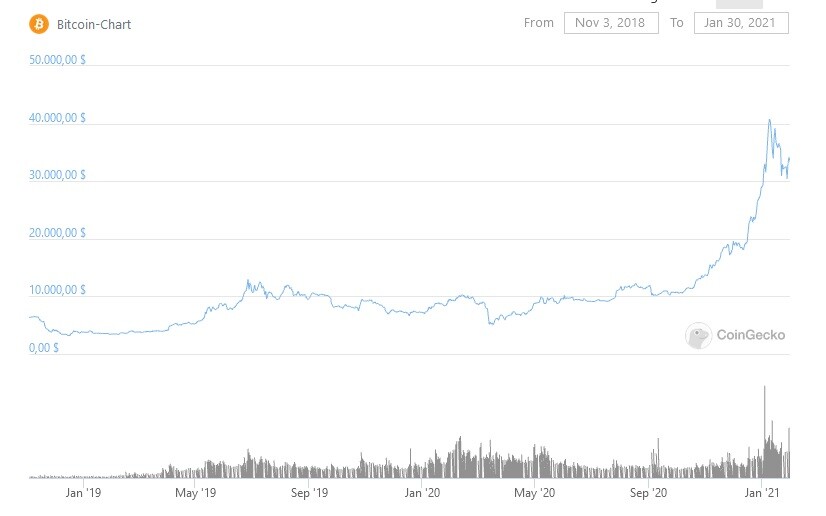 -> "JPMorgan’s co-president Daniel Pinto said that he is certain the demand for bitcoin “will be [there] at some point.” The executive confirmed: “If over time an asset class develops that is going to be used by different asset managers and investors, we will have to be involved.”"[5]

-> fund could be ready by summer

-> with the bank enlisting NYDIG, an institutional technology and financial services firm 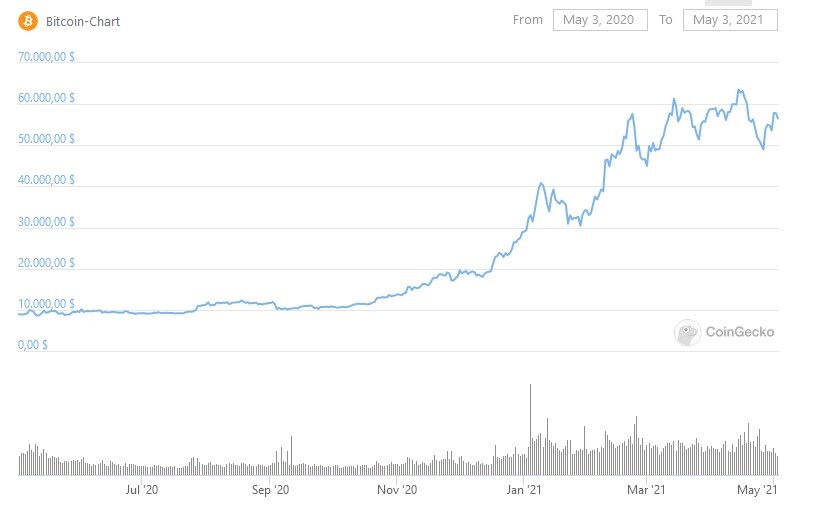 Good to see the big ones changing their minds about bitcoin and crypto in general. This tells me how early we still are.

Personally I am so bullish on bitcoin. Are you?

Thank you for your time!