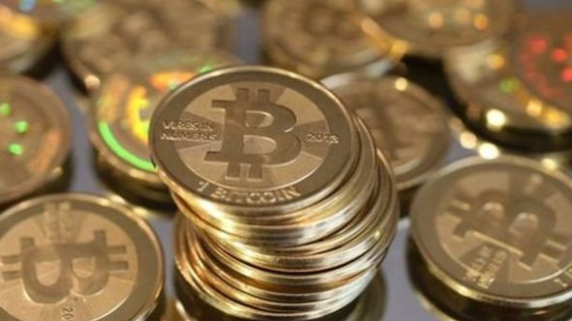 The Bitcoin currency has come under discussion recently as the value of the currency has gone up by record volume. As a result, many are turning to buy Bitcoin. However, many experts are warning about this.

What kind of coins is Bitcoin?

It is often heard that international hackers are demanding ransom by hacking various computers and they are asked to pay ransom in Bitcoin.

Bitcoin is a kind of crypto-currency or virtual currency. Currency prices are in volatility. On Tuesday, there were about $ 1,000 where the price fell to around 3,000 this morning.

Although in reality, it does not exist. There is programming through the internet system that can be purchased if desired.

Ahsan H Mansur, executive director of the Policy Research Institute, an economist and research firm of Bangladesh, said: "It is a certain number of programs on the Internet system that can be bought if desired. Each year, it is only slightly enhanced. It may increase for 3-5 years and then increase. No ".

How are these coins bought and sold?

Economist Mr. Mansur told BBC Mizanur Rahman Khan, "This is a coin that is not issued to a central bank or to any country. Some people have developed this system using the Internet system. It may be called a gamble on which my money might be based. I can do something profitable for that.

How is this currency monitored?

"The biggest weakness of this is that it has no authority, there is no central bank with whom to say that I can get something in return," said Mr. Mansur, an economist.

He says if anyone has bitcoin that he has bought for five hundred dollars and he wants to sell it for $ 5,000, he should buy it only at that price.

How to buy goods or services with currency, can they be bought with Bitcoin?

Economist Mr. Mansur said, "If you have a system to provide such product or service to any person, he can sell it for Bitcoin if you want. It is possible to buy online through Bitcoin as we are shopping on the e-payment system."

How secure is Bitcoin transactions?

He said that now many people are investing in it for more money. In such cases, many of these people will be in danger if they suddenly leave the market.

The economist warns, "This is our fear. Since there is no authority here, there is no opportunity to supply more money. So there is no mechanism to control when it will collapse or go up."

He said the central bank of Bangladesh is saying not to invest in bitcoin. This is not an approved currency. It is not fair to invest in it.