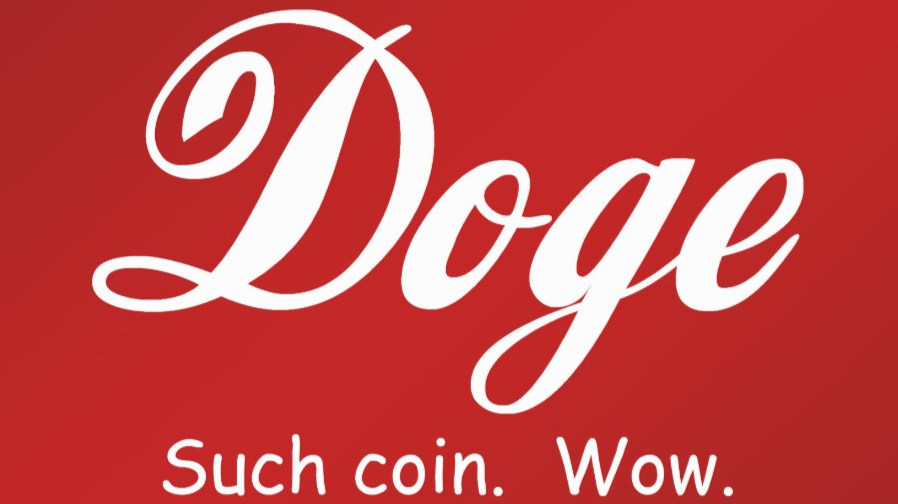 DOGE is one of the most popular coins in crypto right now. I was at Walmart today, talking to my boy, who had $0.21, and I told him he could get part of a DOGE with that, and one of the other shoppers was telling me how he had made $4,000 with the coin.

Many of us have probably sold quite a bit of DOGE at a lower price. I for one, sold tens of thousands at $.08 and thought I was getting a good deal.

But you know what? No regerts. Because we can never tell the future, and with those tens of thousands of coins I sold at $.08, I bought the laptop I’m writing this on (complete with a DOGE sticker for the back). I bought several different coins like KSM, TRX, VET, and DOT. They’ve all made me money in the last couple months, even if they didn’t make quite as much as DOGE. And I still have some DOGE left.

Unless you have access to a time machine (in which case, you probably bought tons of BTC at $.01 and don’t have to worry about money again), you don’t know the future. For all I know, DOGE could once again fall to $.008 again and I should sell right now. Or it could go to $1, in which case I’m selling 1000 DOGE to buy the camera I’ve been eyeing for the past decade. And then, if it later went to $5 or $10, I might be tempted to regret that camera purchase. But no, I won’t. If you occasionally sell some of your crypto, you never have to worry about losing everything, because you’ve already gotten more out of crypto than you put in.

Either way, no regrets. Or regerts. Crypto is an amazing adventure, and I’m happy to be here for the ups and the downs.

Books, politics, religion, and whatever is on my mind.