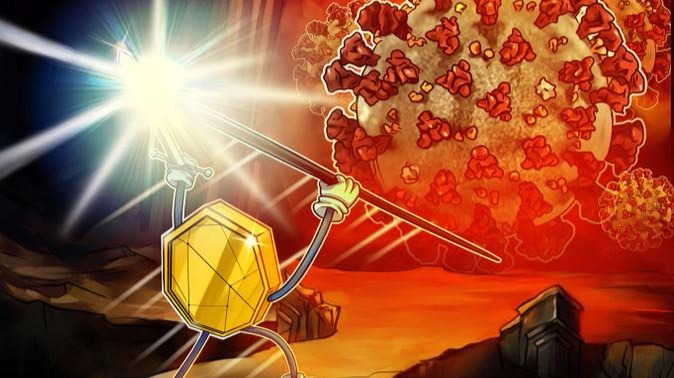 In difficult times of pandemics and government control, Blockchain technology could play a leading role in detecting potential asymptomatic carriers of coronaviruses without the need for government surveillance and with the sole objective of ensuring the timely prevention of new local epidemics and global.

Recently, great protagonists of technology such as IBM, Oracle, Microsoft, along with Johns Hopkins University, the World Health Organization and the Government of Canada, among others, decided to take a step forward by announcing the launch of the MiPasa project.

The idea behind thpe project is simple: uses powerful analytics and privacy tools that were previously available to elite financial institutions in order to collect reliable and quality data. The global control and communication system would allow rapid and accurate early detection of coronavirus carriers.

According to the proposed MiPasa website, the work has no need for government oversight and defines itself as the first tool to manage COVID-19 outbreaks by crossing health and location data using privacy and crypto modules.

However, despite the promise of the new initiative of the big technology companies, privacy is still a problem that worries many, due to the bankrupt excuse of using these types of tools that violate our security.

That is why the gaze bets on key actors in democratic countries where the use of decentralized Blockchain technology without having to violate the privacy of users has managed to control the epidemic and improve the quality of life of millions of people, thanks to efficient use. clinical data and sound policies betting on the conscious use of its population.

Of course we talk about South Korea as the great example to follow. The Asian country managed to control the coronavirus outbreak in its territory under three basic measures without the need for total forced isolation, much less forcing the privacy of its citizens.

Thanks to the contribution of local companies that have experimented before the outbreak with clinical data management systems such as the FLETA Blockchain eCRF, the government of Seoul managed to apply the same principle to be able to monitor and assist those infected by the virus in a timely manner.

Despite being one of the most affected countries in the world, its mortality rate is only 0.6%. After diagnosing the first case, they managed to apply almost 20,000 tests per day in a population of almost 50 million inhabitants, one of the keys to success in containing the outbreak.

According to official figures, only 10% of those infected required hospitalization, thanks to the timely detection policy carried out by the country's health ministry, which allowed the tests to be carried out expeditiously to contain and isolate the infected in the same geographical area without the need. of collapsing health services, helping to decrease infection rates.

A clinical data management system is a tool used in clinical research to manage data from a clinical trial. Typically this data is gathered at a researcher site and stored in a centralized database that can be subject to loss or manipulation by malicious actors.

In the case of this type of blockchain-based systems such as the one proposed by FLETA in South Korea, they allow the information to be decentralized and available to any interested actor, both in a public or private Blockchain according to the researcher's needs.

Although there are several models throughout the world of this type of initiative, most of them had not been considered in times of general immobility, as is the case today and with the threat of collapse that pose a risk under traditional schemes for the interest of the investigation.

The technology, Blockchain, may be key to addressing these challenges and should draw the attention of the entire clinical research community. Blockchain brings the Internet to its ultimate goal of decentralization.

The core principle of Blockchain is that any service that relies on trusted third parties can be built transparently, decentralized, securely and "without trust" on top of Blockchain (in fact, there is trust, but it is encrypted in the Blockchain protocol to through a complex cryptographic algorithm) .Therefore, users have a high degree of control, autonomy and confidence in the data and its integrity.

In addition to FLETA, another native South Korean ICON platform, has been proposing Blockchain-based solutions for clinical data management in a decentralized and immutable way. Both platforms have received the approval of the National Agency for the Promotion of the IT Industry, better known as NIPA, and the Ministry of Science of the Asian country.

Experience in the use of this type of tool certainly seems to tip the balance in favor of South Korea for its fight against the pandemic and to be the first country to 'control' the disease without the need to generate massive mobility restrictions, as in countries like China, Italy and the United States, demonstrating the potential of Blockchain technology to solve specific situations.

For now, WHO initiatives to carry out blockchain-based bulletins on COVID-19 to ensure uniformity and transparency of information, as well as initiatives to donate computing power for research into a cure for the virus. , are the most outstanding global milestones in the use of Blockchain in the clinical field, together with data management systems in South Korea and other latitudes. 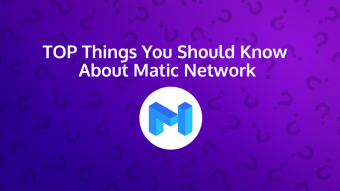 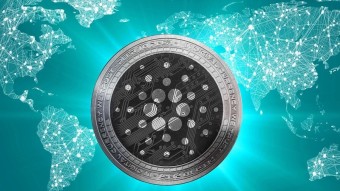