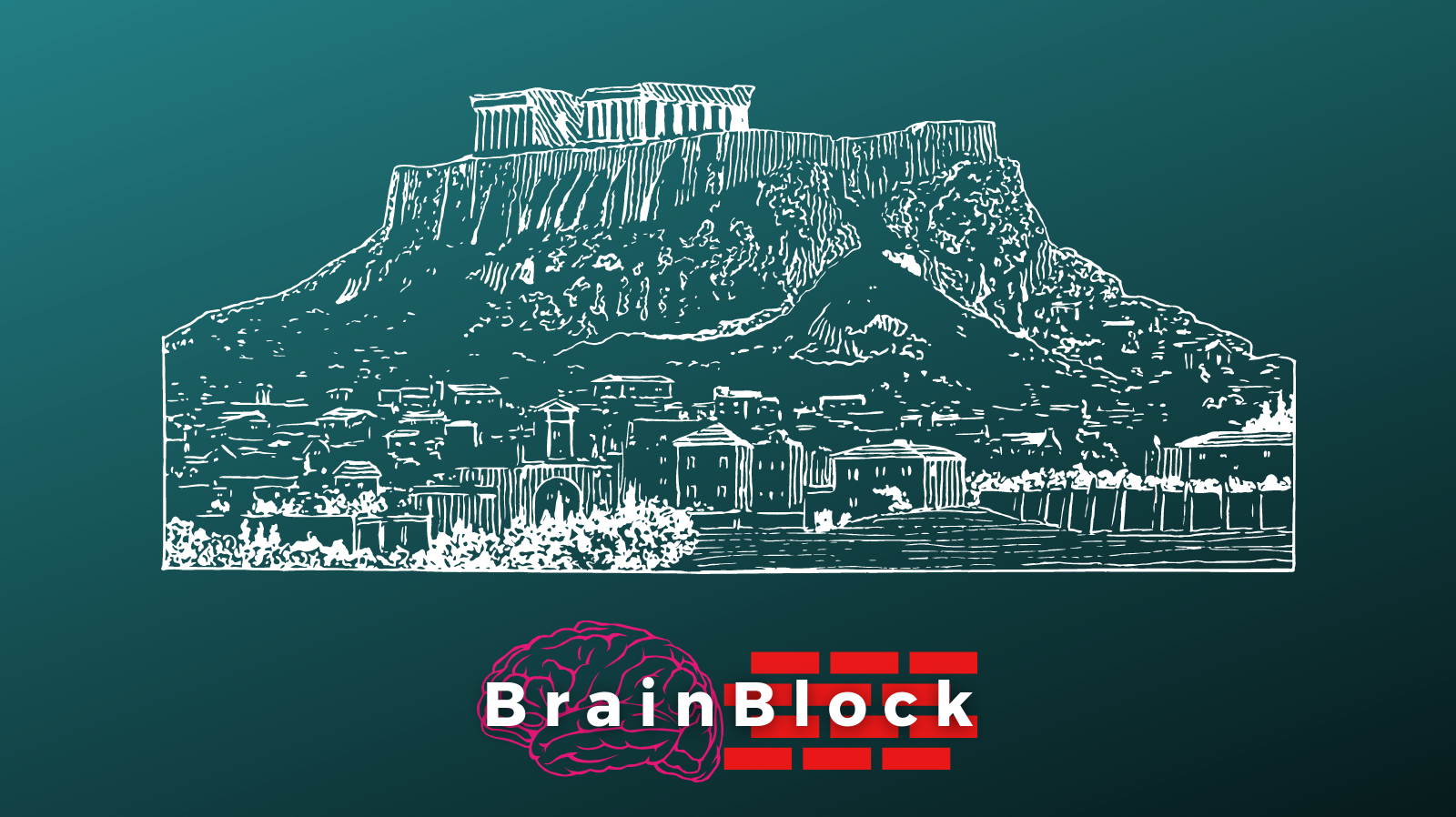 25 January 2022: In the dialogues of famous ancient Greek philosopher Plato, significant challenges are presented to the fundamental political concept of democracy. In book six of Plato's Republic, Plato gives the accounts of Socrates on why democracy is flawed.

From these flaws, it becomes possible to deduct how democracy in and of itself is not without its own shortcomings - contrary to the thought process of the world today in which democracy is synonymous with freedom, goodness, and the pinnacle of human progress.

The Argument Against Democracy

As recounted in Plato's Republic, Socrates outlines the fundamental problem in democracy - separating the act of voting from wisdom. In democratic systems today, every single person has the right to vote simply by birth right (depending on which country you live). While everyone seemingly gets to participate, allowing uneducated masses to vote on issues they do not understand can lead to the rise of more dangerous side effects.

The highest of these dangers is the rise of demagoguery - the political act of obtaining support by appealing to the desires or prejudices of the masses rather than using rational, sound judgment. Through this method, ordinary people are not represented but manipulated through their own desires to support a political figure. Sound familiar?

Tyranny is able to hide within a democratic system because irrational desires generally appease voting populations. This has been seen directly in the "home of democracy" here within the United States.

Socrates gives us warning that without education, no one can make intellectual, coherent decisions. This is the same for acts such as voting. Instead, Socrates argues that a more formidable form of governance is Intellectual Democracy. In this form of democracy, to be granted eligibility to vote in an election or on an issue, one must first demonstrate the appropriate and comprehensive knowledge of the subject at hand first.

This does not mean that only a few select people should be able to ever vote. It simply means that the functions of democracy are only as effective as the education system that complements it. Without it, voting serves no purpose other than for demagogues to utilize to grab power for themselves by appeasing general wants or desires.

In the ultimate example of this very issue, we find the trial of Socrates. Famously, in 399 BC Socrates was put on trial for "corrupting the youth" of Athens. So, 500 Athenians were brought in to vote on the trial despite not having explicit knowledge or deep understanding of the subject matter at hand. In a very close vote, Socrates was found guilty and subsequently sentenced to death.

It is important to understand the profound power and dangers of democracy when it is unbound to education. This obviously only works with an uncompromised, democratic educational system and the ability of every willing person to be able to utilize that system. This however, is a problem for another article.

The important takeaway here is that democracy is only as effective as the people using it. Without education comes foolishness and irrationality. This can be wielded as a political weapon by populists and demagogues, leading to the rise of tyranny and authoritarianism - things democracy swears, even today, to be actively eradicating from the world.