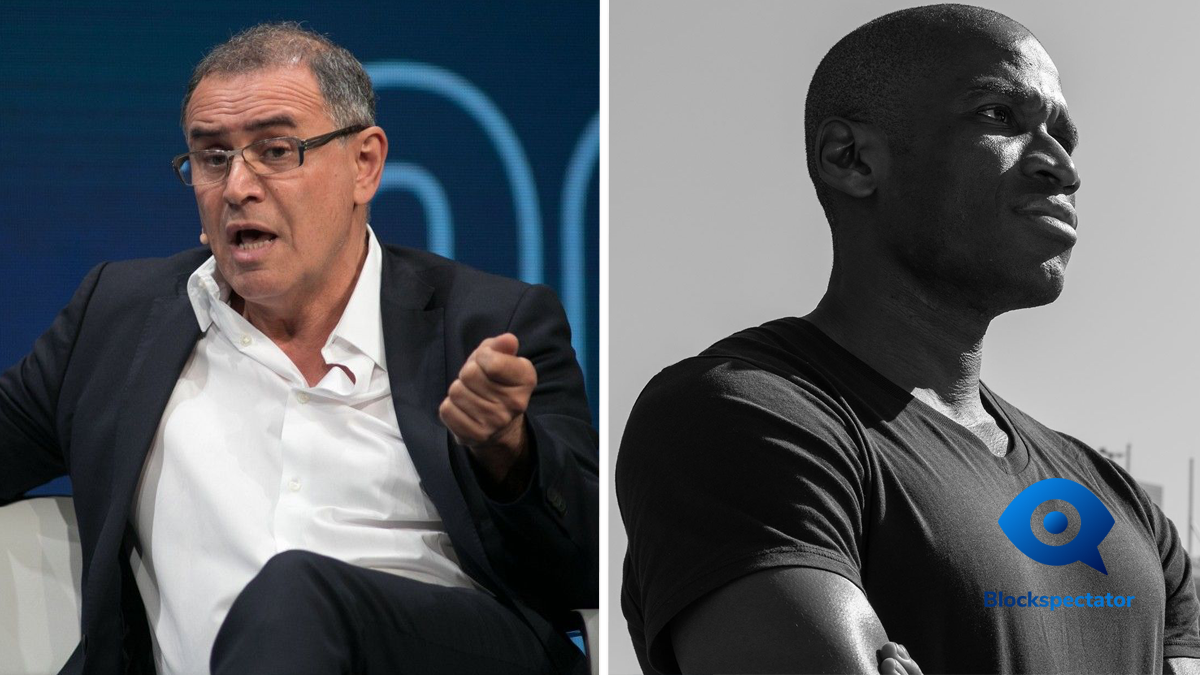 After an exciting week and rallying past $13,000, BTC lost over $1,500 in less than one hour. The loss in value was as a result of the numerous sell orders amounting to about $40 million made on Coinbase. The orders caused the Coinbase website and API to crash. Therefore, orders could not be fulfilled.

Coinbase applied a correction which saw their platform back up by around 1.00am (UTC+3) Thursday. At the time of writing, BTC is trading at $11,981, it may take some time before the damage is repaired and regular trading resumes.

Coinbase was not the only cryptocurrency exchange that experienced some downtime. It seems as though many who were holding BTC decided to sell off at $13,000. According to a user on Twitter, Robinhood also experienced some problems around the same time BTC trading volumes went up; other reports state similar scenarios across some of the popular trading platforms with some members of the online community noticing a “slow-down” while trading in these platforms. 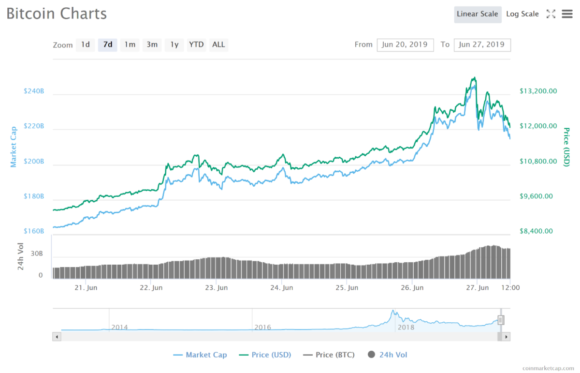 From the graph, the trading volume increases significantly on 27 Jun, before readjusting, possibly after the crashes and platform slow-down experienced by the cryptocurrency exchanges.

Can Bitcoin Really Be The New Currency of The World?

A sudden surge in trading volume and crypto exchanges go down. Is the decentralized infrastructure ready for global adoption?

Further, the instant dip experienced is an indication of a market that is not yet fully mature. The hitches experienced warranted a fall, which was likely expected, just not in the drastic fashion seen.

Nonetheless, the current change in price is not a new scenario as BTC has experienced surges and price readjustments in the past.

There Still Remains Skepticism About Bitcoin

The problems BTC and other cryptocurrencies are currently experiencing have ready solutions. However, some are skeptical about the use of cryptocurrencies and are downright “salty” as the crypto community would say. 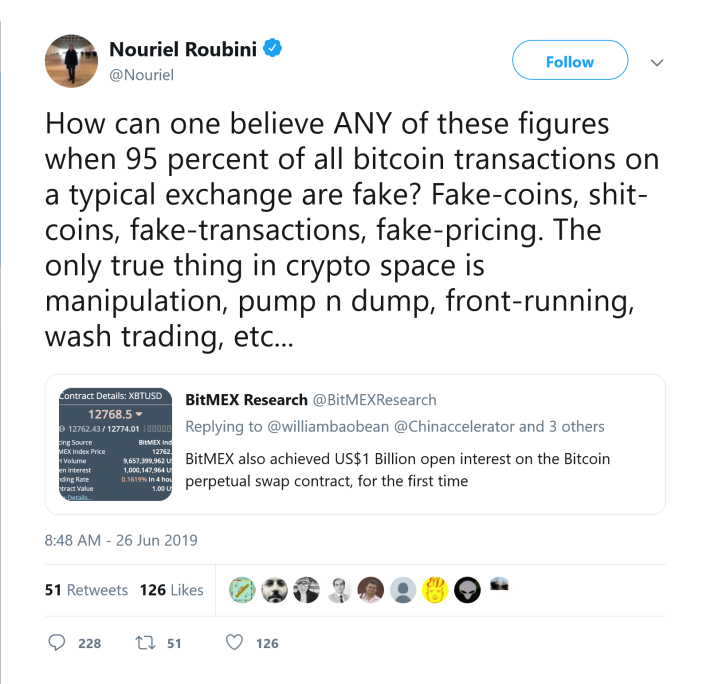 His comments sparked reactions amongst members of the crypto community. Most comments under his tweet suggested that the community thought Nouriel as a bitter or jealous person.

His remark also sparked a reaction form BitMEX’s CEO Arthur Hayes, who responded by asking Nouriel to confirm his numbers. 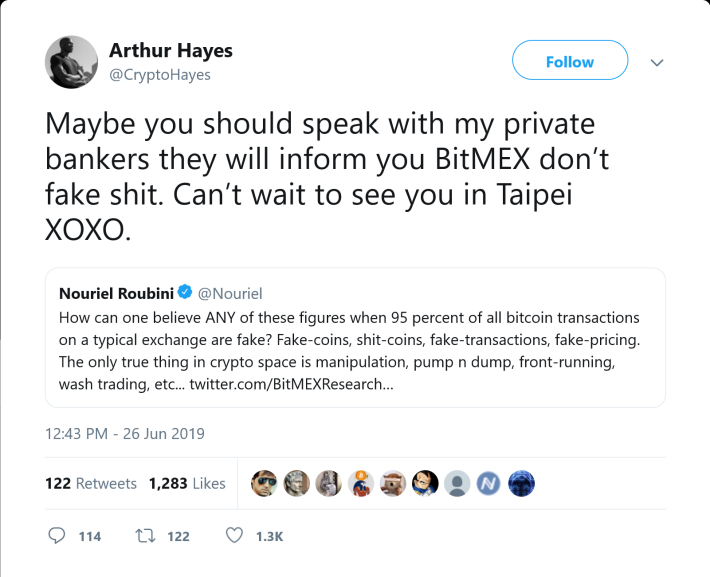 From the exchange, it is clear that Nouriel is not in favor of BTC’s rise, even going as far as claiming that over 95% of the trading in cryptocurrency exchanges is fake. Despite his expertise in economics and finance, Arthur Hayes challenged Nouriel to research the trading that takes place on BitMEX. Based on the response to Arthur Hayes’ tweet, the crypto community is also in favor of Hayes’ challenge.

Three key points to take from this article: 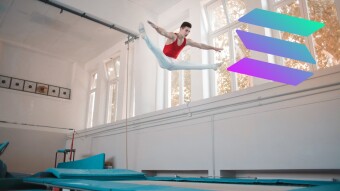 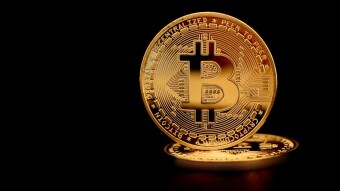 No one knows where the Bitcoin price is heading