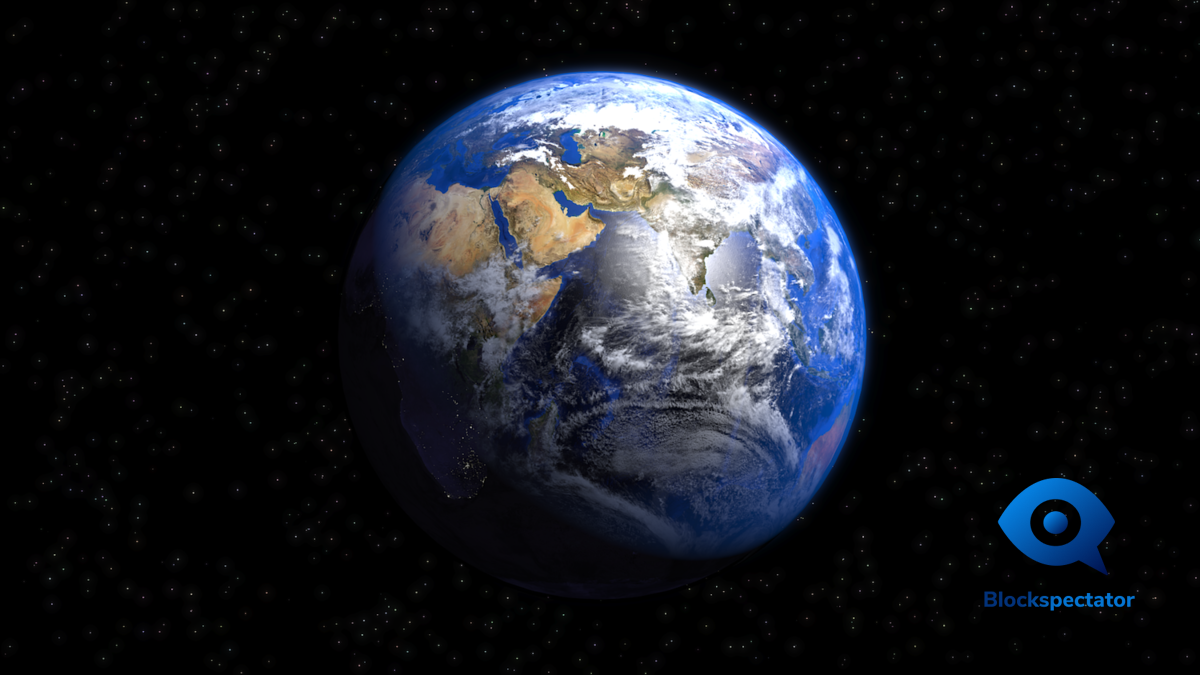 What does the future hold for cryptocurrencies? It’s an impossible question to answer, yet encourages passionate discussions among the community.

Despite the current marketcap for cryptocurrencies standing at $146.4 billion, it is still a substantial way off the exuberant highs of $800+ billion, reached in early 2018.

The markets have been in a sustained bear market for a long period now, and despite several solid fundamental news bolstering the development of Bitcoin and blockchain in general, the malaise continues.

First, the matter of Bitcoin scalability must be addressed. As the flag-bearer of the crypto and blockchain world, its success will be paramount for the chances of the nascent industries as a whole. Bitcoin currently as it stands has consistent governance problems, as well as being slow and struggling to adapt to new standards of speed. There is an attempted solution in play, with the Lightning Network aren’t a guarantee that Bitcoin will see mainstream usage.

However, despite these issues, Bitcoin still massively dominates the markets. The technology itself is barely ten years old and is only beginning to scratch the surface of its potential. One such possibility is that of ‘digital gold.’  Because of this, there is a widespread opinion that the catalyst to see Bitcoin rise to extreme new levels such as $1 million per BTC will be central banks. What happens if central banks begin to accumulate Bitcoin? What if significant national banking reserves such as the Fed or the ECB move into the cryptocurrency space and start stacking Bitcoin- this will undoubtedly increase demand.

While the notion of national banks adopting crypto might be slightly far-fetched at this point, there is a strong chance the number of real catalysts for growth will come from regulators and common-sense legislation around the world.

Should the worldwide economy teeter on the brink of collapse, cryptocurrency-which is deflationary by nature-, would start to look like a compelling alternative.

Bitcoin at $10,000 by the end of the year is another psychological price point which many are hoping to reach. While unclear at this point, if the price can be achieved via measured, sustainable growth instead of the unsustainable parabolic moves witnessed during the 2017 bull run, it would bode much more significant for the overall longer-term prospects for the markets.

However, naturally, people enjoy extrapolating out. Why hope for a $10k Bitcoin, when one can easily hope for half a million or million dollars?

There are those in the community who believe Bitcoin digital gold to be superior to its physical counterpart. So it’s not much of a stretch to assume that Bitcoin can easily beat Gold’s $1 trillion marketcap. Bitcoin is currently about 100x away from that figure and won’t be reaching it anytime soon- definitely not in the next couple of years at least.

However, if you extrapolate over the next twenty years, could it happen? Yes, it’s possible, primarily if the model is based on 2017, it’s not too difficult to see that Bitcoin could potentially go over $100k even $400k if not $1 million.

If Bitcoin can start to replicate or surpass these traditional means and method of value store such as gold, that should help Bitcoin cement its place in the public’s consciousness as it relates to a legitimate and functional asset class.

So it can be said that the Bitcoin price is a self-fulfilling prophecy, the more that people buy in, the more legitimate that Bitcoin becomes and the more attention people pay to the industry.