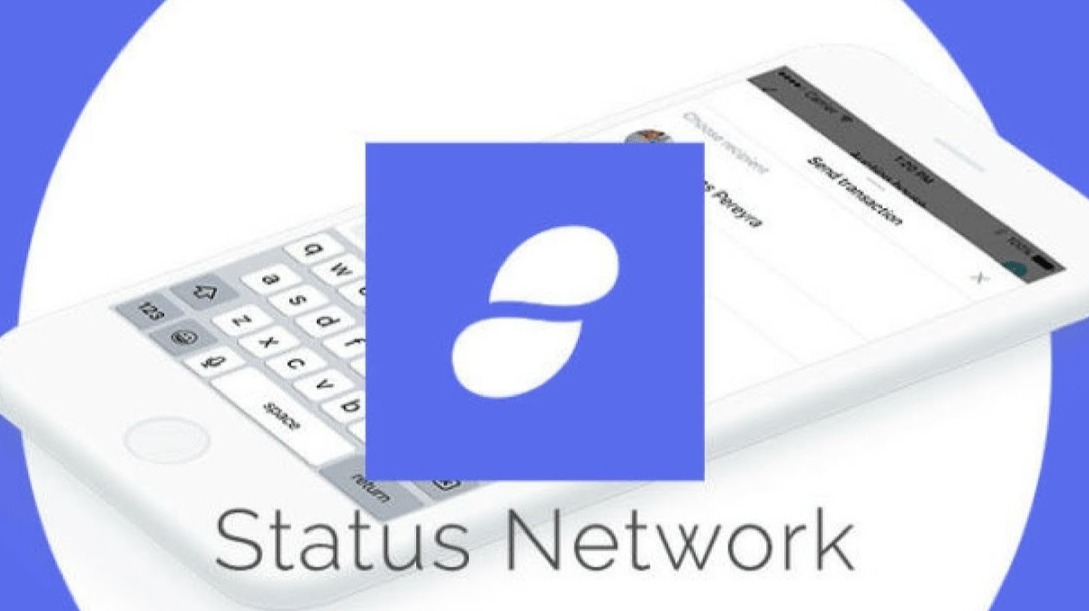 Status (SNT) has been my favorite cryptocurrency so far and I have believed in its future of being the leading messenger app of the mobile industry in the future of Artificial Intelligence and Blockchain.

As of writing, this post Status (SNT) is still undervalued cryptocurrency built on Ethereum Blockchain and it has the potential of 10,000% gain in a crypto bull run if that happened after the halving and Ethereum 2.0. It's up 52% in the previous 24 hours which attracts my attention to write about its potential gains.

According to my own point of view, I've always believed in the future of ALTcoins rather than investing in the concept introducer and no value cryptocurrency which is 'Bitcoin'. ALTCOINS has far more potential gain then the Bitcoin.

Ethereum and other Delegated Proof of stakes blockchain like NEO, and EOS as a pioneer of the development of OS (operating system) of blockchain can topple up the market cap of Bitcoin anytime sooner than later in 2 to 4 years or so.

The status current value is 0.13$ a coin as of writing and its higher high was around 0.60$ a coin which can surpass 1$ a coin if it's become functional in billions of mobile phone users. 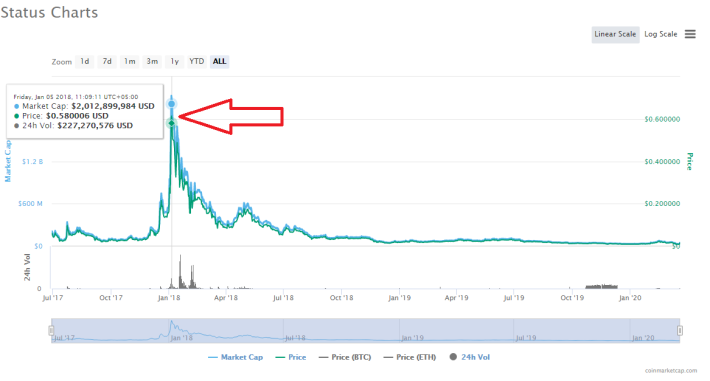 Note: I am not a financial advisor as always, but I assure you that blockchain and AI are the future of the economy so be wise to invest your savings before some research. thank you! 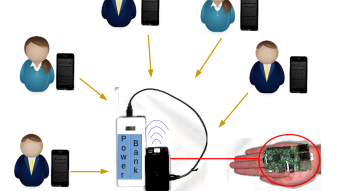 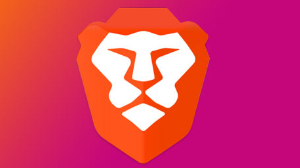