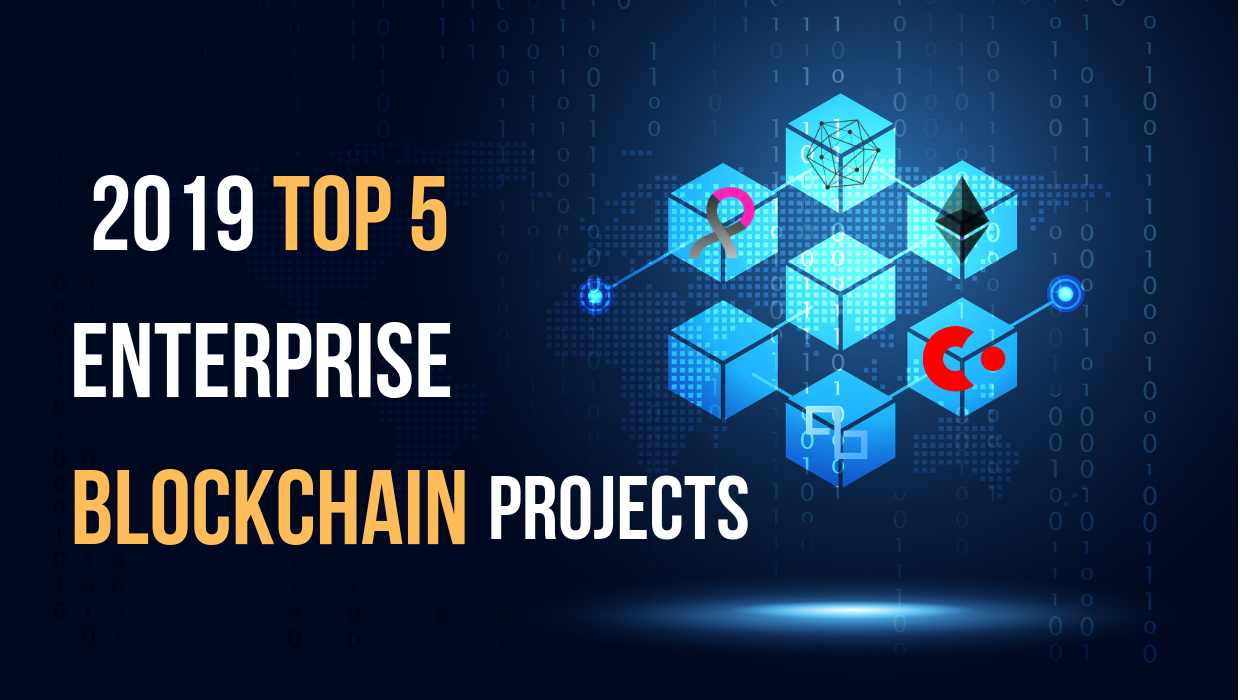 When it comes to Blockchain, Cryptocurrencies such as Bitcoin & Ethereum is what comes into mind, for the majority of us. But the reality is that this technology now extends beyond the Cryptocurrency world or its tight-knit community. It turns out that some of the most renowned businesses, such as the Top Furtunes 100 companies, have begun experimenting with distributed ledger technology (DLTs) and it's estimated that 95% of Enterprises from various Industries, are said to have an active investment in a Blockchain-based Tech startup & project

What are they using Blockchain for? In addition to test-piloting, some businesses have applied the technology to their day-to-day operations, managing supply chains, protecting digital identity, smart predictive analysis, land title registration, etc.

Due to the growing demand, a whole new industry has emerged with the introduction of enterprise-oriented blockchain startups. These platforms tailor their services to meet the demands of Clients, who often time require complex, large-scale and effective solutions that meet their industry and business requirements. These blockchain-optimized solutions were developed to help existing businesses leverage DLT to its fullest potential 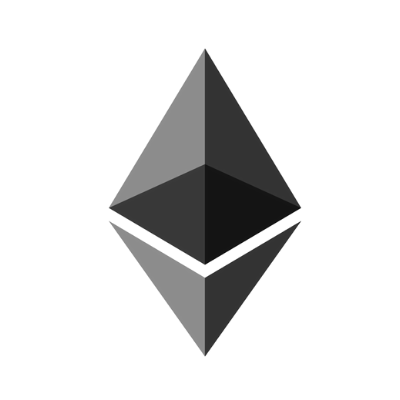 Ethereum serves as one of the most sought-after platform for deploying smart contracts on a secure Network; tamperproof & unchangeable. Since 2017, several major enterprises, businesses and institutions have begun testing its suitability for commercial application. The Enterprise Ethereum Alliance (EEA), a consortium consisting of over 300 members, was formed to help companies such as Microsoft, JP Morgan Chase, Intel, MasterCard, NYSE: BP and Credit Suisse run applications/smartcontracts on top of Ethereum. 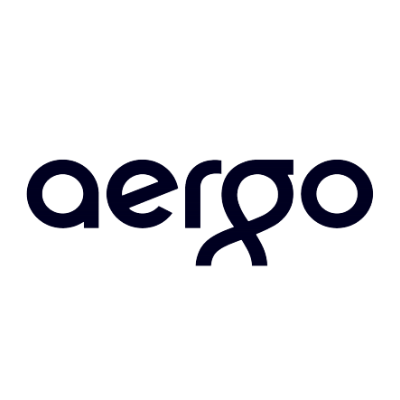 Aergo is an enterprise blockchain contender that has gained traction for landing Hyundai as the platform's first Mainnet client and partner. Hyundai the automotive giant, has developed an application on top of Aergo that essentially allows the company & vehicle owners to track the history of used cars. Developed by Blocko, an established South Korean blockchain startup, Aergo is a next generation hybrid blockchain that offers a plug-n-play solution for all types of enterprises, both small-scale and large-scale.

Together Aergo & Blocko have one of the most established clientale in the Crypto space, consisting of over 20 enterprises such as: Samsung, Shinhan Bank, Hyundai, LotteCard and SK telecom. In fact, the Central Bank of South Korea, the Bank of Korea has collaborated with Blocko in the past, to test-pilot a blockchain-based micropayments system. What's unique is that Enterprises can choose to deploy their own preferred private, public Blockhain or use a combination of the two. What Aergo offers is a solution that's built with adaptability, integration and business expansion in mind. 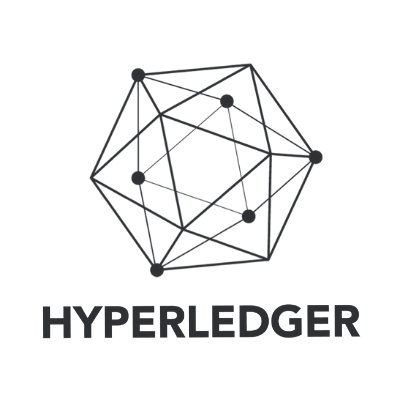 Rolled out in 2016, Hyperledger Fabric is an open source collaborative that seeks to help enterprises build applications to be used in their day-to-day business operations. Nor a start-up or digitial currency, Hyperledger is essentially a hub for open industrial blockchain development offers, whereas Hyperledger Fabric is one of the frameworks offered by the foundation. Like its counterparts, Hyperledger Fabric features two distinct features such as a ledger & smart contract functionality. Currently, the company is running a series of projects in partnership with IBM and Linux Foundation. 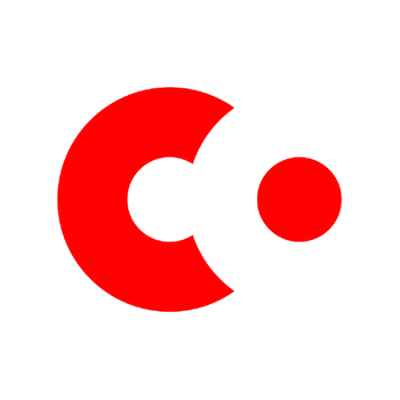 Corda is an open source Blockchain platform for business, that was developed and launched by R3. The International Blockchain Consortimum, R3 wants to create network partners interested in collaborating with one another to manage smart contracts in a more efficient, convenient and safer environment. Corda works slightly differently from other blockchain projects i.e;Only users with a legitimate interest are allowed into the network, which ensures the database is protected and safe from unauthorized users. It uses distributed or centralized notaries within the network to address privacy issues and to get rid of the need to perform costly consensus algorithms. 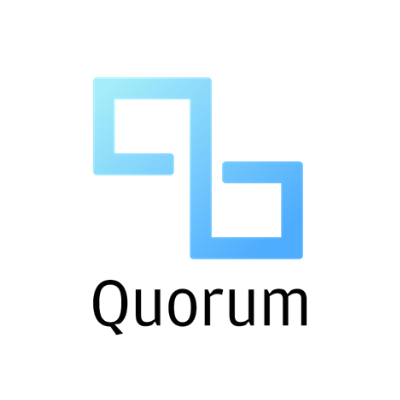 An Ethereum-based Token, however, made with a twist to act as a private network layer that is shared amongst a pre-approved set of designated participants. This enterprise-oriented blockchain solution was introduced back in 2016, as a result of the Ethereum Enterprise Alliance, who at that time sought after an independent permissioned chain built on top of Ethereum. Quorum offers ease of access with complete data security. The project also introduces a built-in privacy feature that masks all traces of Network transactions: obscuring not only who is sending it but also how money is being sent. When it comes to partnerships, Quorum has recently secured a partnership with Microsoft and is said to be leveraging JP Morgan, the Investment Banking Company's partner network in the near future

Ethereum, Aergo, Hyperledger Fabric, Corda, and Quorum are the top 5 enterprise-focused project to watch out for in 2019. If you're looking for a reliable enterprise focused blockchain solution, look no further than these, as there are loads of developments happening behind the scenes. We've got an interesting mix of startups that are tempting enterprises to adopt ready-to-use software available from the top vendors. Expect startups to carter to all businesses with the clear intention of bringing the most cutting-edge solutions to a wide range of industries from finance and healthcare to transport and so on.

It's not common for new technologies to disrupt the status quo. Looking 10 years in the future. It is not a far-fetched that Blockchain, which is in its infancy today, will, by then, have established dominance. Blockchain could possibly achieve mass adoption among Enterprises that find practical use cases for this technology