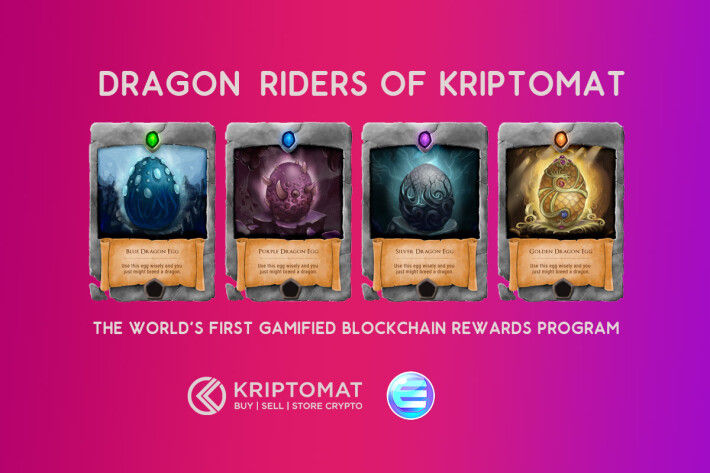 Clearly the most ambitious retail project with a focus towards mass adoption,   developed by Kriptomat and with the Enjin's implementation of course. Soon huge companies, retail shops, and websites are going to use the blockchain-based gamified reward program to reward their users. Sounds too good to be true? Let me explain further: Players can collect blockchain assets fully tradable and playable in Multiverse games and the best part? These assets can also provide a discount in Kriptomat Exchange.

Learn More About The Riders of Kriptomat

2. Taurion Announced Competition With 6,400$ in Prizes! 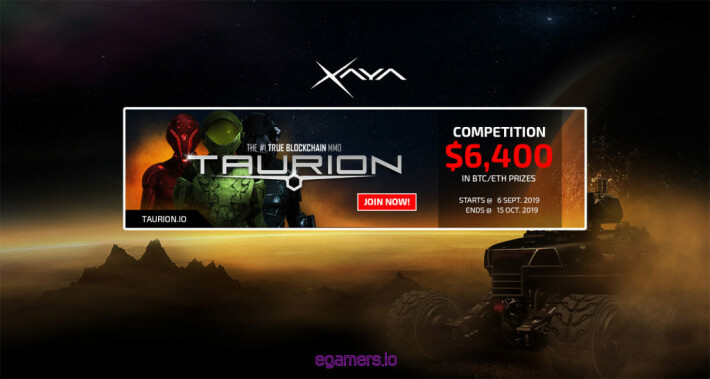 The upcoming fully decentralized MMO game will host a competition with 6,400$ in prizes! Players can play the Tech Demo and get rewarded through 3 different methods. Kill your enemies, get fame or find hidden prizes worth 1,000$ each in BTC/ETH.

3. Play Now Relentless With Your Own Cards

We are glad to announce that our first tournament with the number one Ethereum game was successfully launched. Players filled both the available arenas and the semi-finals rolled smoothly! The final battle is taking place on the 20th of August because not all winners contacted us in time.

Learn More About The Latest Update 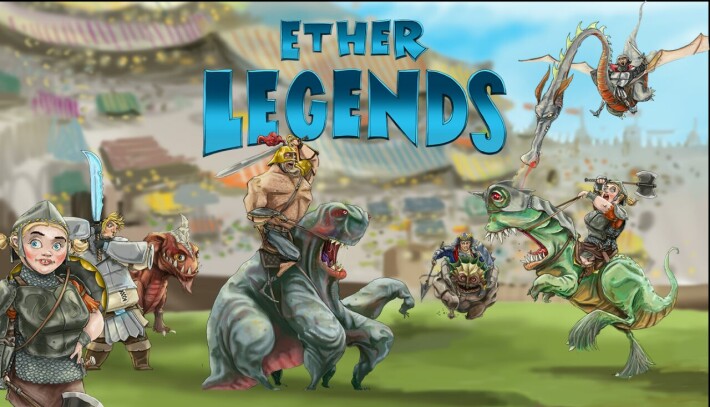 The Ether Legends Creator’s Amulets are designed to give early adopters amazing in-game rewards for holding them and comes in different prices and rarities. Ether Legends is an Ethereum TCG game which have managed to establish one of the biggest communities in a record-time.

Find Out More And Become an Early Adopter. 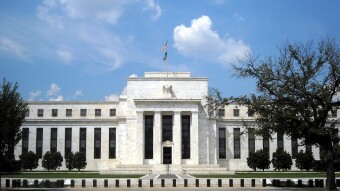