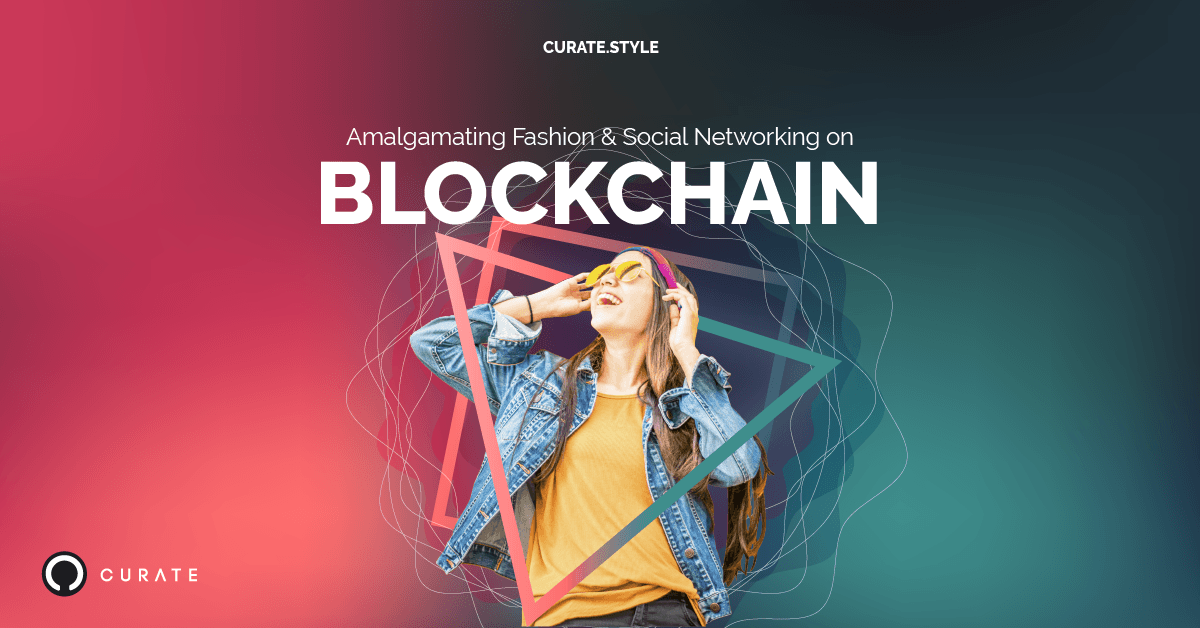 Blockchain is no more just an underlying technology for Bitcoin or other cryptocurrencies but has made its own importance, gradually creeping its way into different industries and bringing about a transformation. Many may be unaware but the disruptive technology had entered the fashion industry making its debut at the Shanghai Fashion Week in 2016. The fashion week trended as Babyghost had partnered with VeChain and BitSE to launch a clothing line that had VeChain chips embedded in the clothing, that had unique identity codes stored on the blockchain which could be scanned to confirm the authenticity of the clothing.

As the world is gradually realizing the potential of blockchain, it is being implemented in all business verticals across different industries. It has recently found fame and recognition in the fashion industry with the enhanced security and transparency it facilitates.  One of its biggest contributions to the fashion industry is the transparency and brand authenticity it provides to users. New projects using blockchain technology are coming up in the fashion industry to provide ease in shopping and instill trust between users and brands. One such project to leverage the technology is Curate.

Essentially, Curate is a fashion discovery platform that is based on the blockchain decentralized network and ERC-20 token smart contract that rewards its users with cryptocurrencies for contributing and engaging on the platform. The platform has its own utility token with the name of CUR8.

Curate enables small and large retailers and brands to showcase their unique content on the decentralized discovery platform so as to increase their brand visibility and online sales. For the same, it has partnered with some fashion giants such as Prada, Gucci, Louis Vuitton, and Zara. Users then provide their feedback and upvotes on the curated fashion styles for the discoverer community to discover quality content. The platform rewards the curators and discoverers with BTC, ETH, and CUR8.

Social networks in today’s time are more of data collectors than social platforms, who sell users’ information for their benefit and do not provide the users’ anything in return. Take, for instance, the Cambridge Analytica data scandal of Facebook. Many blockchain platforms are now trying to provide a better experience to users and even rewarding them for their contribution.

Curate has introduced a new dimension of social networking on its platform wherein the users can upvote and provide genuine feedback and reviews on the content posted by fashion retailers and brands. Users will have a profile similar to other social media platforms, the dashboard of which would show the submitted items, liked items, followers and following of that particular user, which can be accessed by other users.

The brand or fashion item with the majority of upvotes will trend on the platform as per the ratings it receives on the quality and uniqueness. Therefore, small brands can gain instant recognition through the impact of social networking.

The first of its kind in the fashion industry, Curate attempts to address the concerns of both fashion brands and buyers of being exposed to the risk of fraud through fake brands and poor quality of products. The platform provides users security and instills trust with an RFID integrated into its system that prevents fraud and ensures authenticity and genuineness of the products. This remarkable concept marks the beginning of a radical transformation of the fashion industry.

This Blog will be helpful to all the Blockchain and Crypto lover, as I will be sharing some interesting facts for the same.