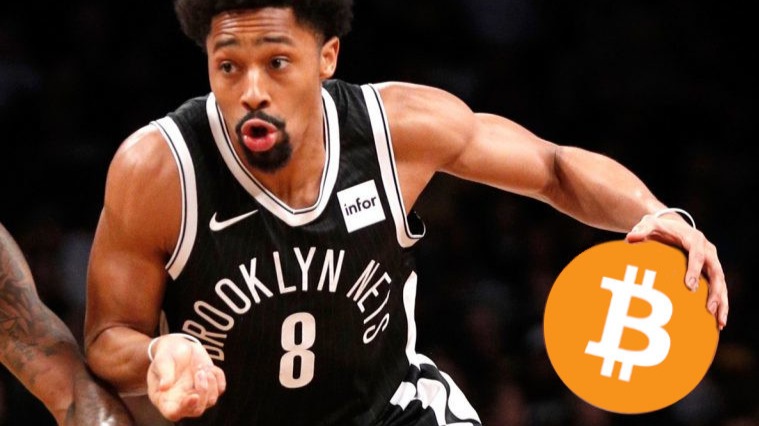 Crypto Sports: Sports on the Blockchain

Blockchain has been having impacts in many different industries such as medical, import/export, finance, gaming, etc. and the trend continues in sports. Sports leagues and franchises around the globe are joining the crypto revolution and adopting ways to utilize blockchain technology and generate more revenue. 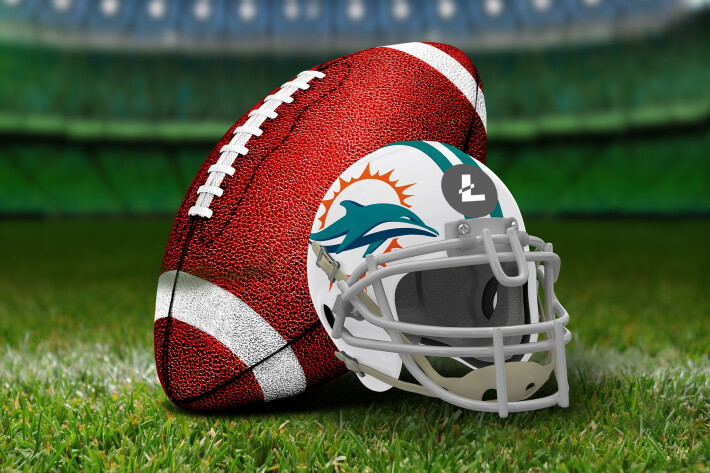 Announced back in July 2019, The Litecoin Foundation partnered with the American football team Miami Dolphins to adopt Litcoin where fans of the Dolphins can take advantage and use Litecoin on purchases like tickets.

The Litecoin Foundation announced today that Litecoin has become the “Official Cryptocurrency of the Miami Dolphins.” As cryptocurrency continues to be adopted by businesses, institutions, and individuals across the globe, this unique partnership creates a powerful alignment between Litecoin and one of the world’s most recognizable sports brands in the Miami Dolphins.

Creator of Litecoin Charlie Lee tweets from a Dolphins game back in September 2019.

The National Football League (NFL) is reported to have an average viewership of 16.3 million viewers that opens up crypto to a larger audience. 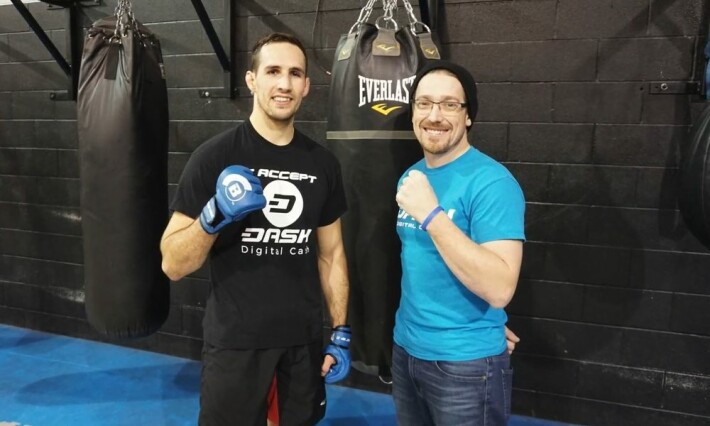 The NFL wasn't the only sports league that Litecoin worked with. They also partnered with the Ultimate Fighting Championship (UFC) to sponsor events and promote crypto on banners in the octagon.

MMA fighter Rory MacDonald also had worked out a sponsorship deal with the DASH community where he asked for 330 DASH (at the time worth $369,998 at the end of Dec. 2017) in a Proposal called "Dash for the Belt". Part of the deal we saw him wearing DASH branded apparel to help promote cryptocurrency in the UFC.

Major League Baseball (MLB) has been on the blockchain back at the end of August 2018 when they launched their Ethereum-based game MLB Champions where you are able to get digital collectible bobbleheads and cards. At one point, collectibles were selling on the secondary market for quite a bit. 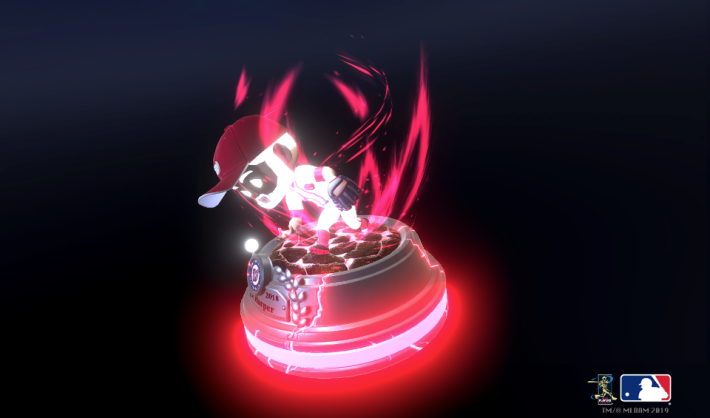 A couple of Los Angeles Dodgers fans help another fan with getting their bobblehead through a simple process as downloading the app and scanning a QR code.

With a fanbase of nearly 170 million, the MLB is helping crypto make its way to sports fans everywhere. 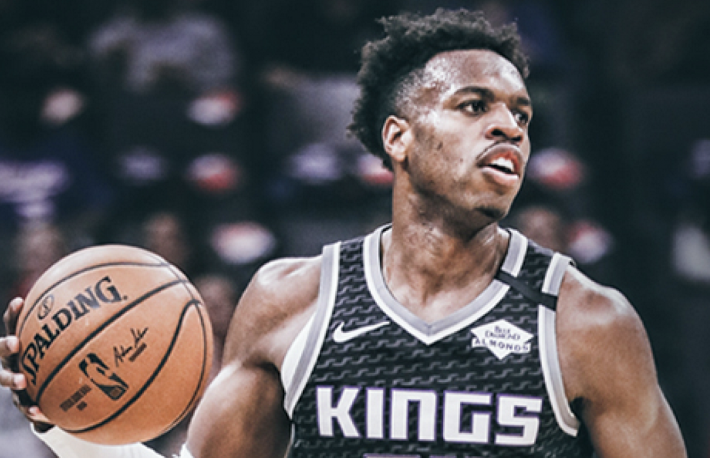 The National Basketball Association (NBA) has been one of the biggest supporters of crypto among sports leagues that have adopted cryptocurrencies. The Franchise of the Sacramento Kings was reported to be the first professional sports team to accept Bitcoin back in 2014.

Not only did the Sacramento Kings accept Bitcoin to show its support for crypto, but they also mined it and launched a charitable program called MinningForGood where grants will support workforce development and technology programs for the Sacramento area.

Also working with the Ethereum incubator ConsenSys, the Kings auctioned off jerseys and merchandise live during a home game on a supply-chain platform called Treum.

From the fans watching the game in the arena to the fans watching from home, anyone can bid on any Kings live auction item. The auction periods run day-of-game, starting just before tip-off through 11:59 p.m. PT. The auction’s highest bidders will receive the authenticated gear, tagged and verified, along with a token, representing proof of ownership and also serves as a Certificate of Authenticity (CoA). The digital token creates an official historical record of the item and shows the real-world audit trail as it passes from owner to owner. The token will be owned by the auction’s winner and encoded with verified data on the game, season and player, and will be time-stamped so that fans can prove their gear is genuine. 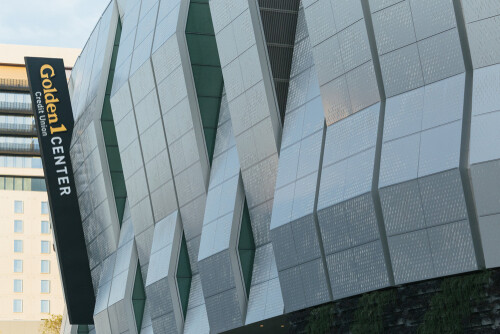 It doesn't stop there for The Sacramento Kings. They created their own Kings token on the Ethereum blockchain that is exclusively for their Golden 1 Center and the Golden 1 Center App.

Kings Tokens will exist within a token wallet added to the team’s Golden 1 Center app, which tracks the engagement and accumulated points of fans. Fans can earn rewards through the predictive gaming platform and redeem those points for access to unique events, signed merchandise or courtside tickets, for example.

In July 2019, the Clevland Cavaliers partnered with firm UnitedCoin and advertise on the team's home court.

NBA Play Spencer Dinwiddie has been in the crypto news with his announcement of tokenizing his NBA contract and proceeded on January 13th, 2020, where the DreamFanShares platform will sell the token shares of Dinwiddie's NBA contract.

The NBA has also partnered with the DApp developers that brought us CryptoKitties, DapperLabs, is bringing us the official NBA DApp soon to launch called TopShot that has "Collectible player highlights that you can buy, sell, and use in online games." 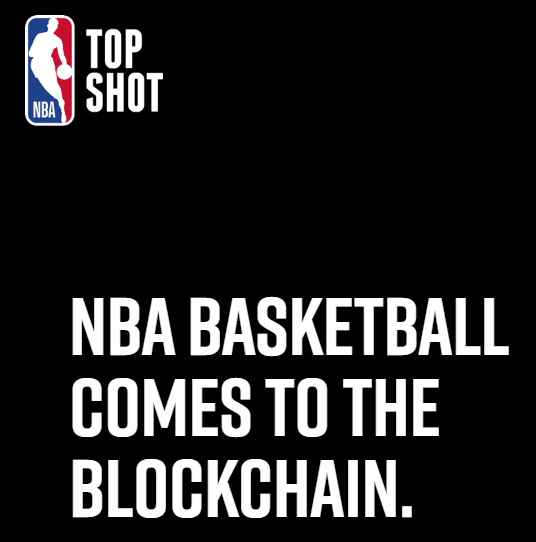 The NBA finals are reported to average 15.14 million viewers within the U.S. however that number is larger now that it is spreading in countries all over the globe. Although viewership ratings have been affected by China due to a conflict over a tweet that supported Honk Kong in October 2019.

With the most popular sport on earth, Football has gotten exposure as SL Benfica partnered with UTRUST to accept crypto on their online merchant store.

Socios a fan voting platform for team tokens that have partnered with blockchain platforms and firms:

Juventus had a fan voting going on available to token holders to pick their new official Juventus celebration song.

Only those fans who are in possession of Fan Tokens, will be able to vote and decide which of these songs will become the new official Juventus celebration song. The choices are "All the Small Things" by Blink 182, "Song 2" by Blur, "Boom" by POD, " Jump Around” by House of Pain.

The song will be revealed on the first home goal of the season.

While many more teams have joined the crypto revolution like Newcastle United partnered with StormGain crypto trading platform and Newcastle will have StormGain logos on the sleeves of their jerseys. Fans and traders can enter sweepstakes to win tickets, meetups, and other treats to bring awareness to crypto. 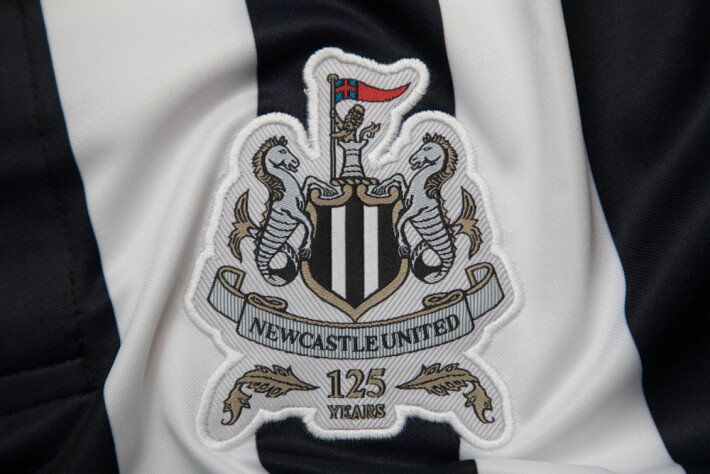 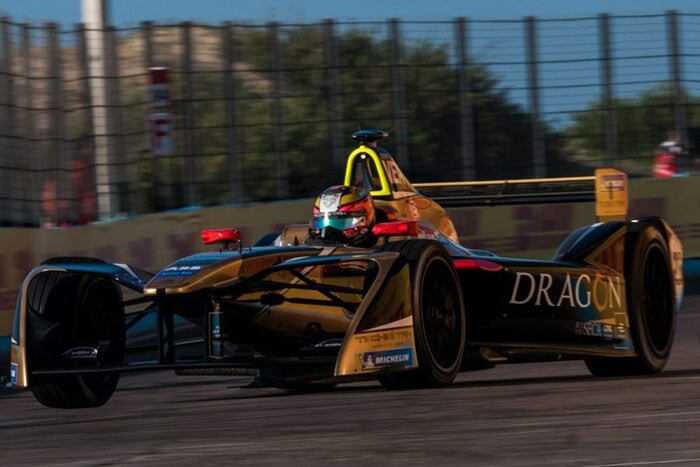 The Dragon motorsports team was the first to adopt blockchain in the motorsports industry and even launched their own token for the entertainment industry.

Bitcoin.com has been pushing crypto adoption with sponsoring racer Luke Vanna in the Australian Toyota 86 Racing Series with their branded car. 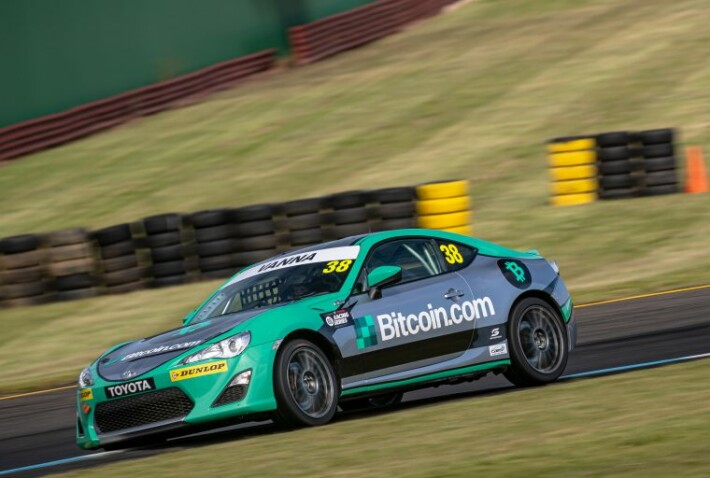 The world of sports has joined the crypto economy and is only going to grow from here. There is no denying the reach that sports and the industry have on our societies and adding blockchain will instill its future into the innovative crypto future. 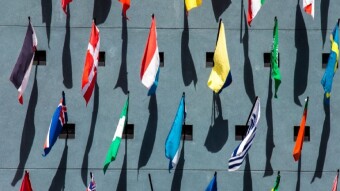 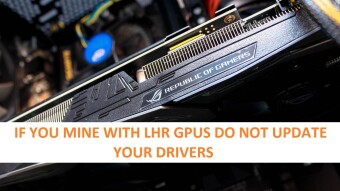