The annual reward ratio reaches 200% , another opportunity for PoC mining? 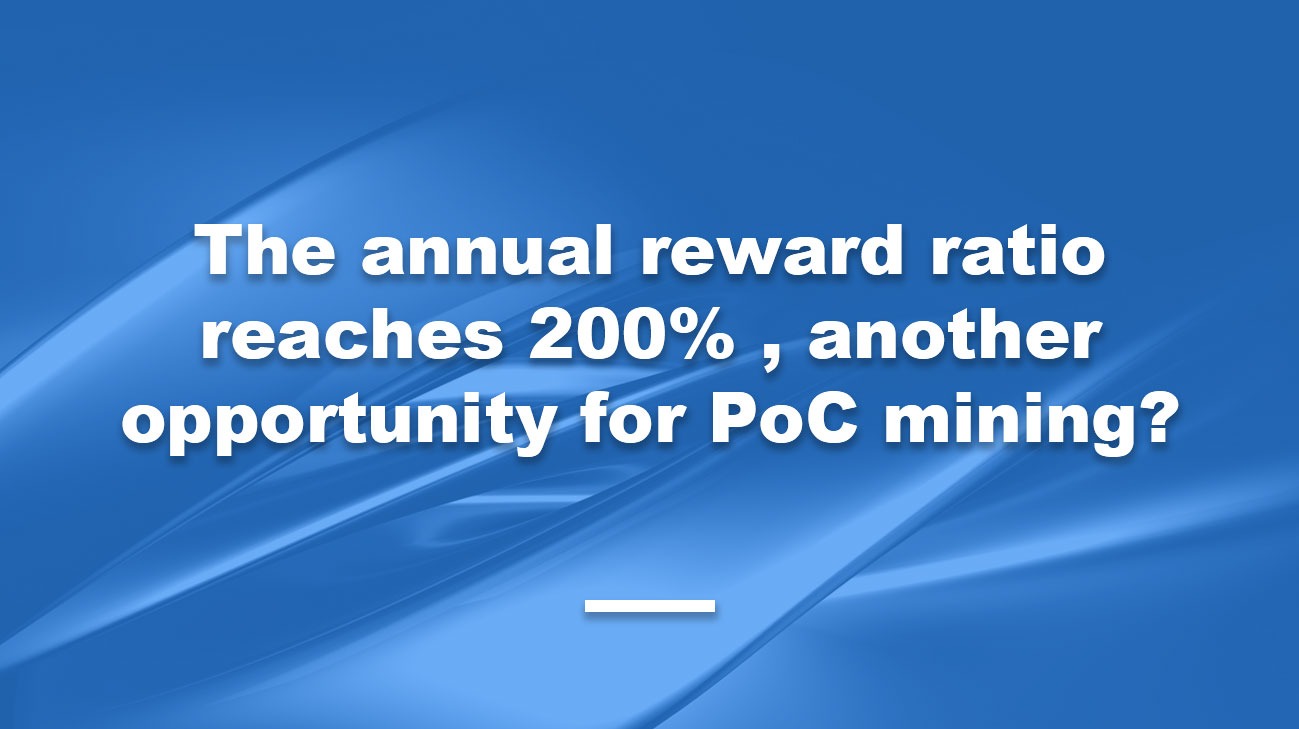 The annual reward ratio reaches 200% , another opportunity for PoC mining?

Since the release of the Node Staking Reward Plan, many miners has earned a considerable amount of reward who have participated in the plan. However, this plan still has certain threshold restrictions, so many people choose to go to PoolX.com to do Staking, there is no threshold limit, as long as miners meet the Diskcoin DC conditions can be rewarded. I personally did a Staking test, probably transferred 85 DISC to PoolX, according to the current reward, the annual reward ratio has exceeded 200%, really surprised, so good things must be shared to everyone.

The Staking reward of the PoolX is divided into two parts, one is the annual reward of Staking, the Staking with capacity is the double reward of the Staking without capacity, I Staked without capacity, the reward of this part is distributed every day; the other part is the Node Staking reward, my reward is obtained from DC18, has been awarded three DC, this part of the reward is after the distribution of Diskcoin Foundation. Therefore, the 85 DISC Staking can get 7 DISC reward in almost half a month. The following figure shows the actual reward details: 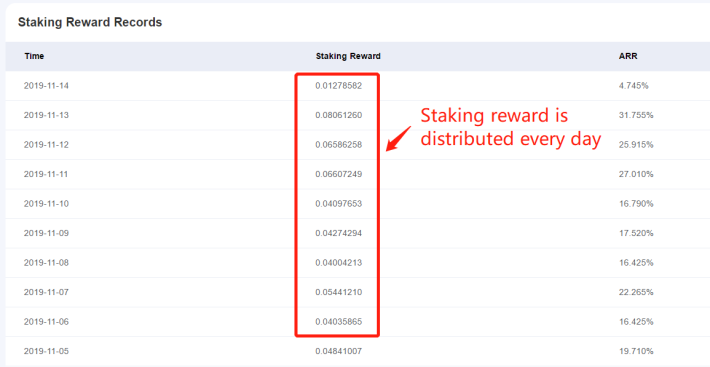 For DISC users, if you are optimistic about DISC for a long time, you can Stake DISC to get a reward on investment. Staking the DISC to PoolX is easy to operate and there is no need to worry about the risk of fluctuations in annual reward. When users want to get more reward, they can choose to increase their capacity. If there are other needs, they can cancel the Staking at any time.

However, I sincerely suggests that if you want to always earn reward, try to avoid the unstake during a complete DC, because once you unstake, you will not be able to get the reward. If you want to Stake again, the Node Staking reward has to recalculate the DC again. In order to avoid the reduction of reward, you may need to do the unstake cautiously.

A blog for publishing blockchain news 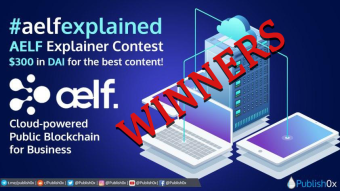 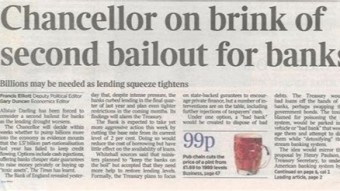