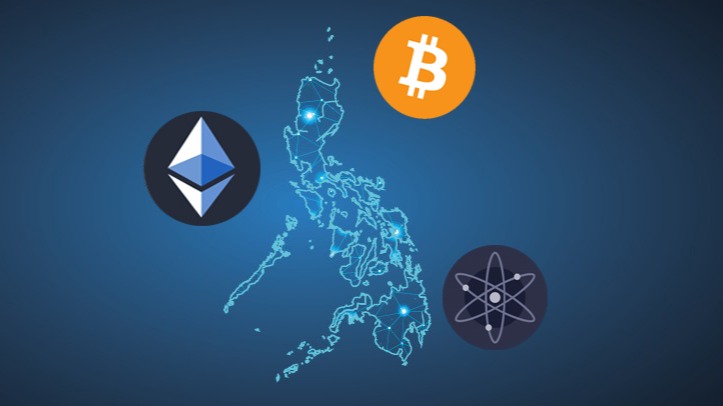 Why Filipinos are now calling for Blockchain Technology?

These are patients with confirmed COVID-19 via RT-PCR of specimens collected from the nose or throat. Active cases are defined as those who have not yet recovered or not yet died from their illness.

Most of the Nurses and Doctors are affected because of this pandemic issue, and they want to seek some help and suggest adopting a new technology called "blockchain" in the government to help improve medical record management and the insurance claim process, accelerate clinical and biomedical research, and advance biomedical and healthcare data ledger with blockchain technology, patients can connect to other hospitals and collect their medical data automatically.

On August 14, we received some news that Filipinos from abroad are suggesting a global digital quarantine pass to solve this problem by using blockchain technology.

The Chairman of the Joint Manning Group based in Manila Dario Alampay is now looking for digital solution to help those 300,000 stranded seafarers because of Covid 19 restrictions.

As per Benjamin Diokno, governor of the bank, said he doesn’t personally think the digital coins pose a threat to other types of currency.

“Cryptocurrency for us has always been beyond the asset itself but more on the blockchain technology that underpins it,” he said, according to Bloomberg.

He also said “We have to first look at the findings of the group before making a decision.”

Some countries are considering CDBCs, Including the Sweden, Thailand, and UK.

But still, Philippine SEC warns against investment schemes using cryptocurrencies like bitcoin and Ethereum but in the end it turns into a Ponzi scheme.