Where do I keep my cryptocurrencies? It is a question of safety
$800 in ETH Prizes! #TradeWithBityard Writing Contest and Twitter Giveaway - Enter now HERE. 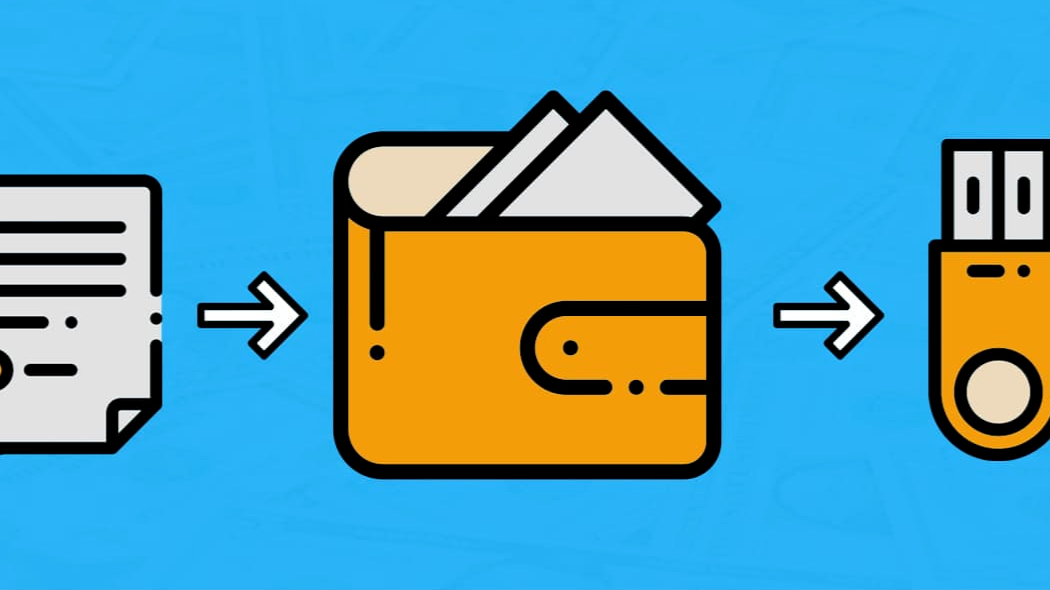 Where do I keep my cryptocurrencies? It is a question of safety

More and more often we read of Exchange and Wallet hit by Hacker attacks with the consequent loss of Cryptocurrencies.

A brief overview of the financial situation serves to explain the importance that cryptocurrencies are assuming.

Even due to the coronavirus problem, which has hit almost every corner of the world, finance is undergoing a metamorphosis.

We can call this metamorphosis with the name of Bitcoin, the King of cryptocurrencies.

But why is Bitcoin revolutionizing the world of finance?

In addition to the applications of its Blockchain, with the use of this cryptographic currency, there are countless advantages.

First of all, the direct connection between debtor and creditor without the intermediation of a third party who acts as guarantor.

Not only that, since there are no third parties involved in the transaction, the transfer fees are really low.

For the detractors of this new technology, cryptocurrencies are only an anonymous method for acting fraudulent moves such as money laundering.

This is just a mainstream cliché since money can easily be laundered without the need of cryptocurrencies.

For example, the € 10.00 that is in my wallet has not written my name, so they are equally anonymous.

But let's go a little deeper to see how cryptocurrencies are affecting modern finance.

Following the pandemic, all financial markets have suffered an impressive collapse and are unlikely to recover, this also due to the Lockdown period.

Let's look at BTC, instead: it had a jolt around the beginning of March of this year, just in conjunction with the Lockdown, then it fully recovered.

This movement has meant that many investors have changed their focus and, in some ways, Bitcoin has been associated to the “digital gold” idea.

As everyone knows, gold still remains the synonym of safe asset and “reserve of value”. Anyway Cryptocurrencies just knocked heavily on the golden door.

A striking example was the $ 1,200 of Helicopter Money charged by the United States: instead of being spent, many have preferred to invest them in cryptocurrencies.

This money has been made available to the mass, trusting in a peak of purchases of Major Cryptocurrencies on Coinbase.

An attempt (in some ways desperate) to move personal economy.

Obviously, uncertainty about the future has meant that people, instead of giving a movement to money, preferred to "keep it", thus activating a form of recession.

Now I return to the safety issue: as is legitimate to expect, if I invest in a gold bar I want to be fully sure that no one can violate my property.

Likewise, if I am the owner of a BTC or a fraction of it, I want to sleep peacefully with no thoughts and nightmares of Exchanges default.

In order to keep your cryptocurrencies, there are special software called Wallet, and it is here that we must make sure to keep them.

If you trade, you could even think that you can keep your cryptocurrencies for the mid-term on the same Exchange, but that is not completely right.

On the Exchange is always better to keep the Size we use for Trade operations and not the part of cryptocurrencies derived from the Crypto Accumulation Plan. Even if they don't become part of the Trade, everything related to the PACC must flow into the Wallet because the Exchanges are intrinsically less secure than the Wallets.

Wallets are divided, in turn, into two types: Wallet Software (both for PC and Smartphone) and Wallet Hardware.

The substantial difference between the two types is that the Software one is always connected to the network, while the Hardware one connects only when necessary.

Furthermore, the private keys of the Hardware Wallet are stored in a particular memory area and are never transferred in text form.

It is therefore clear that the Hardware ones are safer than the Software ones.

With regard to the security of both Wallets it is necessary to clarify: as it was possible to deduce from the two events (I speak of these because they are quite recent in chronological order) the Hacker attack was possible only and exclusively by forcing a connection with a third company, as for Iota.

As for Ledger, however, the attack was launched by modifying the Wallet management software (thus opening all the packages and resealing them).

It should be noted that when the Exchange saw "strange" movements, it immediately informed the parent company (Ledger) that it solved the problem in a very short time.

In summary, to be able to keep your cryptocurrencies in the safest way, you need to create a Wallet, and to have even greater security you can buy a Hardware Wallet.

In all ways, it is necessary to comply with all the procedures that are required by the various Wallets, including 2-factor confirmation (2FA) and saving, in a safe place, the recovery phrase.

Use difficult passwords, do not save them in the auto-fill program you may have integrated on your browser and prefer Native wallet rather than Centralized wallets.