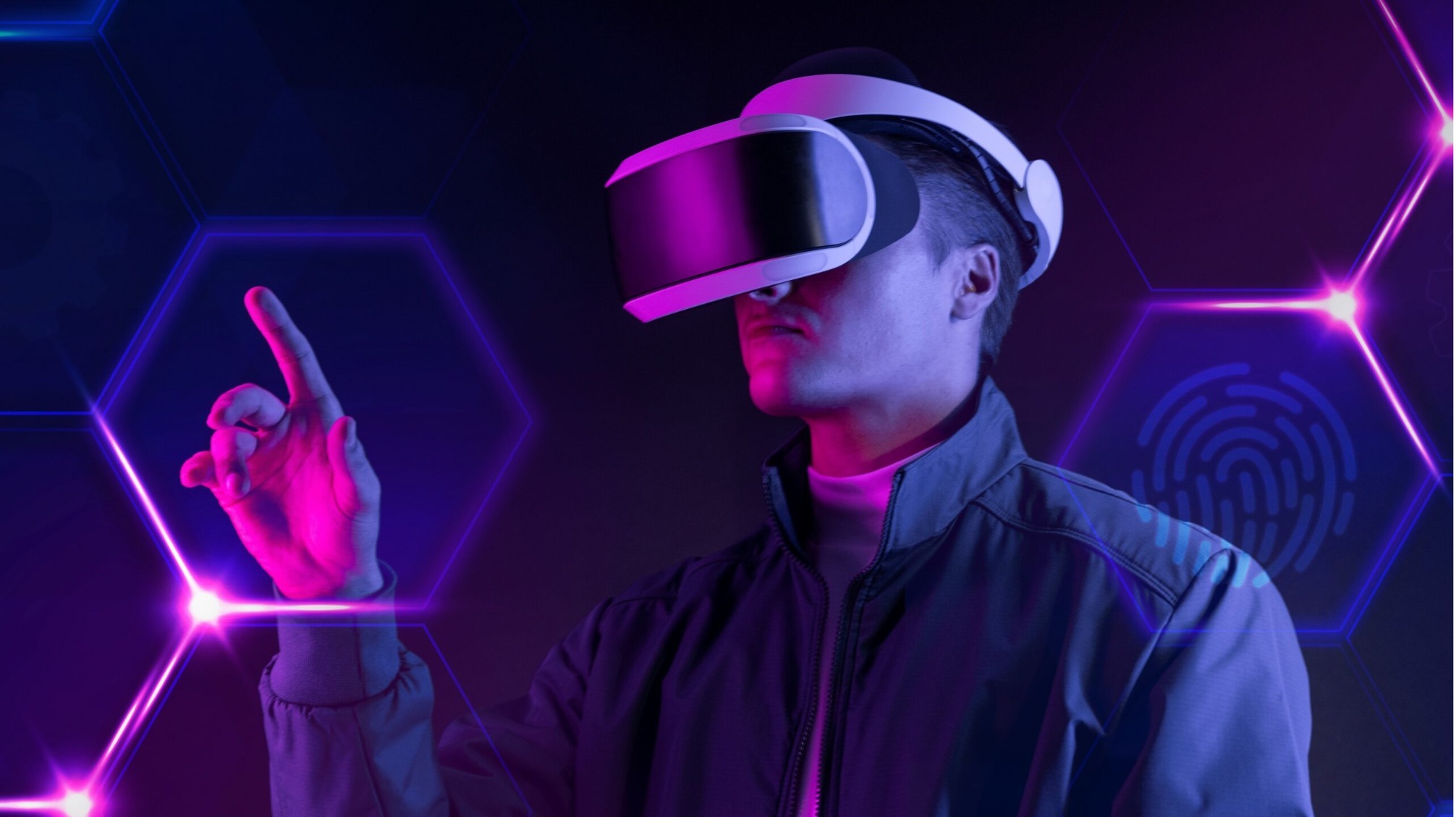 People new to the concept will think that the metaverse is basically a virtual world that you can access through a VR headset. Is Metaverse the same as virtual reality? No. You can find a lot to differentiate the metaverse from virtual reality. Today I will help you understand the difference between Metaverse and Virtual Reality.

Metaverse has become one of the hottest topics of discussion in the tech world, especially after big companies start investing. Facebook, Microsoft, Google, Sony and many other giants are diving into Metaverse with their unique platforms. The concept of the metaverse only gained traction after Facebook announced a rebrand to Meta in October 2021.

A virtual expansion of the real world, where we live and interact through an avatar and through technological and wearable devices, such as smart glasses, virtual reality helmets and visors, gloves and haptic suits. A digital world where virtual reality is deeply connected to the web and where people can live a life parallel to that of the real world. That's what the metaverse is. Facebook's metaverse is a kind of "Internet brought to life," or at least rendered in 3D. Zuckerberg described it as a virtual environment that you can enter instead of just looking at it on a screen. But let's not fall into the mistake of thinking that metaverse and virtual reality are the same thing.

Today, the metaverse is represented by platforms that people can access simply with a computer and an internet connection. To use most of these platforms, interact and perform actions, however, you must have a crypto wallet and cryptocurrency. 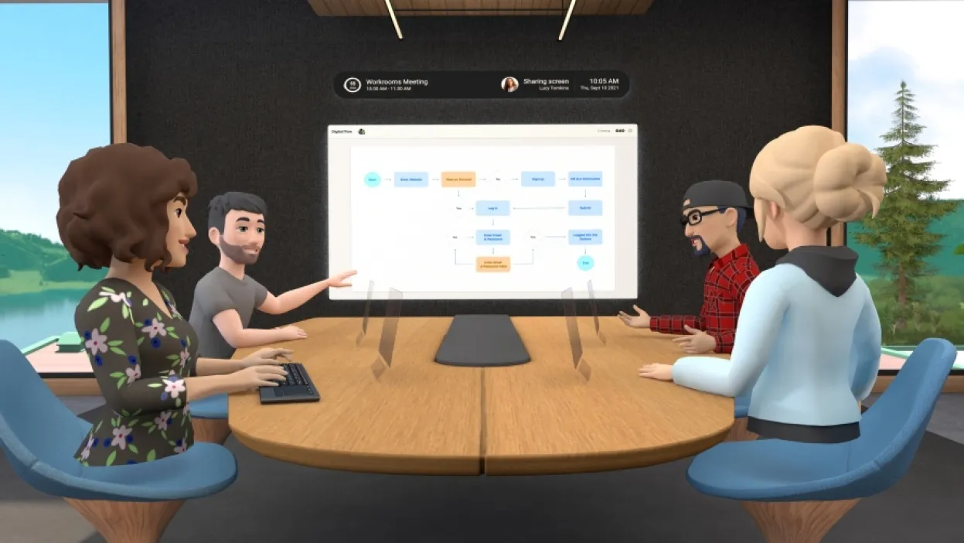 To live the full experience of the metaverse a PC or a smartphone are not enough: the processing power may be too limited to manage entire universes with millions of users populating it. That's why accessing the Facebook metaverse, to name one, requires special tools like helmets or augmented reality glasses.

What is Virtual Reality (VR)?

Virtual reality is a realistic and immersive simulation of a 360-degree three-dimensional environment, created using interactive software and hardware and experienced or controlled through body movements. Users are immersed in the environment and can manipulate objects or perform various tasks in the VR environment. The definition of VR clearly blurs the line between Metaverse and virtual reality to some extent.

However, it is important to understand that VR can only provide access to closed experiences or restricted virtual worlds.

A person can enter some VR experiences using special headsets and glasses connected to the system running the program. Specialized equipment helps enhance the immersive experience of the user's sensory elements in the virtual world, such as sight and sound. Additionally, you can find special VR systems that allow users to wear gloves with electronic sensors. So far, the main application of VR in the entertainment field has been determined. On the other hand, the use of virtual reality in education as well as medical and military applications has also become increasingly important recently. 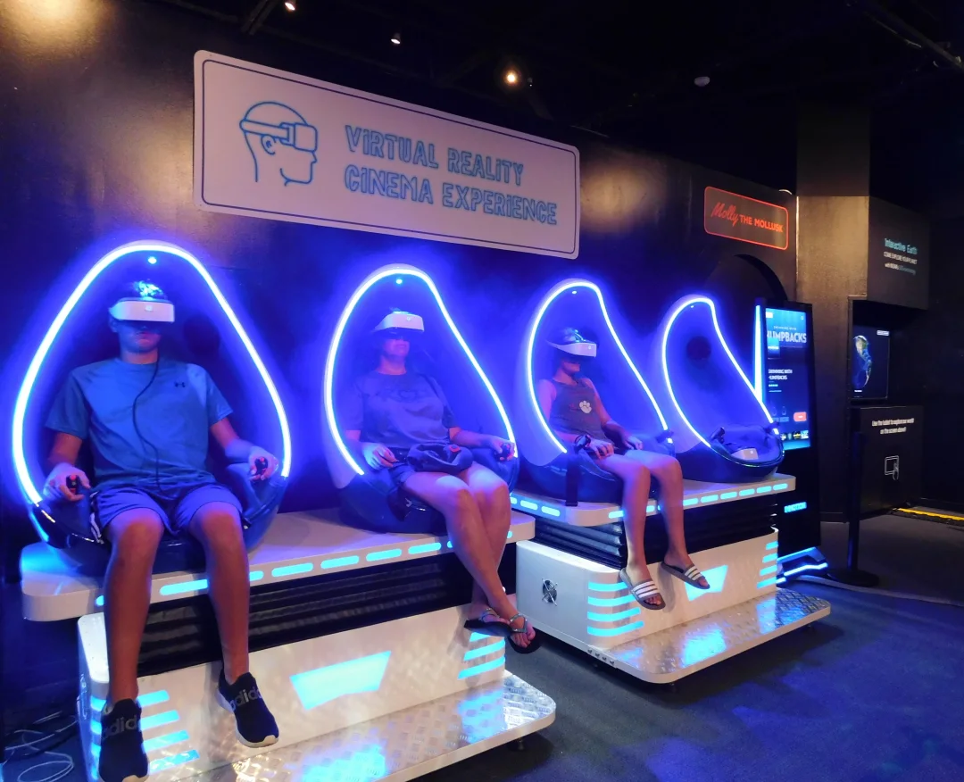 Today we introduced the basic concepts to understand the first differences between Metaverse and Virtual Reality.

In the next article we're going to see side by side what the criteria are to identify well which are VR and which can be defined as Metaverses.