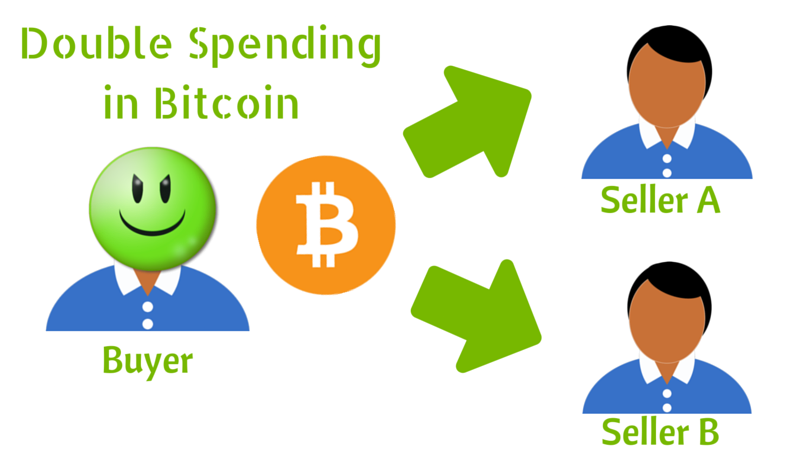 The Bitcoin blockchain is the "oldest" in the digital landscape, and therefore we can also consider it the most tested and solid; but…

Well, something technically impossible has been recorded: a double expense!

It sounds surreal, but it happened.

As we know, the validation of the BTC blockchain blocks are sequential and the fundamental element is that the hash of the previous one is reported in the next block.

Apparently it could be enough to ward off any attacks, but to avoid them absolutely, the difficulty of the protocol increases every 14 days; this is because some miners could join and increase the height of the block too much.

Not only that, the unit of time was also introduced as a parameter.

The timestamp found in the block is set by the Miner, but to prevent it from falsifying entered data, 2 protection mechanisms have been provided:

- The MPT (Median Past Time) rule, that is that the timestamp must be greater than half of the last 11 blocks, in this case 6. And therefore the minimum confirmation must be 6 blocks, thus reducing the risk that someone could attack the network;

- The Future Block Time rule, in this rule, however, the timestamp cannot be more than 2 hours ahead of a constant named MAX_FUTURE_BLOCK_TIME; furthermore, the maximum time provided by the node and the actual time of the machine cannot exceed 90 minutes. In this way, all timestamps that do not respect these rules are discarded.

So how did it happen?

Let's take a good look at the photo I entered: we can see that there was a time lag in the timestamps that blocked the bitcoin network for 2 minutes.

Thanks to this indecision of the network, in order to identify the longest one, someone was able to spend that amount for the longest chain.

We are sure that this is a double expense as no RBF (Replace by Fee) was detected.

This fact could alarm someone, but it is completely unfounded as the system has recovered immediately and there is no sign that a similar event can re-occur.