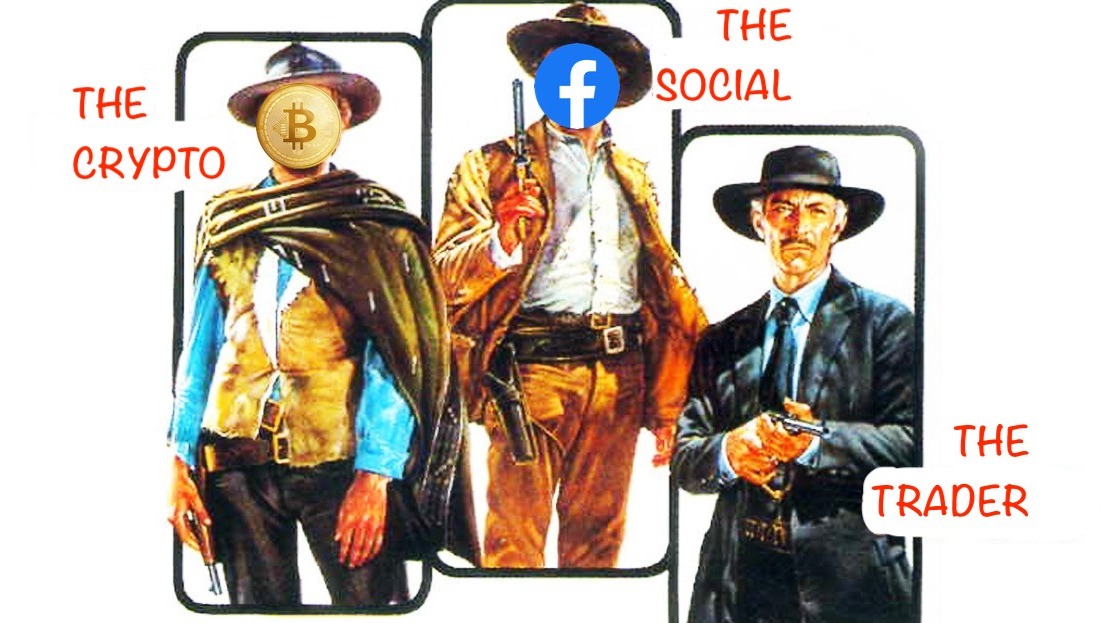 As we all know, every newspaper has an active page on social media for the mass dissemination of all news, from the most important current affairs and news to the lightest Gossip.

In this way it is also possible to reach people who usually do not buy any kind of newspapers or periodicals.

The aim is to involve public opinion; but how do cryptocurrencies enter this scenario?

Well I would say that it is extremely simple: as the press can influence common thinking, even cryptocurrencies can be influenced by social media.

Let's take the example of Bitcoin, but not now, let's go back in time, let's get to its birth.

It all started on a “BITCOINTALK.ORG” forum: Satoshi Nakamoto needed to promote his creation and this was the platform that would allow him to do so.

In the early periods, when BTC did not have an official price, this platform gave it the possibility to give it a monetary value.

Without the shadow of a doubt, we remember very well the user Laszlo who published a Tread on Bitcoin Talk, where he offered 10,000 BTC in exchange for two pizzas delivered home.

At that time, the pizzas would have been practically given away, while now the pizza chef would be doing "revels" around the world (at the current exchange rate they would have been $ 200,000,000)

Social Networks and Cryptocurrencies: the relationship

Social media at first consisted of sharing personal facts, then with the exponential increase of users, also assisted by sophisticated electronic devices, a real social movement was created.

Everyone has a smartphone with Facebook and, for better or worse, between one sharing and the next, you learn the most diverse anecdotes.

This is of great benefit to cryptocurrencies as well, because the knowledge of this new invention is spread through these shares.

Indeed, not only do users speak and disclose the existence of cryptocurrencies, but also some social networks themselves are preparing their cryptocurrencies: first of all Facebook with Lybra which could soon enter the crypto landscape.

Forget it, at the moment some technicisms that make Lybra a particular Coin as the price, being linked to the 4 main world currencies, cannot even be defined as a stable coin, but just being a sort of hybrid, very close to a digital fiat currency.

It is still a cryptocurrency and brings a good portion of people to the attention of the fact that there are not only Euros, Dollars, Pounds, etc. etc., but there are also cryptocurrencies.

All this to make it clear that if you prepare a well-organized algorithm that publishes news on cryptocurrencies, you can influence users whether or not to invest in crypto: the type of news is enough to influence the response.

The responsibility lies with the media

We need to make a small distinction, as on social media, there is no relevant news, we only share what we know, what we do and what we like.

We do not publish real news, that's why the media, the newspapers think about it.

We can only share them if they fit our way of thinking.

Here comes the "responsibility" of the media.

Good news on cryptocurrencies can give a bullish trend (as long as there is redundancy of news) and investors will start peeping and investing thereafter.

The same thing happened in 2017 when BTC hit the $ 20,000 mark, a series of good news convinced traders and investors to move and it was a nice Pump.

Subsequently, some financial institutions began attacking BTC claiming that it was not reliable and caused the confidence of the investors they sold to waver, causing the price to collapse.

As you can well understand, the tasks are clear and distinct: social networks make people aware of the existence of cryptocurrencies, while the media can bring or take away their value.

Here Facebook comes into play, having its own cryptocurrency in the pipeline, it will be able to act as an Influencer in every sense, both to bring knowledge and to give value.

After reading someone you might ask a question (more likely it will be a trader): then following the news that are given on social media or on the media, can a change in the trend of a currency be predicted?

Yes, there are teams that have defined 3 main tools and they can be used to analyze the sentiment of Bitcoin and exploit it as a fundamental analysis to enter or exit the market.

But today I don't want to bore you that much, so let's leave the technical part to the next post; I recommend I want you all to be attentive and participate !!! 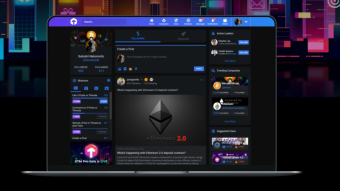 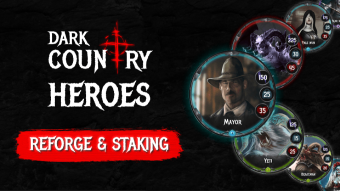 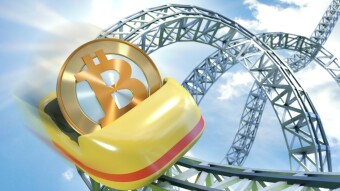