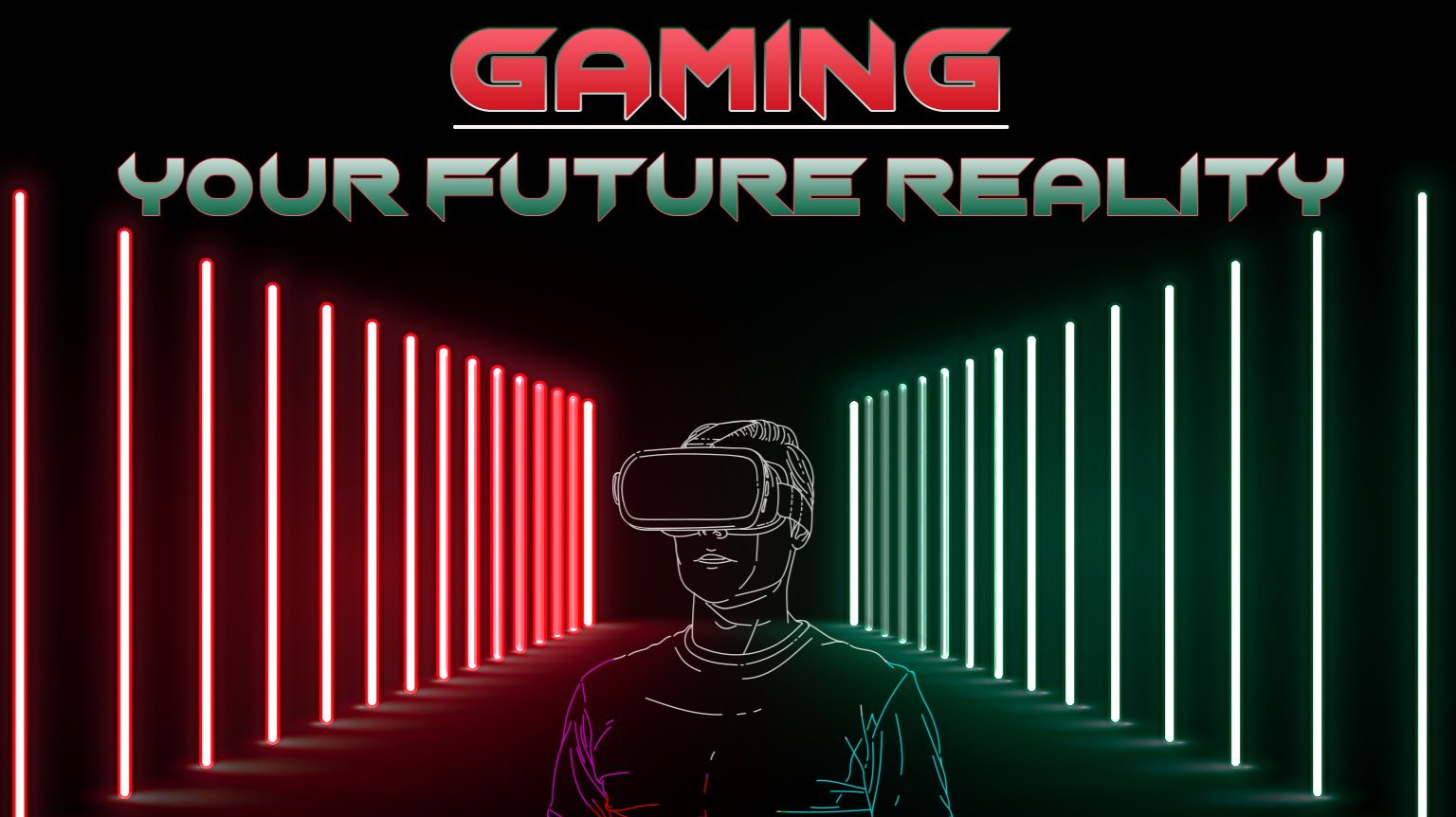 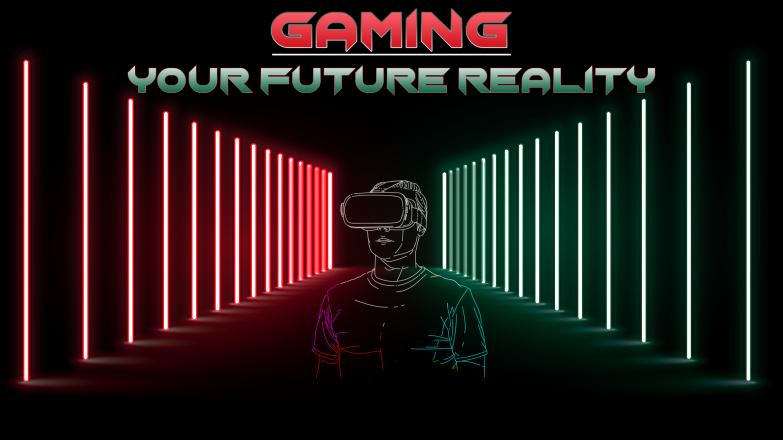 Once A Gamer, Always A Gamer!

My gaming story started playing Mario brothers on the NES but my first console with my brothers was the Sega Megadrive.

Where It All Began!

Working my way through the N64, PS1, Xbox but eventually leaving the PS2 for an Xbox 360 which then became my console of choice to now being an Xbox one and my Desktop.

Gaming was such a humble space when it started out with low-quality tech, low expectations but pure enjoyment for hours on end just slowly watching this screen infront of you transform over the next nearly 30 years. From the blotchy, buggy display, lack of gameplay features, no save option into almost near reality with endless features and only more to come!

My older brother and I would often play against eachother on “Mortal Kombat” back in 1992 plus others like “RoadRash” “Street Fighter” “Streets of Rage” “GoldenEye”, sparking an interest which has lasted my lifetime to only grow as technology advances. 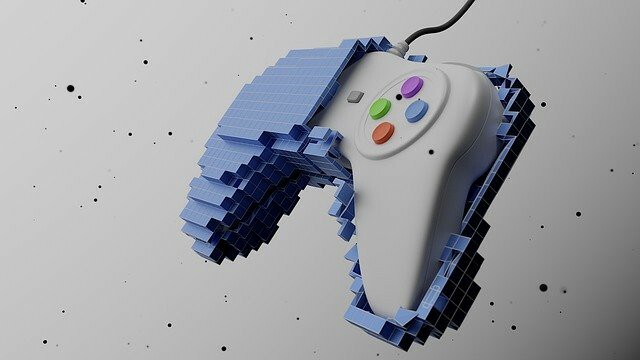 Image by gr8effect from Pixabay

As technology left the button-bashing era of “Street Fighter” “Mortal Kombat” “Streets of Rage” this whole new reality was born bringing you the RPG/Strategy era in the late ’90s, the early 2000s where we saw a huge influx of games like “Command & Conquer” “Age of Empires” “Medieval Total War” “Commando” “Baldur’s Gate” “Morrowind” “Halo”.Home consoles started catching up with desktops CPU, GPU output improving display and gameplay massively for all gamers, the Playstation and Xbox changed the industry forever with games like “Halo”, new versions of “Grand Theft Auto” which went from a birds-eye view to Grand Theft Auto 3 being the first in the series to have 3D graphics and more in-depth gameplay, storyline.The late 90’s, early 2000 tech was evolving as we moved closer to 2005, seeing the release of the Xbox 360 and not long after the Playstation 3 bringing us new Halo games along with titles like Elder Scrolls: Oblivion, Grand Theft Auto 4, The Last of us plus so many other games that we spent hours playing. Now, these games were far from the perfect display, gameplay-wise however they were a huge improvement on previous consoles so to see a game as big as “Oblivion” but still have reasonable graphics and physics was so cool!

"This time period itself was the beginning of a whole new industry."

Not just because of technology either but this love to have the chance to play with strangers or friends around the world, testing your skills at your favourite game!

Now PS2 and the first Xbox had online gameplay (not LAN play) just like PC did but outside of the popular games like “MMO” series back in the mid/late 90’s, early 2000s it didn’t really become a huge thing until PS3 and Xbox 360 started delivering games like “Halo” “Call of Duty” “Perfect Dark Zero” “Battlefield” “Rainbow Six” “Battlefront” “online sports games” “modern MMO” near enough every game had a multiplayer function in the mid 2006 onwards, today some games ONLY have multiplayer functions. 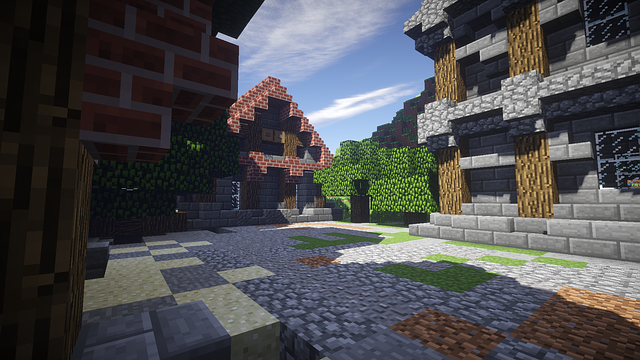 Image by zzbking from Pixabay

There was always an element of online gaming in the late 90’s, the early 2000s but it was completely different and not really something most people would do considering the internet was not that popular in the 90’s or even in the early 2000s so when we saw the Internet upgrade from dial-up online gaming just blew up paving the way for the way we game today!

The norm today is a 24/7 high speed Internet connection and endless online games to play. A select few are seriously popular like fornite, call of duty "warzone" and still GTA V, EA sports games like FIFA or Madden.

We now have better developed alternatives to the traditional way to game, you can now pick up the best commercial VR (Virtual Reality) headset for around $600 to $800.

Over the next 5 to 10 years VR will only be refined, perfected along with technologies like AR (Augmented Reality) even technology like Nueralink could play a part in gaming at some point in its future, leaving us with a world you see in "Ready Player One".

VR, AR, Holographic, Blockchain and technology such as Neuralink, could mean we potentially see the generations to come, spend more time in their alternative realities than they do in the real one.

Including work, socialising with friends, meeting dates, gaming, education, weddings, funerals literally anything that doesn’t require a physical presence could end up in these alternative realities (massive online worlds that replicate the real world).

Personally I am excited about the future and to see how far it all advances as a whole, I wonder if humankind could potentially end up having body parts augmented as we have seen in games, movies.

Let me know where you see Gaming heading and if you think technologies like the ones mentioned above with have an impact.