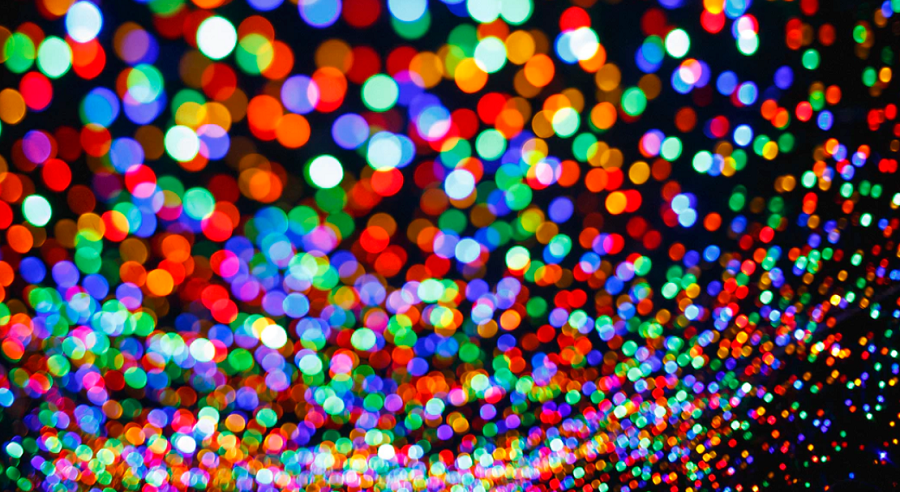 Of course, there are no guarantees in life. And that sentiment is especially true in the lands of crypto and blockchain. Coins like to pump and dump against you whether buying or selling.

Now, I don't have a crystal ball. And I'm not a trader who stares at charts all day long. But I have been paying attention to the RFOX project since April of this year. Unlike some of the younger CEOs in the space... *cough... Justin Sun... *cough... Ben Fairbank is extremely experienced, in and out of the blockchain space.

The project's native coin only trades on a handful of exchanges, including Liquid exchange. (Citizens of the United States and other countries currently not allowed to open new accounts.) And, Liquid is a catalyst for what I expect to see play out. I could be wrong and this isn't financial advice, but I see a four-stage scenario building up. 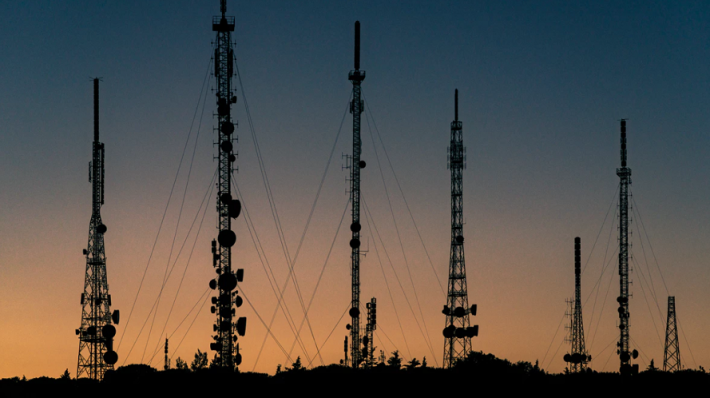 The Liquid exchange is one of crypto's few fully regulated organizations. They trade on the Japanese stock market and have achieved 'unicorn' status with their $1B+ valuation.

And recently, Liquid put together a shortlist of 2019's must-watch projects. It's no secret that since exchanges deal with real people inside blockchain projects, their knowledge of those projects is vastly greater than any of ours. Point is, when exchanges tell us they like specific coins and tokens, we should probably take notice.

Now that Liquid has declared their support of RedFOX Labs, project momentum is building, exemplified by a recent trip to China. 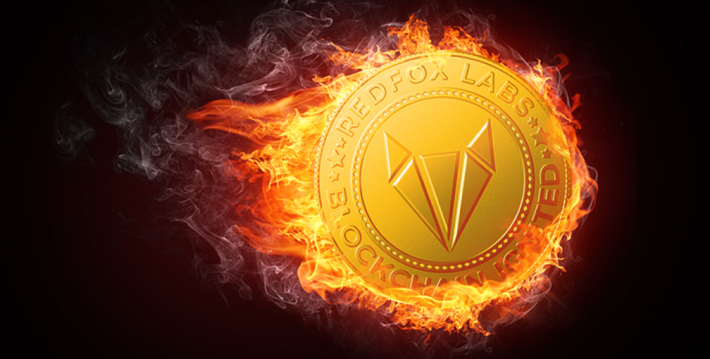 The circulating supply of $RFOX sits at 128M. And, shortly after Sep. 18, the team is burning up to 35M coins. Meaning, up to 28% of the supply is going up in smoke. And I'm sure you're aware what the law of supply/demand says about a reduced supply. This event should drive up the price of $RFOX coin. However, there's still plenty of manipulation in the crypto space, so it's far from a "sure" bet. 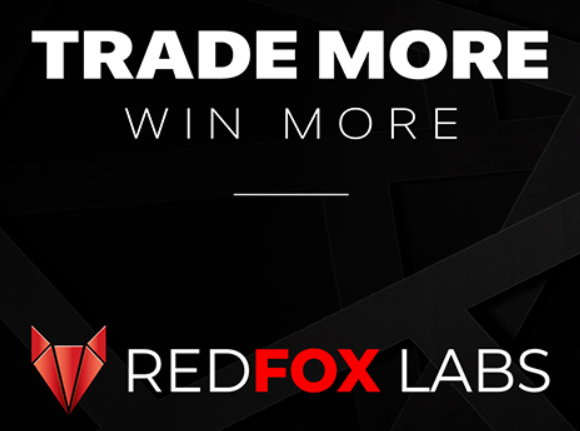 Beginning Aug. 19 and ending Sep. 18 (remember that date from above?) is an RFOX trading competition on the Liquid exchange. Although the exchange doesn't mention the burn, they do mention that there's up to 3.5 $BTC up for grabs. The top 5 traders -- unlike in other contests which pay out in the project's native coin -- are scoring bitcoin.

Now, traders who know that a burn is coming will do their best to HODL. In other words, informed traders buying $RFOX during the contest have an expectation of gains. They're betting that the coin burn will increase the value of every coin they obtain over the course of the monthlong campaign. 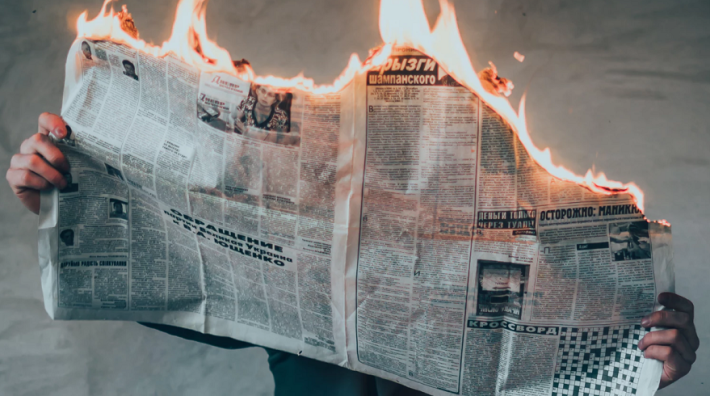 4. Buying the Rumors and Selling the News

A trading contest in addition to a coin burn has the potential, at least in the short term, to dramatically increase the value of $RFOX. And any post-contest/burn pump will be quickly met with traders looking to turn a profit.

Once the contest ends and the coins are burned, I expect brief but sharp downward price movement. Buying the rumors to sell the news is a common trend in crypto. Not every situation plays out like that, but it often does.

Remember, Do Your Own Research always applies. But, since I've been paying attention, I think I see something that others may have missed, which is what I wanted to share with you today. And if you come in pre-dump, you might just do well for yourself.

Good or bad, win or lose, best of luck to you out there. After all, predicting the market with 100% accuracy is impossible!

Peace and Love to all the cryptonauts here on Publish0x!