Scam or "High Quality Project": 22,000 Telegram Members Get a Show 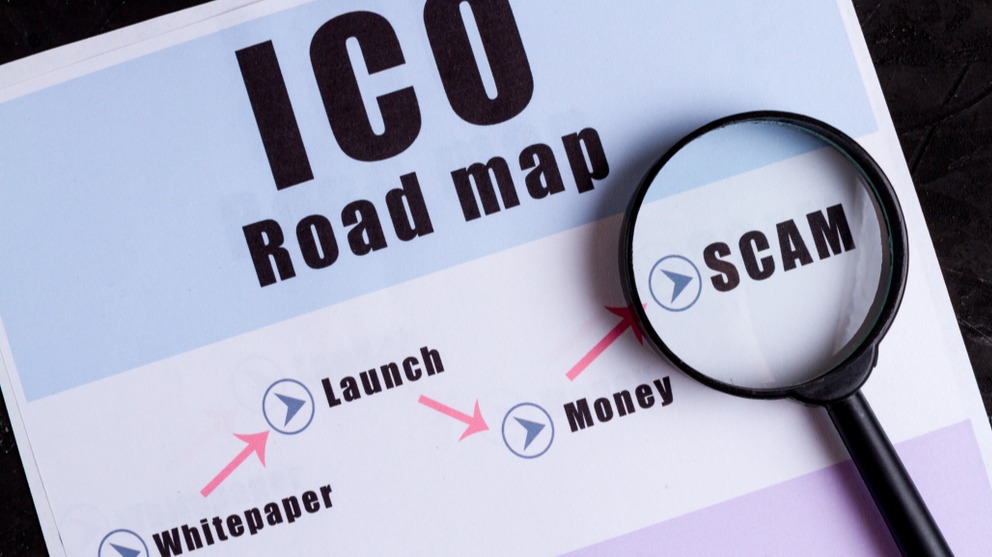 Scam or "High Quality Project": 22,000 Telegram Members Get a Show

Around a week ago, I wrote about an emerging token offering that was about to do an air drop for those in its bounty program. I did not want to explicitly provide my opinion on its veracity, although I pointed out that the organizational name and brand, and the name of its token. happened to be the name/former name/brand of an international organization - one that is well known to business, accounting and legal professionals,

You can read up on that at the original post.

I had, however, suggested that we might all learn from this fledgling project - about how to conduct an ICO, about the people involved in an ICO, and about things that can go wrong.

As qualification for the Airdrop ended on 26 February and the Airdrop was supposed to take place on 28 February, you might guess that the community would be very active. What I saw boggled my mind. Last night was as near to an online riot as I could have ever imagined.

Should you be interested, the Telegram channel is https://t.me/ReedElsevier (and please remember, this is ANYTHING but a recommendation).

As 28 February was coming to a close in the US, it was almost impossible to keep up with the postings.

What are the takeaways? 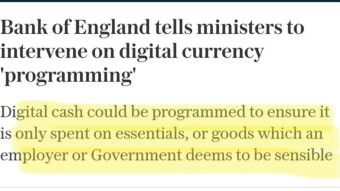 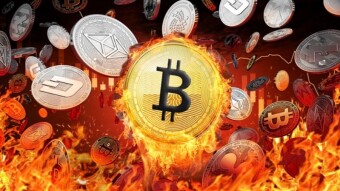