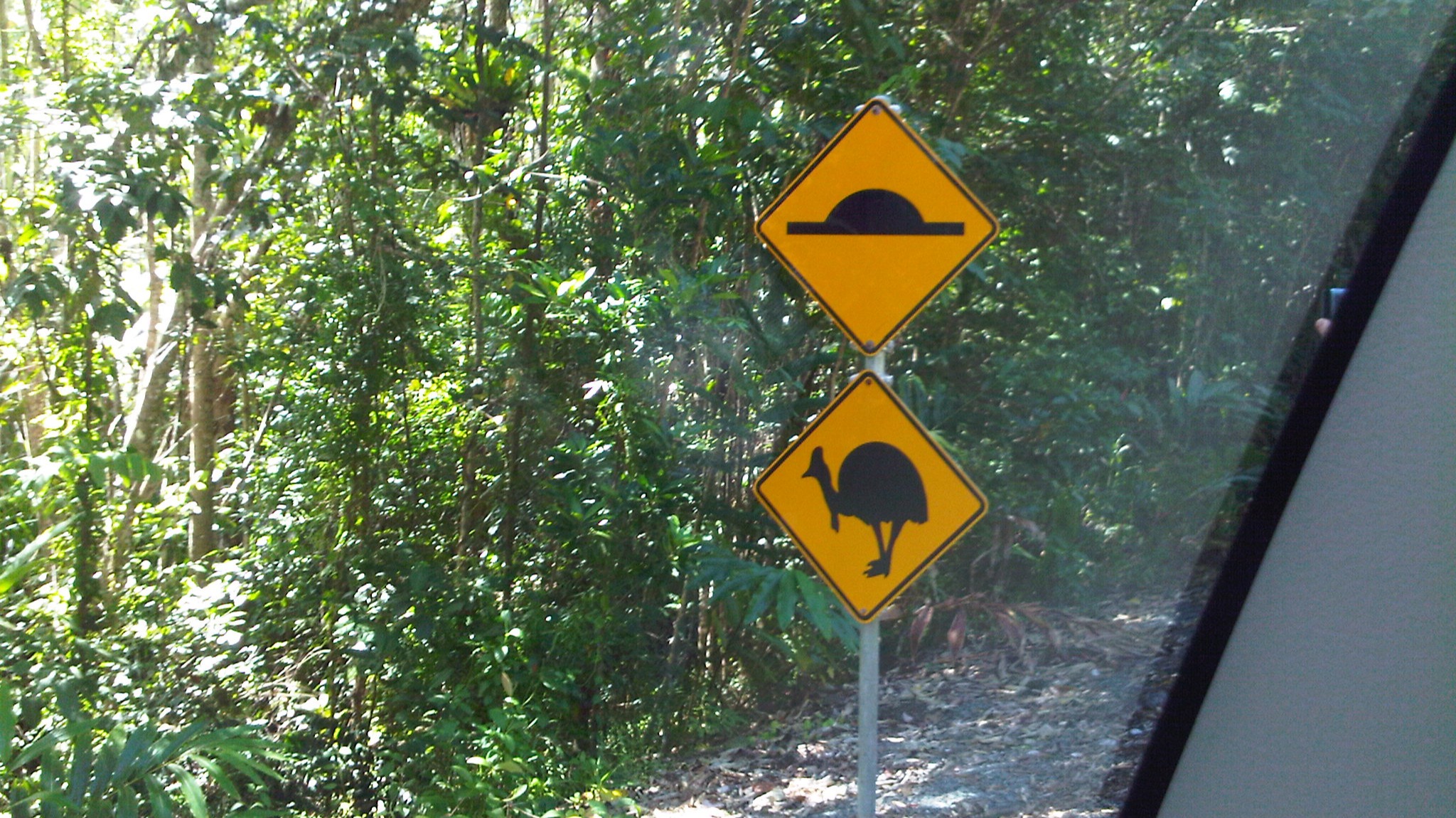 A Tale of Two UK Television Exports to the US - Does the Castuary Make a Difference?

I am a fan of British television. With my interest largely linked to British humor, and with a big focus (but not exclusively) on British panel shows, I find Youtube, BritBox, Acorn - all very helpful.

Sometimes, British shows find their way to the US for a US remake. Some go well - some would say the US version of the Office was quite successful. Some, not so much. I think of the US adaptation of Taskmaster, Life on Mars, Top Gear, Red Dwarf, etc. But I like to try them out anyway. Sometimes I watch the US version first and go to watch the UK version to learn more. Other times, the UK version is my starting point.

The UK panel show Would I Lie To You? has been on the air since 2007. Fifteen seasons in, the host for most of those years, Rob Brydon, and the two regulars, David Mitchell and Lee Mack, are a finely honed machine. Lee Mack has amazingly fast comedic reactions, an incredibly quick wit; David Mitchell is witty, nerdy, posh and goes on elaborate rants; Rob Brydon is a wonderful entertainer. The basic premise is that panelists take turns say something about their background that may or may not be true; they must convince the other side that what they said is true; the team that guesses the most "true" or "lies" correctly, "wins", trying not to mistake fact for fiction or fiction for fact. Along with Mitchell and Mack is an ever changing group of comedians, sports and tv personalities, politicians and others seeking some exposure. It is formulaic; Mack and Mitchell probably have few secrets left (especially as they socialize outside of work) from each other or the audience; yet it is still a blast. Episodes with guest panelists like Bob Mortimer, Greg Davies, Rhod Gilbert, Kevin Bridges, and other favorites show the joy is in the telling more than the guessing.

Fast forward to 2022, and US network The CW has just aired the third of its new US version. The host is British-born actor, comedian, writer and correspondent for The Daily Show, Aasif Mandvi. The two anchors are Matt Walsh (perhaps best known from the tv show Veep) and Sabrina Jalees (a write, actor and comedian previously unknown to me).

Three episodes in, the show hasn't really had time to come together. I have found it singularly uninteresting, likely because the regulars have not had a chance to breath and relax. In fact, episode 3 guest panelist John Hodgman (also a The Daily Show alum, and the PC from the classic "Get a Mac" commercials opposite Justin Long) was the first to breath any life in the show, with a brief rant that showed a brief flash of the UK Mitchellian rants and outbursts.

I hope it comes together, that we see more like John Hodgman ... but so far, I am underwhelmed.

In contrast, there is the surprise US hit of the year, Ghosts. When CBS first started advertising it, I did not think it sounded appealing. Young married couple moves into large house, meets a house full of ghosts. Whoopee. Would it be light and airy faire, like "The Ghost and Mrs. Muir"? Raunchy, stupid, scary?

Then I watched it. With the anchor of New Zealand-born Rose McIver (perhaps best known for "iZombie") and a very amiable cast of other characters as generations of people who once stood on the grounds and passed away on site for one reason or the other, the show focuses less on the supernatural and more on the lives of the people.

Knowing it was an adaptation of a cult UK series, I decided to watch that as well. Many of the episodes had similar story lines, but little differences in style and role made it like watching the show from a completely different perspective. I was familiar with some of the UK actors, amusingly enough, from their appearances on UK's "Taskmaster", so it brought together the two shows in a very fresh way.

Unlike US "Would I Lie to You", I look forward to new episodes of both UK and US Ghosts.

By the way - the catalyst for writing this was that I could not find a review of US Would I Lie to You online, so thought if nothing else, I might be the first.

Looking for crypto faucets? Try out: