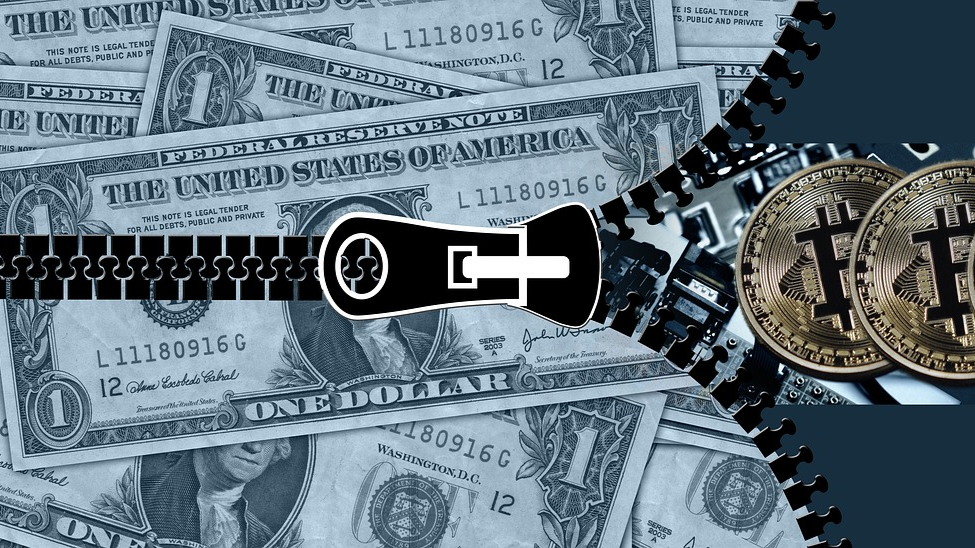 Why this bitcoin skeptic is calling cryptocurrencies once-in-a-lifetime investment opportunity?

"Money is the killer app for the distributed ledger technology" like Blockchain, says Travis King of Ikigai Fund who was once a skeptic of bitcoin.

Having been introduced to bitcoin before 2014 he simply left the technology alone because of the hype and speculations in the space.  Later in 2016, when the market started picking up again for bitcoin, he started researching about the technology.

The more he researched the more he was convinced that this is going to change everything.

Innovation after innovation in the blockchain space convinced Travis to conclude that "Cryptocurrencies are the most important innovation since the internet."

Travis also thinks that Bitcoin is a great store of value rather than a great medium of exchanging value.

Talking about investing in bitcoin and keeping bitcoin without spending it, even when spending bitcoin is much easier than what it was before, he commented "“Bitcoin is too good at being a store of value right now to be a good method of exchange, nobody wants to be the Bitcoin Pizza guy that spent 10k Bitcoin on a pizza."

Earlier, Brian Kelly said there will be a down trend in the bitcoin price - probably hitting $8500 mark and that could be one of a 'Generation opportunity' to invest in bitcoin.