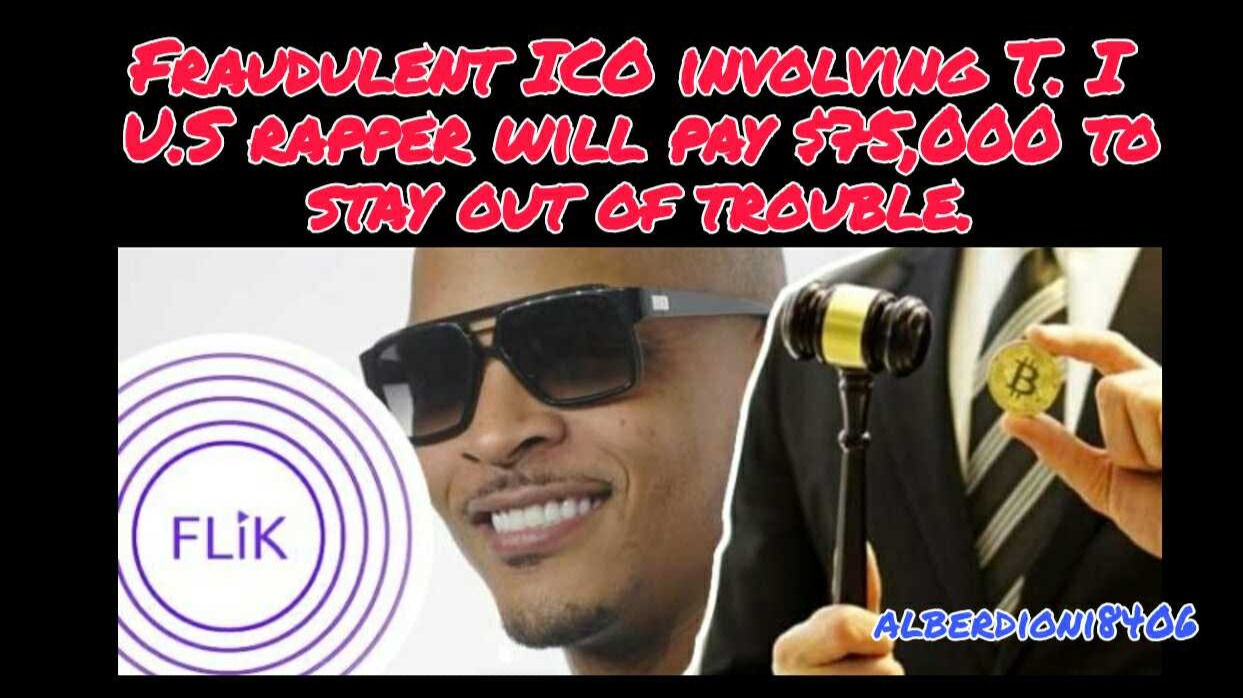 The time of ICO's surely made a lot of money to companies and individuals who promoted their projects back in 2017, when it started, with marketing campaigns to promote their "millionaire projects" taken to extreme, some of this hired even well known personalities from Music Industry, Hollywood Actors, entertainment showbiz and many others important high profile figures just to sell the product on social media and to their fans.

Many of this projects didn't followed all the legal protocols to sell their tokens on market and broke rules and laws specially the ones acting and selling to U.S citizens, and considered securities (tokens who represent assets following rules demanded by SEC, Securities Exchange Commission) who took the Yankee regulator to investigate some of this projects, who found big fails on plenty and now is charging the involved.

Rapper T.I (Clifford Harris Jr.) was trapped in one of this projects, and accordingly to SEC, he promoted an illegal ICO (initial coin offering) and due to his role on the project diffusion he agreed to pay a civil penalty of $75,000 and to not anymore get involved with ICO promotions.

But how T.I got involved with an illegal ICO?!

As per SEC statement T.I get involved with an illegal sale of FLiK tokens, native tokens from digital streaming service FLiK, and for that used his social accounts to promote it, FLiK project is a fraudulent schemes managed by Ryan Felton a based Atlanta film producer, who presumably raised funds selling this illegal tokens, Felton misappropriate funds related to the project, causing damages in more than $2M from creditors.

Besides taken the money to his self pleasures, Felton wasn't satisfied with his behaviour so in order to put his ego up decided to purchase some goodies for him: a Millionaire Home, a Ferrari and buy to himself some diamond Jewels and other luxury goodies.

Felton ambitions didn't stopped here, he also transfered some FLik to himself and sold them on market, which putted more $2.2 Millions in his pocket in prejudice of investors.

The rapper promoted this sale and will now pay for his actions on the scheme, barely is mentioned if he knew that Felton was conducting an illegal ICO, but for using his accounts to spread the project with direct links to FLiK project was settled to reimburse $75,000 to the state.

Stay tuned for more news, be sure to download Brave Browser and earn BAT tokens for watching non intrusive ads, subscribe for more! 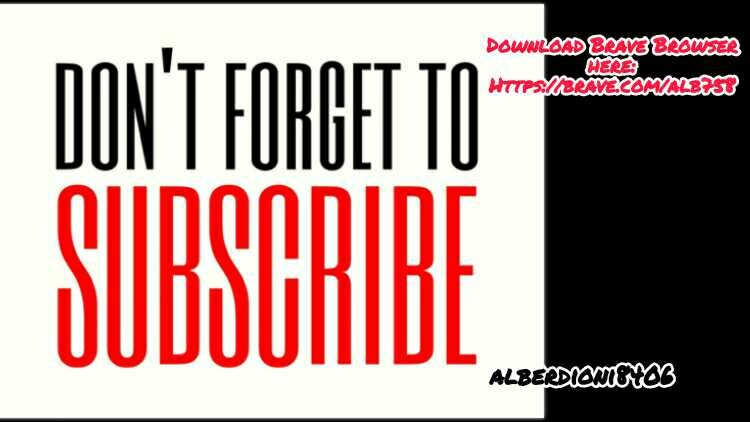