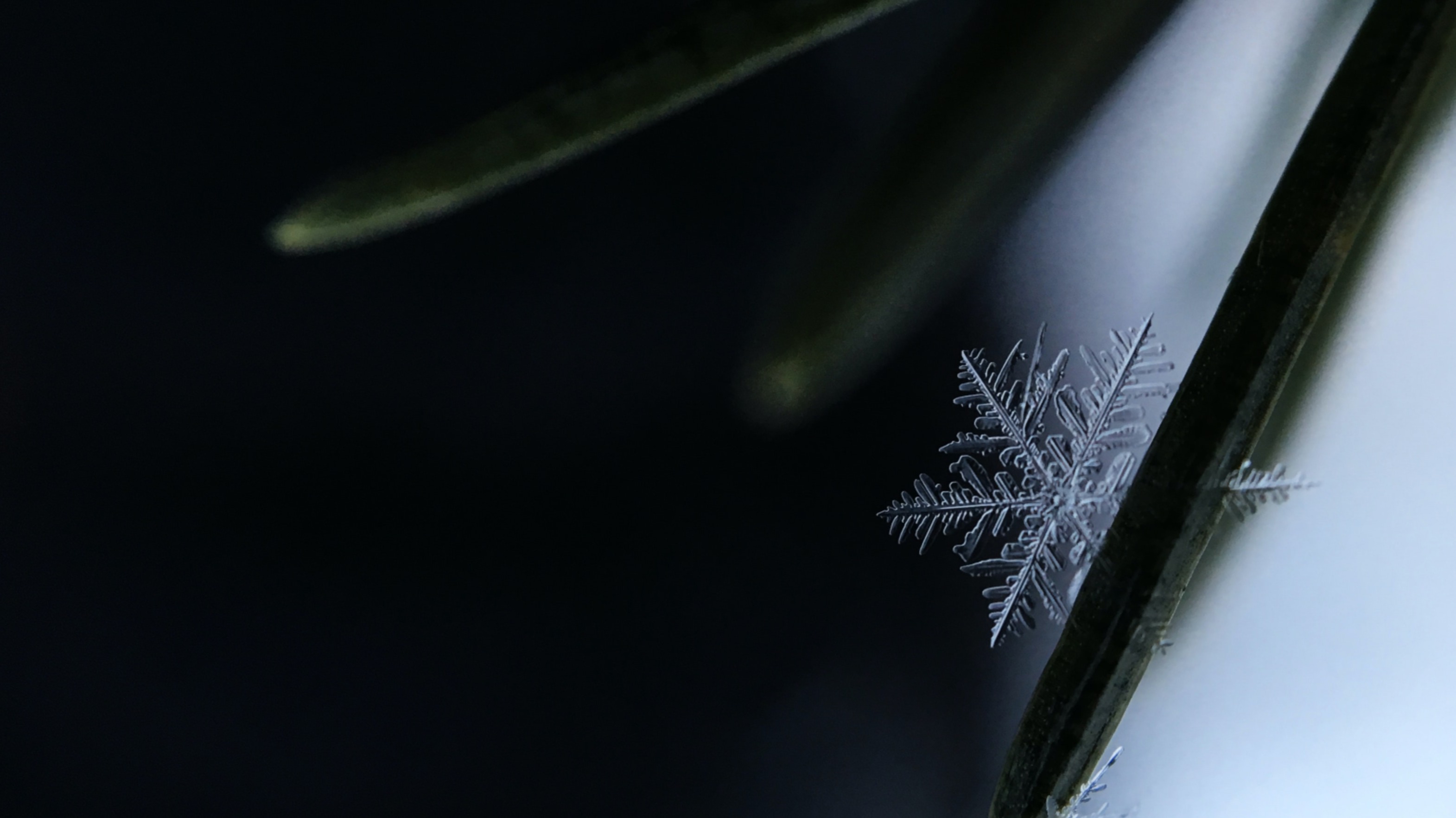 Into The Freeze Suspension

As it was gravitating and morphing, the artefacts started smoking even more. They moved backwards until each one had a tree behind them with about ten feet between them and the artifact. The chopper was too close to the to the artefact, Sophie was shielding the chopper from any possible danger from thins artefact. There was sound coming from the chopper, something tore through the side of the chopper and joined the artefact in its aura, then it calmed down. It was slowing down the morphing, then It somehow pulled Speedy McQueen towards. Speedy McQueen was grabbing onto the trees she had her back to, she wasn't going to let go for nothing but her grip was getting weary. Phoenix on the other side at about fifteen feet away, was slowly making his way to her. The whole gravitational force around them was giving in, it was as if there was a vortex around them. Sophie started shouting at them to actually focus on the chopper to keep it aground.

A clear demonstration of power and control this artifact was demonstrating for whatever reason. Nothing could move in or out of this space. Phoenix found that they are frozen or suspended in this moment that they can't move whatsoever nor are they breathing, all living senses seem to be gently paused or frozen, he wasn't sure which one he felt. Then and there his memory was drifting to the Night Angel when Kylar Stern went into the IAOSIAN Forest. It felt exactly like that, Phoenix tried to move but he coul not. They were suspended and frozen in both time and space with only memories playing back.

They all tried their best to communicate, scream or shout but they were locked in there with only their minds with no thought and only themselves in their head of memories. It was their own personal hell, none of them figured but conquering their fears, facing them and letting go will set them free.

With only the use of memories, Phoenix found himself sieving through the moments of childhood through high school, flashback ls of farewell and first dates, he saw winter nights with hunger and other winter night too wasted on cheap beer. He organized these memories, because he found couldn't get tired. The categories he organized everything were too many. He liked it like that. He locked all of them away but focused on what was happening right now. The world as he knew it was when they came into that forest, his visited the memory of Mary bouncing her eyebrows at him, he associated that memory with the memory of what was hot ladies to him. He found that he could not really think, all he had was memories. As he tried working with working the memories in something he can put a cross to others, the memories became more lucid it's as if the memories knew that he wanted to communicate and the memories did not want him to. Memories of things he overheard in Bhutan came playing back, these memories where strange because in these memories he understood all and everything, he became limitless. A flashback from these memories and nothing was hidden from him, he found himself very relaxed although he couldn't move he was not trying to communicate anymore for he knew, this too shall pass.

Block Out The Noise

We encounter noise everyday in our lives, most of the noise we create ourselves without the outside help. We often hear advice from great names urging us to block out the noise, so what does this really mean to you? How to go on about blocking out the noise, how to recognize the noise needed to be blocked out for maximum productivity or peace of mind. This will be my focus point : The different activities one can do to block out the noise as well as the shared and proven theories from all time.