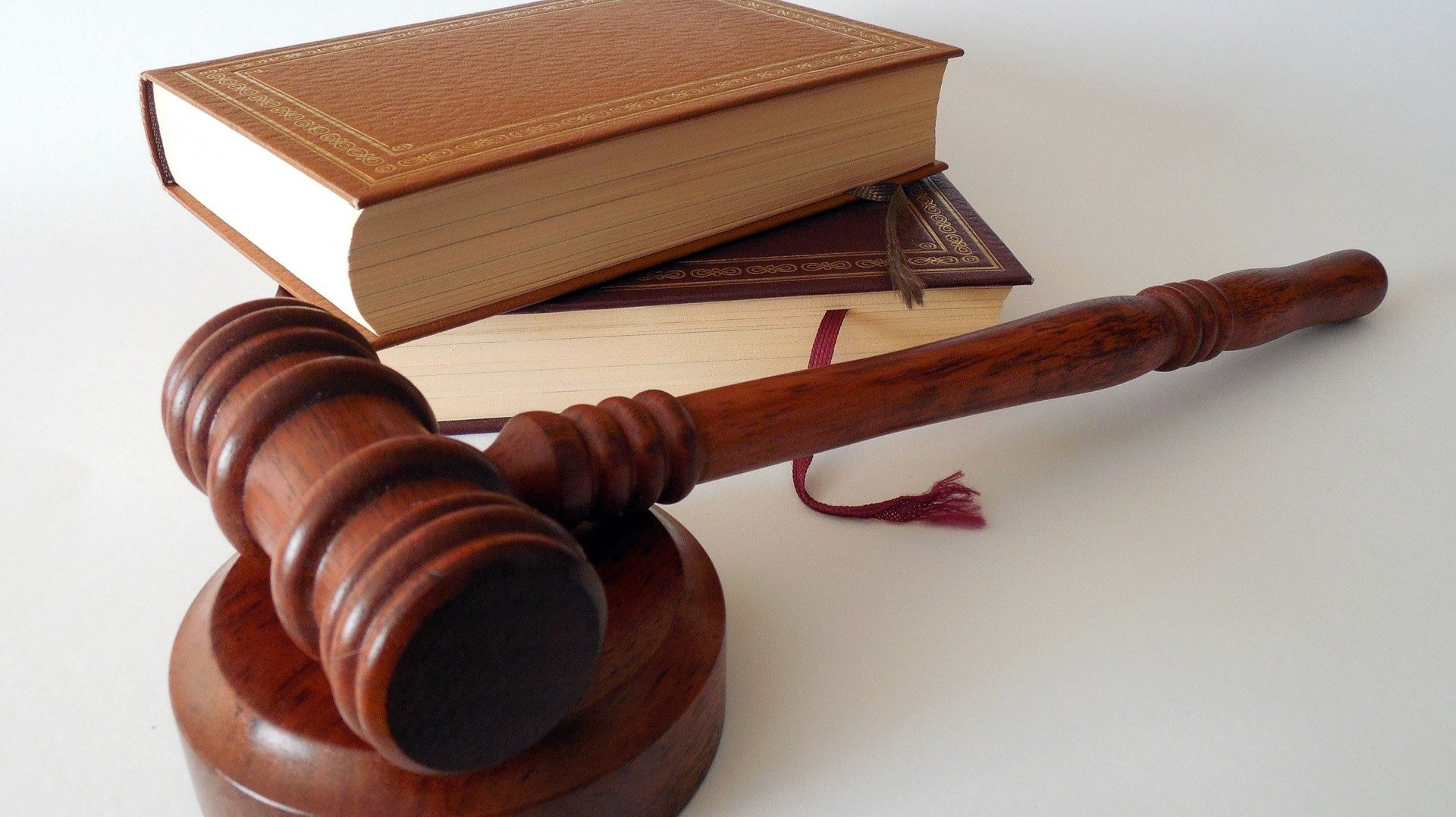 In early 2020 the RBI circular which prohibited indian banks and financial institutions from dealing with cryptocurrency was revoked by the honourable supreme court of lndia. Eventhough the Indian government is looking forward to employ blockchain technology, they are not too interested in allowing unrestricted flow of cryptocurrency. 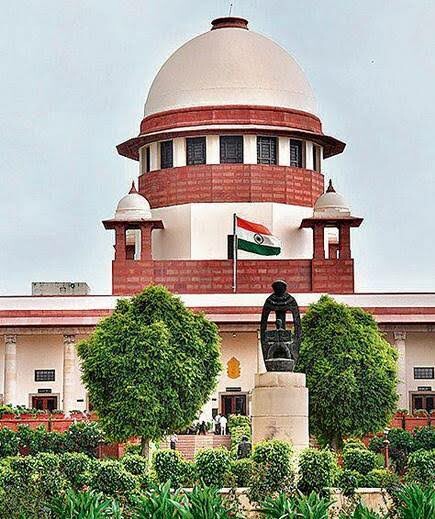 If you have not read my post on India's attempt on cryptocurrency ban read it here.

Ban!! Will cryptocurrencies be banned?

As said, the government is said to be formulating a bill ,which will if true will be passed by the upper and lower houses as the ruling pary has clear majority.

Ever since March, the number of cryptocurrency transaction in country was sky rocketing. The corona virus outbreak in india impacted the economy and investors shifted from stock market to gold and cryptocurrency. 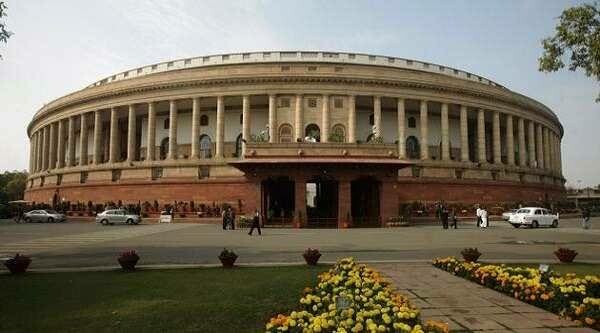 The popular exchanges in country which are currently thriving and they will be forced to shut shop if the ban is enforced by legislation.

Considering this a popular cryptocurrency exchange in country that has transactions in the range of billions formulated a framework to regulate the cryptocurrency trade.

According to them the commodity market was also ones non regulated, a ban will only lead to private players emerging up who will seek illegal methods to continue the trade. The said framework was created with inputs from several stakeholders and will be submitted as a proposal to the Indian government.

The Indian idea to ban crypto was considered as a ban for the same in Asian markets. If India formulated a framework for the proper regulation of trade like the commodity market things might be different. We may soon be looking at many countries exploring the scope of a regulatory framework.

Let me know your thought about a framework to regulate cryptocurrency trade in the comments.