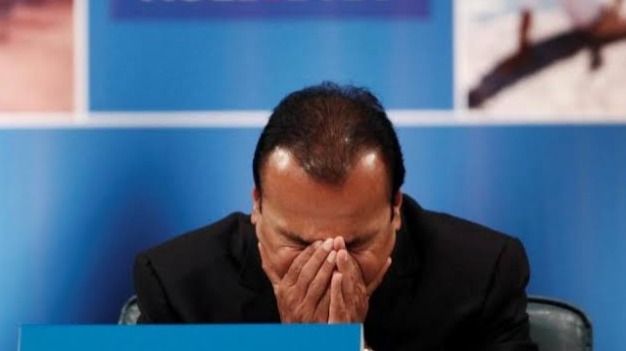 The downfall of a billionaire

All of us have dreamed about being a billionaire, last week a man who was ones world's 6 th richest person told the court that he had to sell his jewelry to pay legal fees. 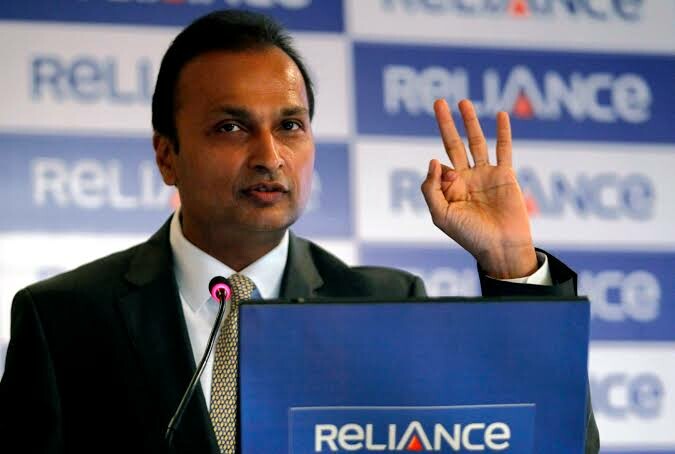 Anil inherited a fortune worth $ 43 billion ,when the largest industrial group in India was divided.

Ever since then anil acquired and developed several businesses. Reliance communications was particularly a reason for his downfall, the company the was once a market leader load it's subscribers when it was unable to compete with the new 4G network introduced by none other than his brother. 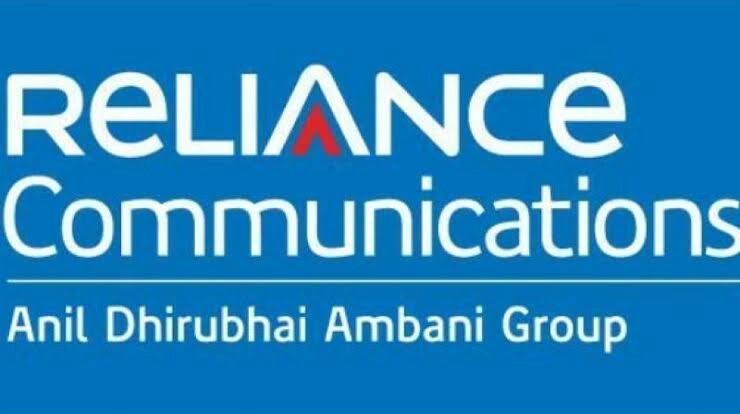 Maturing debts impacted Anil's attempt to solve the crisis and had to sell many of his profitable and prestigious businesses like the reliance power. The share prices of his companies crashed rapidly making the total net worth of his business empire to nearly 3500 crores .

He declared bankruptcy and is now facing litigations from several lenders in India and abroad.

The case filed by three Chinese lenders in the uk court ,led to the event last week in which he said that he now only.owns one car, he is a man of simple taste.

When lawyers enquired of his art collection he told that he only owns a single art price and the rest belongs to his wife.

Eventhough the court and the lenders suspect him to have undisclosed assets ,it is clear that it will not be enough to cover all of his debts.

The once celebrity billionaire of India is now fighting for his survival.