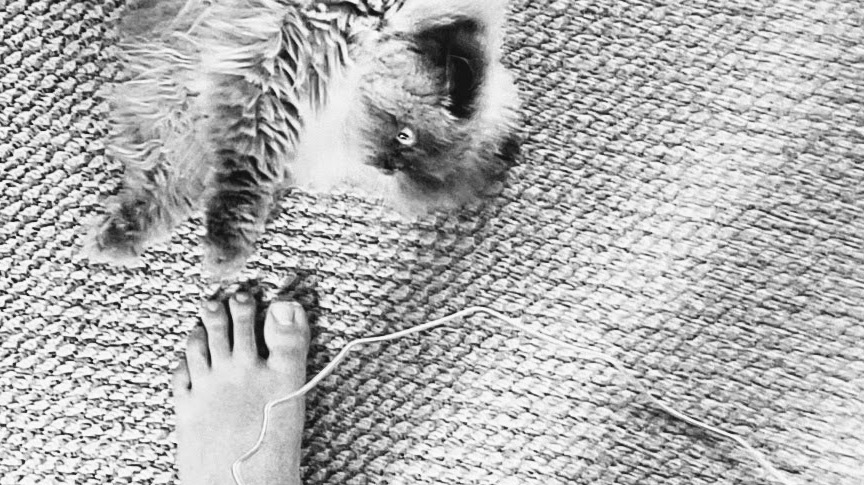 If you mindlessly toe the line of Democrats or Republicans you are agreeing to hundreds of thousands of policies that make them powerful decision makers and the rest of us sheep. The rampant corruption is amazing.

Race baiting,  economic ignorance,  commercial alliances and graft are killing any chances of our country being anything but an uber rich plutocrat playground.

Start asking questions.  How many of us are in debt.  How many productive people are one paycheck away from disaster? How many have given up and are waiting for someone to bail them out?

People with moderate wealth are afraid Democrats will take it away from them and reallocate it to social reform programs.  The working poor think Republicans will continue to make them economic slaves. The real truth is the United States Dollar is not an asset at all. It's a rigged casino.

If you have an income ranging from  USD 35,000 to 1,000,000 annually you are not rich, middle class or even well off. This is just #Liquidity, or buying power. Most likely your expenses exceed your earnings. It's a gilded cage. At any moment you face ruin. If you hold any dollars in your bank, mattress or safe it is depreciating faster than you realize!

Policies from the left and right still worship the dollar. It's still casino manipulation.  The number one employer on this planet is the United States Department of Defense and its peripheral Federal Government that works for the private organization known as the Federal Reserve.

Amazingly our country is on top of the frothy urinal of central banks. Russia,  China,  England,  The European Union, Canada,  Mexico,  Australia and many smaller states all have this central bank mechanism. We, The United States are on top of the cesspool because 75 percent of the world's debt is in #USD.

All that happens is that we are enticed to grab as much debt as possible. All of us. That is not wealth.  The is a pretty cage.

There is a way out.

Learn about #FIAT currency. Learn about money. The magical printing press of dollars is nothing compared to Fractional Reserve Banking!  Banks lend on small percentage of reserves. The FDIC or Credit Union equivalent has no reserve of cash. They just leverage debt which is paid by tax payers in 2100. That's right, our taxes only pay for decades old and sometimes centuries old debts.

Tax is a scam. It's a grand pyramid sham. This year the Federal Government and the Federal Reserve created 10 trillion dollars. It wasn't from a reserve pool of cash.  It's debt.

It's a joke. It's a printing press that encourages elite money politicians to manufacture debt that only enslaves productive yet financially ignorant people to work for free!