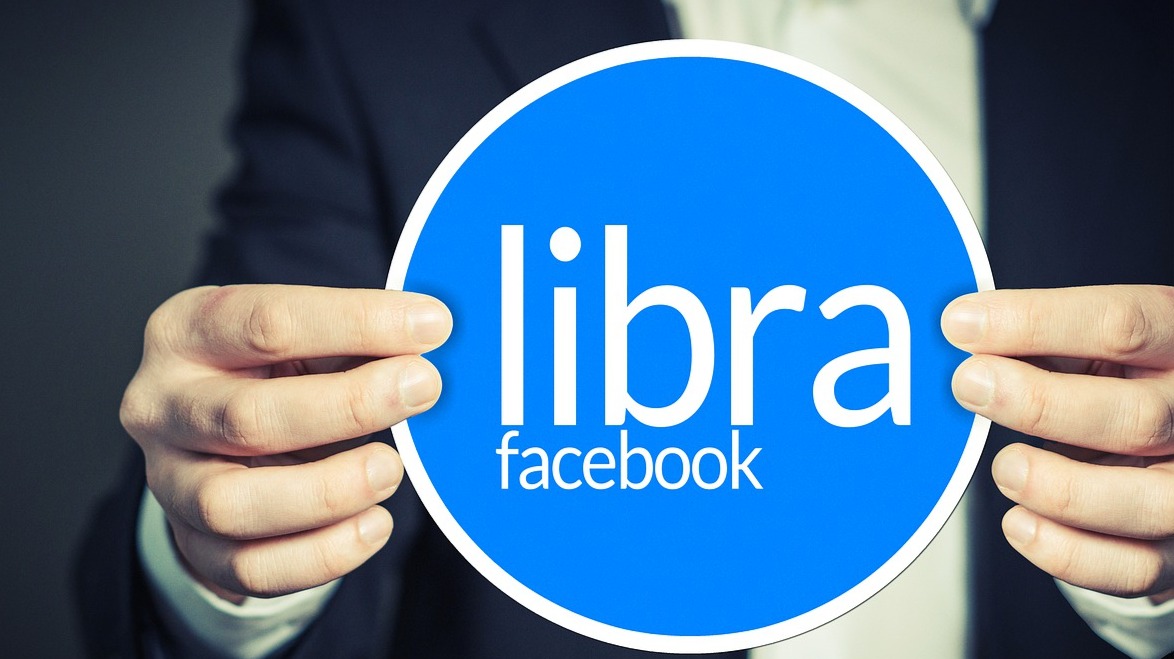 Facebook says "Libra" is out of its control; What a bunch of cr*p!

Facebook formed a coalition of companies who were too enthusiastic to get on board to share the glory with an entry fees in millions.  Now Facebook is claiming that it cannot stop Libra because it is not in its hands to stop Libra or the organization that oversees the project, which is made up entirely of those who paid the entry fees in millions on an opportunity for world dominance.

We all knew that Facebook's strong group of lobbyists will come up with some kind of backdoor to launch Libra as planned in 2020.  No one would have ever guessed that, that genius idea would be to distance itself and declare 'out of control' excuse.

Parents of a rogue teenager take more responsibility than Facebook.

CNN reported that "Facebook's billions of users will make Libra the most widely used cryptocurrency and could make it big enough to rival government-backed currencies like the dollar, potentially threatening the stability of traditional financial systems."

We have been saying this for a long time that Facebook's size is a scary one and could disrupt the world order.  And we have even said that Facebook will launch its Libra cryptocurrency as planned.  Looks like we are going to be proven RIGHT on both accounts.

It would be interesting to see how congress responds to this twist in the plot.

Congress has really no choice if it wants to keep its existential power in place.  The US has stronghold on the world because of its dollar dominance and army power (which it directly gets from spending those dollars on the security).

At least now, we have a government to blame in case of atrocities and fiat failures.  When a company that is disowning its own project at the inception claims reign to the world's most dominant currency - you can imagine how it can quickly throw the world order into disarray.

In our opinion, Facebook's Libra should never see the light but we know all too well that a company that can get away with $5 billion in fine for screwing its own audience will definitely not back down on a chance to rule the world...