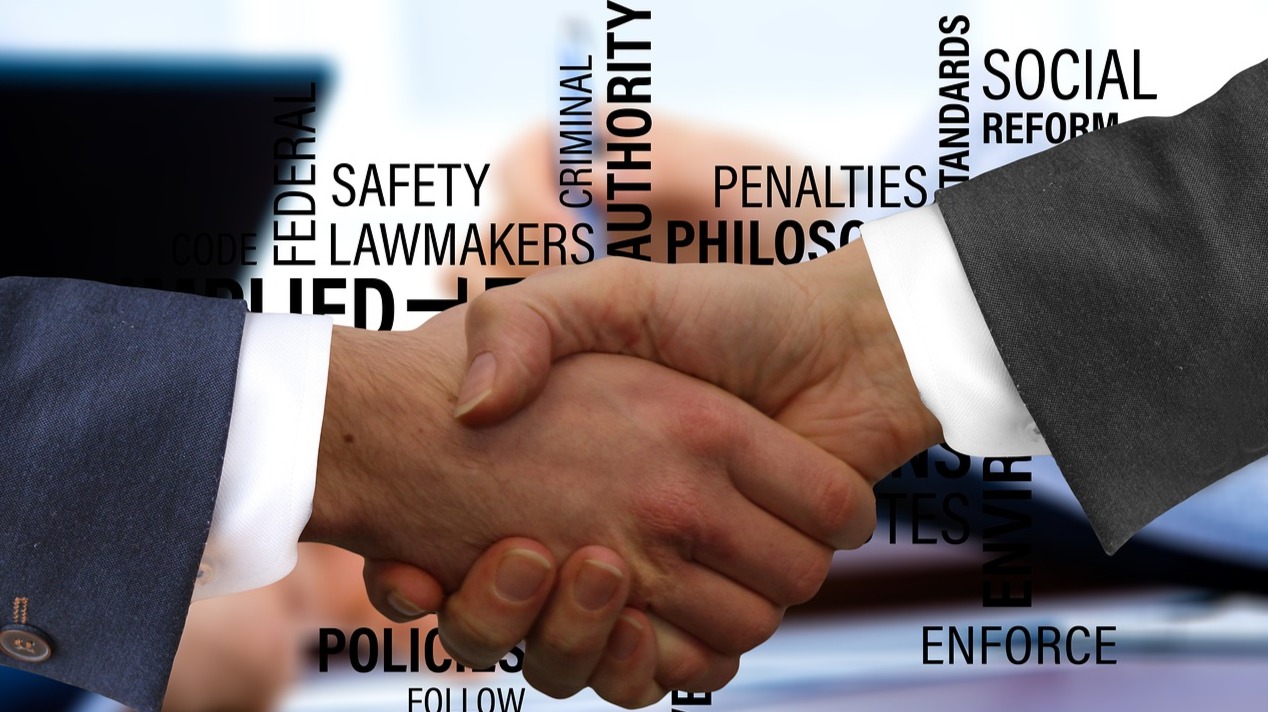 Block.One settles with SEC, gets away with .6% in fines for raising 4 Billion!

“It’s easy to say sorry than to ask for permission,” is an old adage in the business world.  Block.one, the creators of EOS, have once again proved this adage true. The company raised close to 4 billion dollars in the ICO which SEC says is an unregistered ICO. Now, SEC has settled the case with a meager 24 million in penalty.

To put that into context, the total amount raised by Block.One through EOS ICO is 4 Billion dollars and their penalty of 24 million represents .6% (under 1%).

While we are glad that SEC has decided to help move things forward, in our opinion, it just sends the wrong message to the industry that don’t bother asking for permission as long as you can pay millions in fines.  This is another reason why we said in spite of drama Facebook’s Libra will see the day of light and Ripple will get away with civil fines for minting 100s of millions of dollars each month.

SEC has charged TWICE the amount in penalties than what was raised during an unregistered ICO by Nebulas.

Some may question SEC's double standard in case of assessing the penalties, however, we do not know the actual details or facts presented to the SEC to arrive at the decision.

According to TheBlockCrypto, Zach Herbert, Nebulous’ COO, said “While disappointed that the SEC chose to pursue a steep penalty of almost double what we raised in our 2014 offering of Siafunds, especially compared to their lax handling of EOS, we view this settlement as highly positive for Sia. By choosing not to take action against Siacoins, we believe the SEC has validated Sia’s two-token model. We will continue to build and improve the Sia network at a rapid pace.”

Is Crypto falling into the same bureaucratic bullshit that it was meant to avoid?

When companies like Block.One, Ripple, etc., with excessive access to capital receive favorable verdicts while the companies with limited access to capital get subjected to punitive damages, it begs the question, are we heading the same path as the Wall Street bureaucracy where possessing weed gets you years of jail while fukcing with innocent people gets a jail-free card as long as you are able to dish out the penalties?