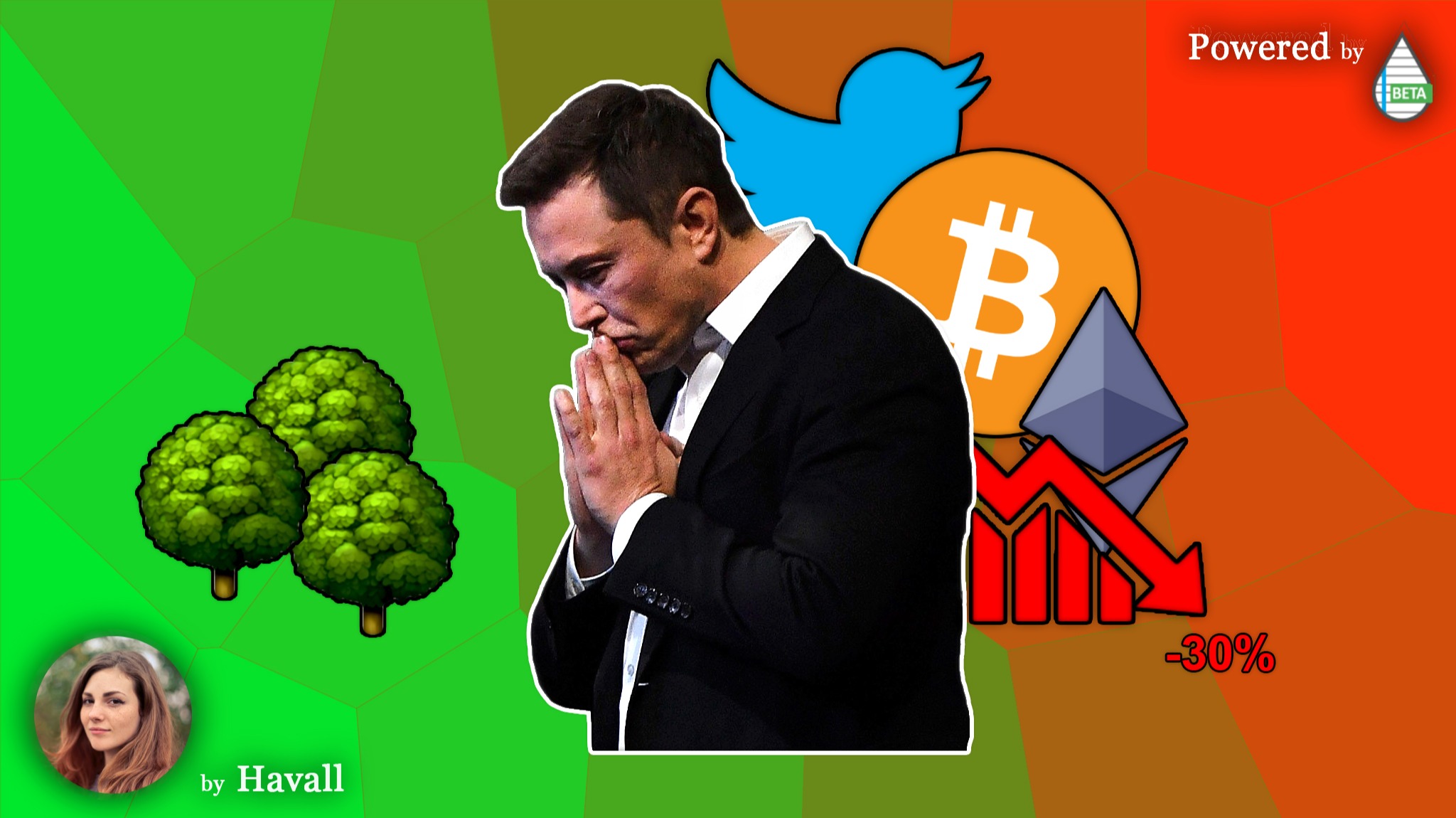 ELON MUSK's GREEN PROPOSAL for BITCOIN (and not only)🌱💡📈

By Havall✨ | Bitcoins, Ethereums and Cryptocurrencies | 21 May 2021

Hi guys! After a difficult week, Bitcoin has finally recovered from its lows but continues to trade just above $40,000 at more than -30% from last month's peaks. Elon Musk himself had put the issue of Bitcoin mining in the spotlight and he is the same one who is now proposing a "green" idea right now.

To trigger the collapse of prices of almost the entire market was Elon Musk stopping payments in Bitcoin for his Tesla cars because of the excessive energy consumption of mining activities. Then, as if Musk's strong hit on Twitter wasn't enough, from China, the ECB and even the US Treasury came the final blow, finally followed by a very high number of sells from investors (and just as many buys, as Wednesday's data shows).

In the latest exchange of tweets with Ark Investment's Director of Research Brett Winton, however, it is Musk himself who attempted to make a green-washing proposal for Bitcoin. Did he do this to save his Bitcoin fortune? t's no coincidence that there are still 1.5 billion $USD worth of BTC in his portfolio, listed last January when the crypto was worth just over $30,000.

What the number one of Tesla proposes on Twitter is to make the ten largest Bitcoin farms green through the use of alternative energy such as, for example, solar energy the could also be a choice in favor of companies.

The green conversion of Bitcoin would not only help it to pass this gray moment but could also "defeat" the new alternative and eco-friendly crypto and tokens, such as Chia Coin, Nano and Solar Coin, all born with the intention (not explicitly stated) to wage war on Bitcoin.

This choice could, at least for now, solve one of the many problems that plague the crypto in this difficult moment but not only, it could be a good cue to improve many other smaller cryptos in the market!

And you what do you think about this difficult situation? What's yours opinions about that?
Let me know! Bye! 👋 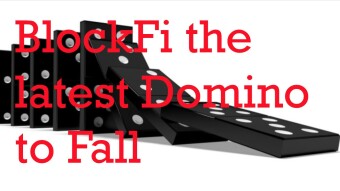 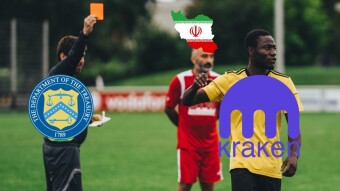 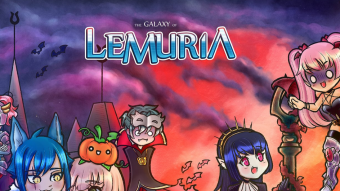 The Galaxy of Lemuria, NFT based MMORPG Blockchain Game