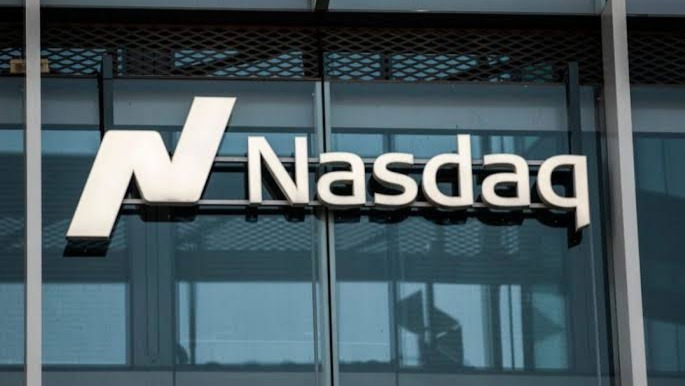 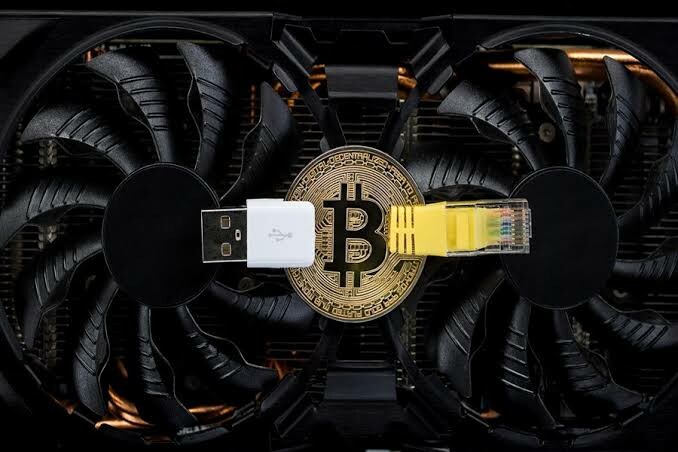 coin mining equipment manufacturer Canaan Creative will be offered to the public at Nasdaq on November 20, according to The Block.

Bitmain's biggest competitor, Citi Group, Credit Suisse, Galaxy Digital and four other companies as contractors, applied for an IPO in the US on October 28th. The application documents show that the company wants to get $ 400 million by public offering. It is not specified in which price range the mining giant intends to list its shares.

Canaan's successful move to Nasdaq came after unsuccessful listing attempts on Hong Kong and other Chinese stock exchanges. Bitmain, who failed in the Hong Kong public offering plan, as in Canaan, is said to have made a silent public offering in the US under the sponsorship of Deutsche Bank.

Canaan controlled 23.3 percent of the global Bitcoin mining equipment market in the first half of 2019. In Bitmain, this rate is 64.5 percent.

According to Canaan Creative's application file to the SEC, the company generated $ 394 million in revenue in 2018. Net revenue was $ 8.3 million.