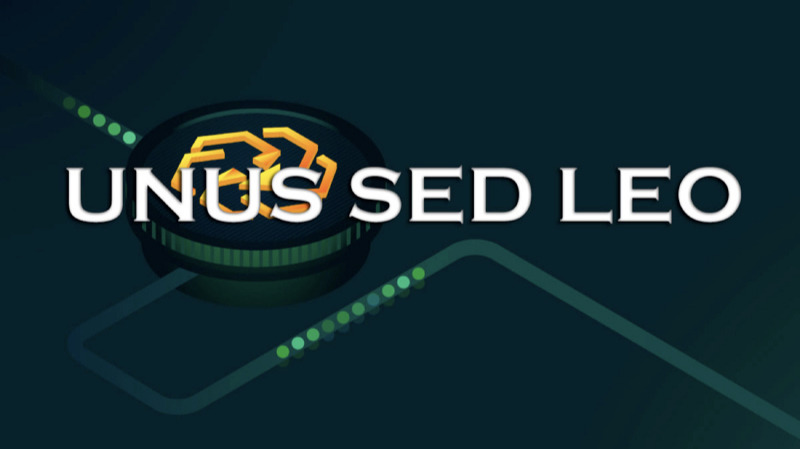 What Is The UNUS SED LEO Cryptocurrency Coin?

UNUS SED LEO is a relatively new cryptocurrency released in May 2019 by the Bitfinex exchange. They released this token in response to the accusation that the exchange was illegally using Tether funds to conceal monetary losses. UNUS SED LEO, often abbreviated just as LEO was created to further develop the capabilities of all the users which use the iFinex platform as well as provide Bitfinex with some much-needed liquidity. The coin quickly gained traction and broke into the top 20 coins on CoinMarketCap within a month. As of the writing of this article, LEO currently ranks fifteenth largest, just after Stellar but before the well-known security coin Monero, and has a market cap of 1.2 Billion. At the closed release, the tokens were worth just over $1 USD. In July 2019, the price per coin spiked to almost $2.50 USD before dropping and remaining fairly stable at just around $1.50 USD.

The main purpose of the LEO token was to replenish the Bitfinex budget after the platform was accused in 2018 of concealing over $850 million in losses. According to the New York City Attorney General’s office, these lost funds were illegally withdrawn from user’s accounts and then sent to a Panamanian office known as Crypto Capital Corp. Besides just being produced as a ‘Hail Mary’ to fix the budget, LEO also helps with expanding services to customers as well as overall system development. 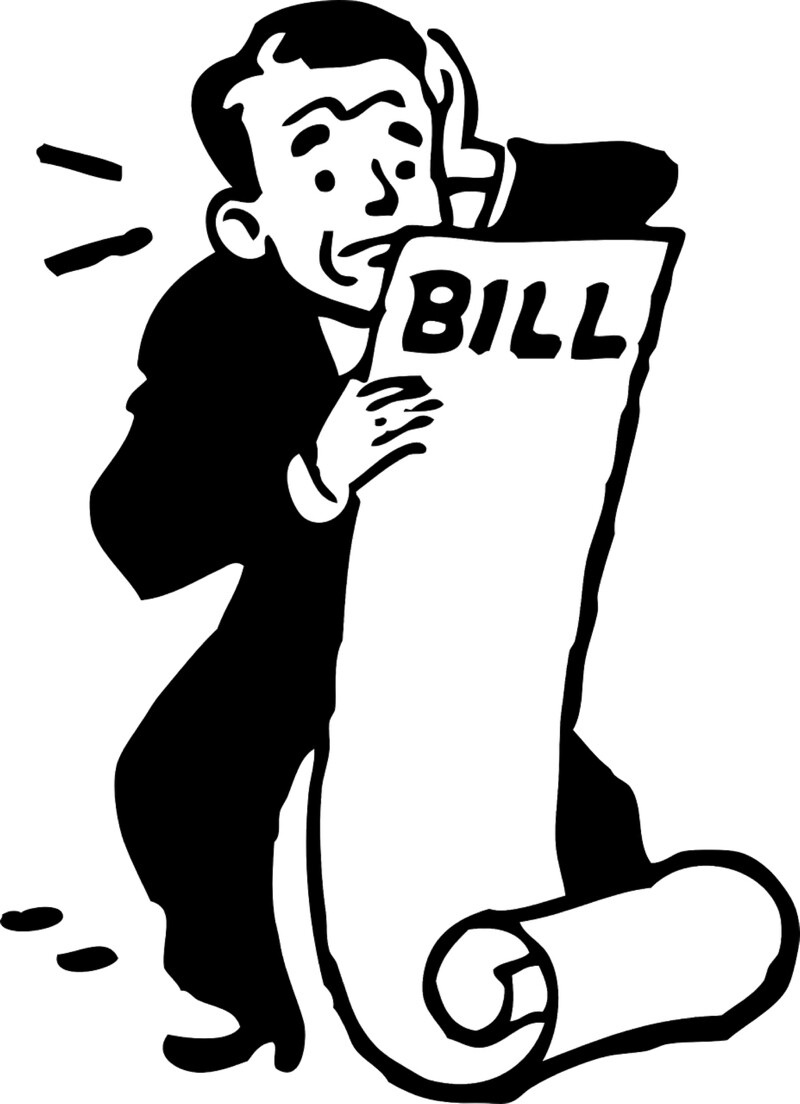 When LEO was released, it was done through a closed IEO where 15 billion tokens were generated and sold. This was done under the expectation that each month, Bitfinex will spend a specified portion of their profits (27%) to buy back to tokens and subsequently burn them in order to funnel money back into their budget.

The tokens are burned in a continuous, real-time, burning mechanism which is both easy to verify as well as runs in real time to keep the process open and transparent for everyone. This helps LEO token holders not only feel more secure, but also removes some uncertainty from the process. In fact, token holders can check in on the status of the burning mechanism at any time on the LEO transparency dashboard. As of the writing of this article, the dashboard reports that over 21 million tokens have been burned. The continuous purchase of coins to burn is done so every hour, and the burning process happens every three hours—and will continue until all of the tokens have been burned and none remain in circulation.

What are the Benefits of Holding LEO?

LEO operates as an internal coin of the Bitfinex exchange (very similar to BNB on the Binance exchange) and offers users a number of advantages for holders. Commission fees are reduced by 15% for coin holders on both Bitfinex and Ethfinix, even when the user is trading for stable coins, as long as they have at least one coin on account. For users with large amounts of LEO in their account, the benefits also include a further reduction in commission fees by 10% (for users with over 5000 USDT). If you are one of the few that holds over 50 million coins, you will also receive a 25% discount on currency withdrawal. And the benefits don’t stop there, iFinex is currently helping develop additional services which all holders will eventually receive future discounts on.

Where Can I Get LEO?

All LEO coins where released during the closed sales in 2019 and sold out in just over three days. LEO is not a mined token, and therefore can only be purchased on an exchange. The obvious one is Bitfinex, but you can also purchase LEO on OKEx and C2CX, as long as you already have cryptocurrency holdings. Bitfinex is the only exchange currently listed where you can purchase LEO with USD.

In order to purchase LEO, you have to have somewhere to store it once it is purchased. Luckily, LEO is a standard token run on both the basis of Ethereum and EOS blockchains and can easily be stored in a Trezor, Ledger Nano S, or almost any other wallet which allows the storing of Ethereum. However, if you are purchasing LEO in order to receive the discounts and benefits listed above, please note that you must keep the coins in your Bitfinex account. This brings up some security concerns with users who don’t trust the exchange or are worried about the possibility of a repeat of the aforementioned issues with illegal withdrawals from user’s accounts. So, if you’re buying it for the benefits, be sure you understand that you will have to take some risk in order to receive those benefits. 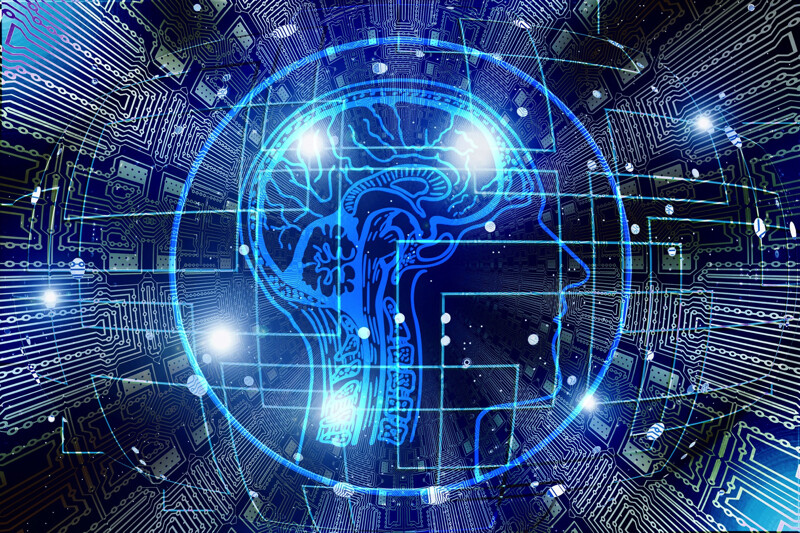 It also must be noted that while LEO is relatively stable when it comes to comparing alt coins, it is still a very risky investment and should only be considered by experienced investors. And even those with experience should be careful to both keep an eye on the market as well as consider not having any more that 5-10% of their investments in LEO.

Is Investing in LEO for Me?

Only you know your unique financial situation so I unfortunately cannot answer this question for you. However, if you are newer to the cryptocurrency game, I highly recommend investing in a well know currency such as Bitcoin, Litecoin, or Ethereum and leaving LEO to the pros. Although fairly stable for an alt coin, LEO is still undependable and backed by a company that could be untrustworthy.

As with purchasing any cryptocurrency it is highly advised you do your research before you buy. Make sure you understand the functions of the cryptocurrency and the company that is backing it. Always consider speaking with someone before making large financial decisions.

For some free guides on the basics of investing in various cryptocurrencies, head over to MintDice.com where you can receive free guides sent directly to your email. These guides are overflowing with helpful information and are especially recommended for those new to the buying and selling of cryptocurrencies.

Article brought to you by MintDice, the 100% provably fair online casino. Originally posted on MintDice.