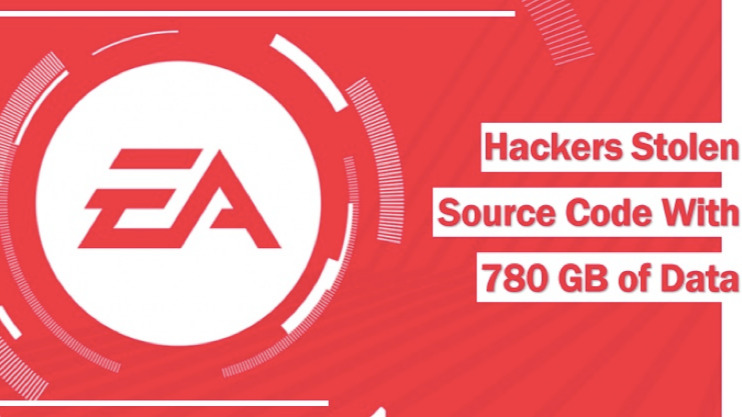 In the modern world, it seems like data hacks are becoming increasingly more common. They can happen for all sorts of reasons, but are usually carried out in order to obtain personal data so the thieves can steal the identities of other individuals. And in the last week, the next victim of a dangerous hack is none other than video game company, EA Sports.

What is EA Sports?

EA Sports is part of the Electronic Arts company which focuses specifically on video games based on real life sports. They are most well-known for releasing games such as FIFA, NHL, NBA Live, and Madden NFL. The company is headquartered in Redwood City, California, but they also have major locations in Vancouver and Burnaby, Canada. Their biggest rival when it comes to the electronic sports game industry is 2K Sports.

The reason EA Sports has been able to remain competitive is because they have no ties to a single video game platform. This means their games can be found on Xbox, PlayStation, GameCube, and even the Sega Genesis. They also have a special line of PC games. They have exclusive deals with numerous sports empires, most notably the NFL. The current COO is a man by the name of Daryl Holt.

On June 11th, 2021, EA released information that it was the victim of a major hack. Hackers were able to weasel past the studio’s defenses, and gain access to the valuable source code of many of EA’s prized games, most notably the ones in the EA Sports division. The hackers were able to steal matchmaking data from the company’s newly released FIFA 2021. They were additionally able to get their hands on the code for Battlefield 2042 and software kits that EA uses to run and develop their systems. 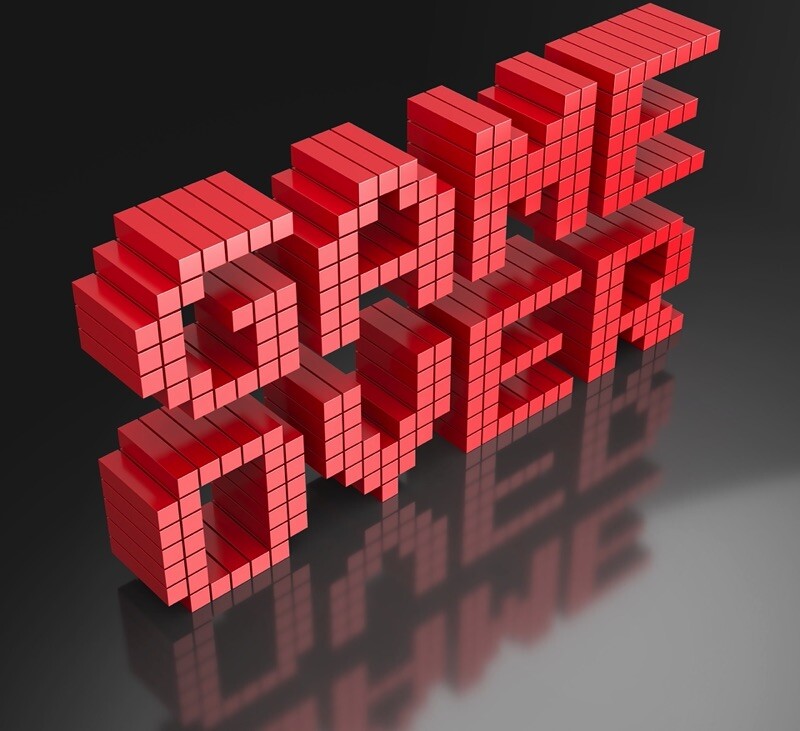 This is a serious hack. Although no player data was stolen, it has been reported that the thieves are already attempting to sell the source code for the above games on the dark web. EA is investigating the hack and urges players to remain calm.

What Does This Mean For You?

If you are an avid player of either of the above games, FIFA 2021, or Battlefield 2042, at this time there is no reason to panic. This is because the company claims no customer data has been stolen as part of the hack. This hack could cause long term damage to the company, mainly because their competitors could buy and reproduce an extremely similar game. That, and this hack opens the door for possible viruses to be developed to affect the game.

For those who are worried that their data may have been stolen anyway (after all, when has a company ever lied) you can sign up for identity monitoring services as a precaution. Different companies offer these services for free, while others you will need to pay for. But either way, these services tend to be worth their weight in gold when it comes to protecting your information.

If you are worried about the future of EA Sports, FIFA 2021, or Battlefield 2042, you don’t have to worry. This is because EA Sports has a patent on all of their games. This means that even if someone steals the code and makes a similar game, EA will be able to shut them down. And not only that, but they are well aware of the hack and have already started to put new security measures in place. Thus even if someone was able to develop a virus to release into the EA Sports system, they would have a much more difficult time of doing so than the hackers had previously hijacking the information.

Just be careful, as you purchase video games, that you always do so from a reputable source. If you wish to purchase FIFA 2021 in the coming months, to be sure that you do this from the actual EA channels, as there could be fakes floating around the internet with time.

Why Would Hackers Steal Data From EA?

Since they didn’t get any personal information, you may be wondering why anyone would waste their time hacking a technology behemoth like EA. And the truth is, they may have been aiming for personal data, then simply took what they could get when they weren’t able to obtain what they wanted. 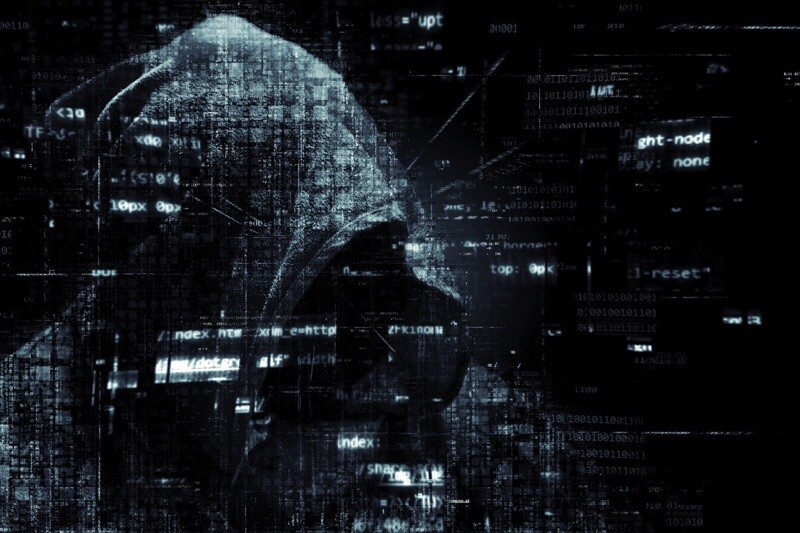 Another scenario, however, is that the hackers could have been stealing the technology as part of a sort of ransom attack. As in, they may have stolen the software with the idea that they would charge EA a ransom to have it turned over to them. This is a popular attack when it comes to hackers, and often times the ransom is demanded in a cryptocurrency such as Bitcoin so that the hackers are able to get their money anonymously. The hackers could also have stolen the information with the hope of selling it to EA’s competitors, but now that EA has gotten law enforcement involved, they may find that it’s more difficult than they originally thought to sell what they’ve stolen.

And the third scenario, which is absolutely dumb if it is true, is that the hackers stole the information with the purpose of making cheat codes for the game. While this could possibly be true, these hackers are risking criminal penalties over beating their friends at FIFA 2021, so this situation is the least likely of the three.

Is There Anything Else You Should Know?

This hack is breaking news, and the EA company is a publicly traded company. This means that the stock could be affected by this announcement. So if you invest heavily in EA sports, or follow the health of their stock, it might be time to keep an eye out as a result of all the information which was stolen. This is a developing story, and you will want to monitor updates on your own especially if you have financial interest in the company.

Overall, if you are a regular player of EA games, there is no reason to panic just yet, your favorite game is likely fine. But you may want to consider upping your internet security or enrolling in identity monitoring software for your own peace of mind. Just be cautious of fake FIFA 2021 games that may pop up on the market, as well as cheat codes you may be told to use. The general rule of thumb is, if it sounds too good to be true, then it probably is.

This article was brought to you by MintDice's Online Slots - 100% Provably Fair. Originally posted on the MintDice Gaming Blog.