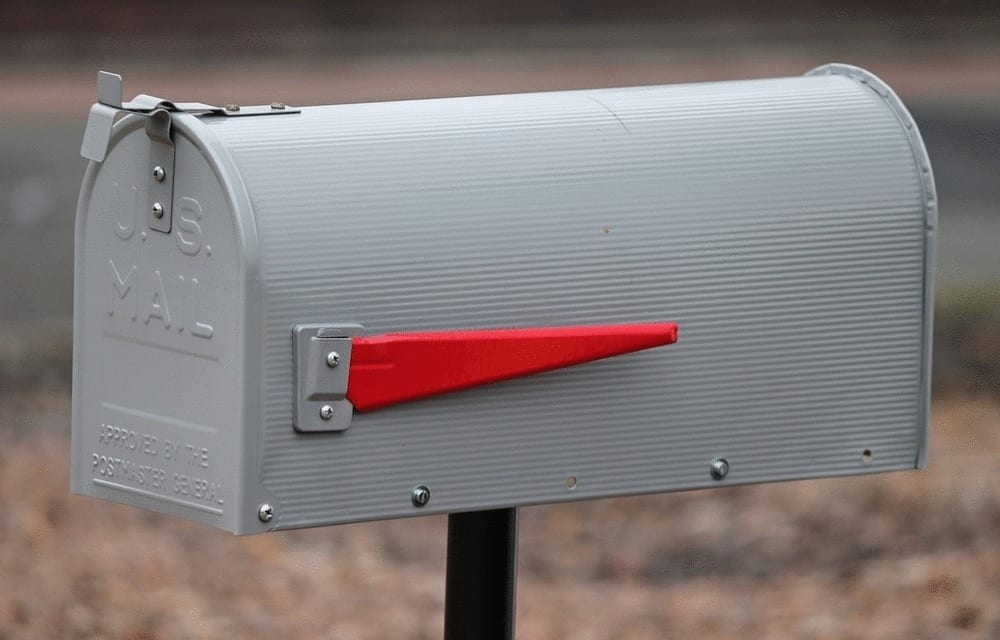 IRS Sends Second Round of Crypto Tax Letters to Investors

The IRS is sending out another round of letters to cryptocurrency investors – this time telling them that their tax returns do not match records given by crypto exchanges.

April 15th may be a few months in the rearview mirror, but that does not mean that the Internal Revenue Service (IRS) is lying dormant. The world’s largest collection agency has long considered virtual currencies to be property, which means an investor has to pay taxes on any profits realized from trading them.

A few weeks ago, the IRS sent out letters to thousands of crypto investors, but new letters are now being sent that are far more pointed.

The new letter being sent by the Internal Revenue Service, called a CP2000 notice, states that the taxpayer’s federal tax returns do not match with the information handed over by cryptocurrency exchanges. What is interesting is that the letters also state that any error made may be the fault of the appropriate exchange and not necessarily the taxpayer.

The official website of the IRS has a published new page that provides further details on what the new letters represent. The website states:

The income or payment information we have on file doesn’t match the information you reported on your tax return. This discrepancy may cause an increase or decrease in your tax, or may not change it at all.

The website lays out what a taxpayer who received one of the new cryptocurrency letters needs to do:

A source with the IRS told Bloomberg that the new letters will be sent to any taxpayer any time a discrepancy is noted between the 1099-B forms given by crypto exchanges and what the taxpayer notes on their income tax forms. The source added that such letters are normally sent out one to two years after a return has been filed.

Timothy Speiss of EisnerAmper LLP told Bloomberg that the current wave of letters is “unusual because they are targeting a class of investors.” He added:

The first volume of letters I call ‘warning’ letters. Now it’s the IRS saying, we’ve got the records.

One fact can be taken from these letters being sent by the IRS, which is the tax agency is serious about ferreting out if taxpayers are accurately reporting their profits (or losses) from investing in cryptocurrencies.