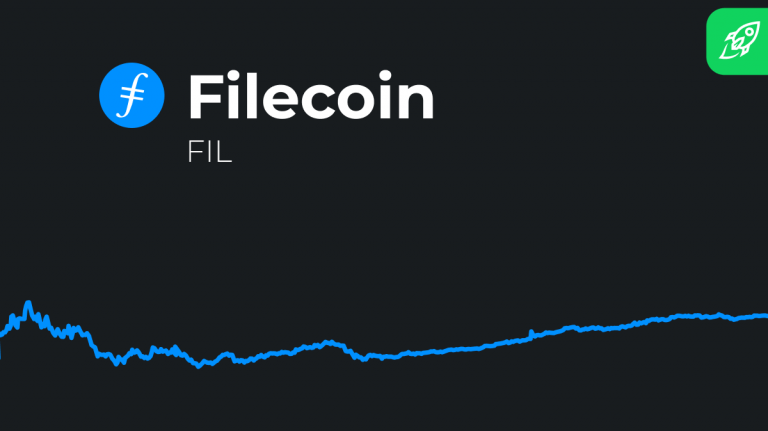 The first days, after the Filecoin mainnet launch, were marked with miners’ riot and price dump accusations. However, the founder of the project, Juan Bennet, declines all the critics and claims that everything is going according to the plan. At the same time, the FIL coin price fell just after the mainnet starting point and tried to correct it. What’s going on with Filecoin? Let’s make a quick overview of the Filecoin project and try to figure out its future.

Protocol Labs from California, USA, announced the start of work on the Filecoin project back in 2014. Its main goal is to create a decentralized service for the distributed storage of various information. Within the project, a new communication protocol IPFS (InterPlanetary File System) was created, which was supposed to replace the outdated HTTP.

With their brainchild, the creators of Filecoin want to compete with giants such as Google, Amazon, or Dropbox in the storage space. Thus, developers create a distributed network for storing a wide variety of information of any size, be it a single file or huge databases.

During the testnet, there were Filecoin futures contracts on the coins from ICO. Their price was about $3-$10. After the mainnet launch, the price of Filecoin boosted up to $105. On the next day, this rate was reduced twice to $53. Meanwhile, Justin Sun accused the Filecoin team of dumping the price of the asset.

According to Sun, the founders of Filecoin violated the agreement they signed with all investors in FIL under the SAFT concept. Juan Benet called San’s accusations a lie. According to him, the project team did not sell FIL.

Benet referred to the Verge article and stated that the Tron Foundation head cheated to get profits. He calls the accusations against Protocol Labs an attempt to steal the success.

As we already told in the Filecoin review article, the FIL cryptocurrency ICO was bombing back in 2017. During this initial offering, $257 million were sold. $200 M of them were sold in the first hour of the presale. The ICO took place on the CoinList platform, which supposed to be used by confirmed USA residents only. There were many investors including Winklevoss Capital, Digital Currency Group, Andreessen Horowitz, Naval Ravikant, and Y Combinator.

According to users’ technical analysis on Trading View, there are controversial opinions on Filecoin’s future. Some of the traders say that there are too much hype and FOMO on the FIL coin. People see the bearish trend on the Filecoin chart. So there are two scenarios of future activities: you can short FIL coin, or you can take an opportunity to buy Filecoin at a lower price and get profit in the future.

Considering the numbers, the price predictions based on AI, such as Wallet Investor and Digital Coin Price, foretell the same figures. So, by the end of 2020, the FIL coin price will probably reach $60. Filecoin cryptocurrency might maintain its position until 2022 when it will go up to a hundred dollars. In 2023, the price can go down again to the point of $84. However, the FIL coin might reach the $150 price point by the end of 2025.

The Filecoin project is up-and-coming. Here are just some of its benefits, which already guarantee half the success:

Miners are motivated enough because the reward has been increased to 25%. So the cryptocurrency is attractive both for ordinary users who want to use the services and those who are more interested directly in blockchain technology.

Providing the most relevant news from crypto industry. 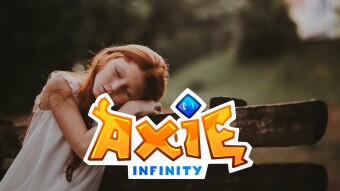 Looking Back At Axie Infinity Part 2 - The Awakening 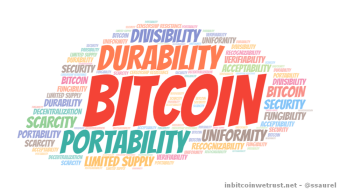 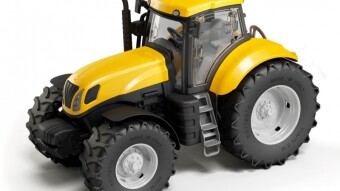 SLAP! Harvest Finance - FARM - They Shut Me Up