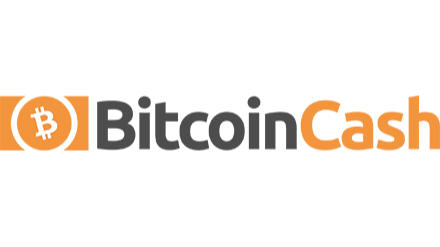 You should have figure out by now that BTC transactions will never be cheap.

I was using Lightning Network and BTC to test, learn, figure things out on my own, and decide if I should move to Bitcoin Cash once and for all. I was told I don't use the first layer that is too expensive to use. Lightning Network is still in beta. So I gave it a chance by using private channels, open channels, custodian wallets, and all which is related to Bitcoin and Lightning. 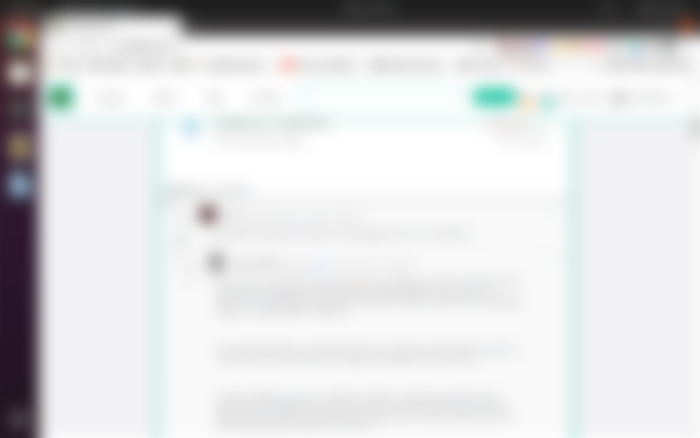 After some months, I realize that transactions will be one satoshi or even free in the same node channel, but when you move from one node into another node, that's when the routing fees will kick to high gear. So I decided to spend 1.5 million satoshis which now is considered a significant transaction by bitcoiners, so I ended up paying 6000 satoshis which were around $3.44.

On-chain transactions were at that time around $10, so from multiple transactions, I discovered that routing fees around many nodes would not be cheap. After researching, I found out that a more significant node operator said that the costs on Lightning Network need to increase because he put $1m in Lightning liquidity. He only made $20, which means that the Bitcoin community will also be paying higher fees because node operators need to pay their bills.

I just had it, I had enough, and when I went and published my experience on the zapread.com forum, which is a Lightning forum, to complain, to be heard by others, I met a more significant disappointment that made my blood boil. I was told that a transaction of 0.0153 is an important transaction and that I should use "side-chains."

I just said to myself, what the hell, they took me from don't use this, use that, I promise, it will be cheap, to sorry, I meant for you to use these instead.

Lie to me once—shame on you. Lie to me twice, shame on me, and if you lie to me a third time, my honest answer will be a middle finger. With some nasty words, I feel frustrated.

So bitcoin holders go like this, don't use the first layer. Use the lightning network. Sorry I meant side-chains. You know what, don't use Bitcoin at all because we are going to the moon, and the value will only increase. You wouldn't like to spend what will be valuable tomorrow, right? Not that you will have any guarantees that tomorrow will be there for you.