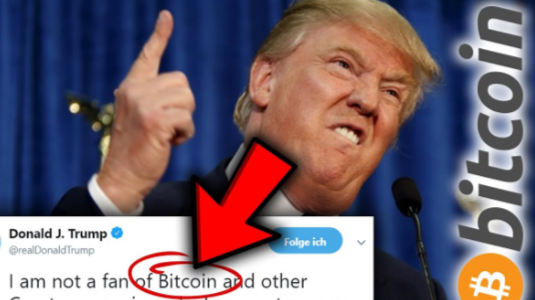 "As news of Trump trying to shut down the United States Postal Service (USPS) and stall mail-in voting captures the headlines, the U.S. Patent and Trademark Office today made public a patent application from the USPS titled ‘Secure Voting System’ that describes using blockchain technology to secure mail-in voting."

This is an epic (non-partisan) endorsement that should echo in blockchain history forever. By announcing this patent into the highly charged U.S. Presidential election environment, the USPS is actually banking on the invincibility of a burgeoning superior form of 21st century technology to battle recent actions by President Donald Trump.

With their own reputation and perhaps even future survival at stake, the USPS casually implies - to the point of actually guaranteeing the American public by implication - that today's blockchain technologies are 100% secure and tamper resistant.

The Bitcoin Network was of course the world's first blockchain, debuting in 2009, offering the yet-to-be-tested promise of an untamperable, uncensorable method of record keeping which absolutely cannot be altered by nefarious forces - whether they be petty thieves or world leaders! More than eleven years later - despite the untold millions of dollars in value constantly "up for grabs" to thieves "IF" they could just hack the Bitcoin network, and despite all of the world government forces that have wished to "bring down Bitcoin" (yes, including Trump) ... and despite all the hackers in the world's best efforts, the Bitcoin blockchain has never been successfully hacked, nor broken into.

Now that Bitcoin has proven itself as the most secure method of record-keeping ever invented in world history, nations are discovering other applications for blockchain technology that go beyond "electronic cash".

For example, in some Latin American countries, the keeping of records for land registries is often neither sophisticated nor reliable. Previous systems have tragically turned legitimate property owners into the victims of corrupt political regimes or corporations making false counter claims on family land, for instance.

To address this problem, Yahoo news reports that "Swedish startup ChromaWay is expanding a project aimed at making land ownership more transparent by putting records on a blockchain." In short, the governing land registry bodies in Paraguay, Bolivia, and Peru have become convinced enough of blockchain technology's "immutable" nature that they now entrust property titles and mortgage transactions (representing millions of dollars of real estate) to Chromaway's blockchain service.

Other than Latin America, Coindesk earlier reported that "The IADB picked ChromaWay because it noticed the startup’s work in tracking land titles in Sweden, and similar projects running in Australia, Canada, and India." To make the endeavor successful Chomaway applies "several of its blockchain-related technologies for the project... (including) "... Rell, a programming language for blockchain and smart contracts. The bank also has the option of deploying the project on ChromaWay’s public blockchain, known as Chromia."

Additionally, Tech Mahindra (a large tech company in India) "...has exclusivity of Chromia’s land-registration tech usage in India" according to this The Daily Chain article (which focuses on the many revenue-generating project's Chromia is also involved in. While outside the scope of this article's emphasis on world governments' uses of blockchain technology, the below graphic represents many partnerships they've formed with international banks as well, further proving the scale to which blockchain has proven to be trustworthy, and impenetrable, to many major world players.) 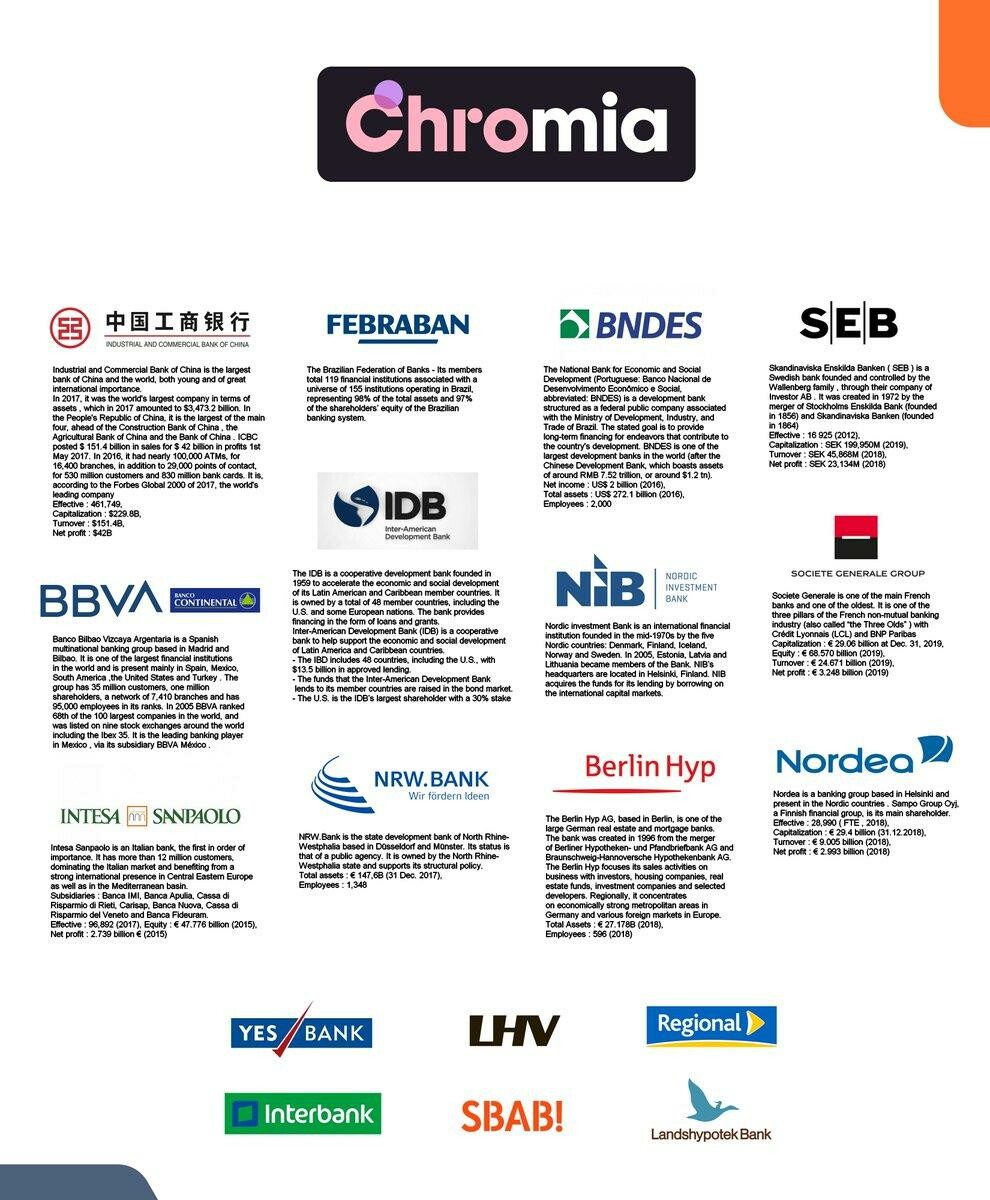 While it certainly takes awhile to understand how Bitcoin works, as one learns, it becomes quite easy to trust a system that has proven itself to be 100% unhackable. Even in this politically charged election climate, the United States Post Office is willing to echo the trust in this new technology which entire countries protect their valuable their real estate titles to, and which likewise many international banks now trust their record keeping with.

Forbes continues:   “Voters generally wish to be able to vote for elected officials or on other issues in a manner that is convenient and secure. Further, those holding elections wish to be able to ensure that election results have not been tampered with and that the results actually correspond to the votes that were cast... In some embodiments, a blockchain allows the tracking of the various types of necessary data in a way that is secure and allows others to easily confirm that data has not been altered”.

What started with the invention of secure electronic currency, soon led some early Bitcoin developers (and Chromia founders) to apply the principals of blockchain technology to the security of land titles, and is today being trusted by those whom we (Americans) trust to deliver our mail every day to now deliver us a fair and honest voting mechanism - one which no politician can corrupt.

If adopted, this means that no election can ever be stolen, and that true democracy will be preserved.

Bitcoin and blockchain technolgies are becoming more and more a part of our daily lives, even though most don't realize it yet. Our quality of lives worldwide is also improving, as these transparent yet near-indescribably secure networks protect their users from third-party greed, corruption, and theft - whether of our money, of our land, or of our precious votes.

Certified Bitcoin Professional # 8e05f7 Came for the money, became passionate for the cause of how decentralization frees us from corrupt control systems. I onboard newbies and share blockchain breaking news all the time :)

Hi I'm Guy. I'm a bit obsessed with watching us race towards worldwide adoption. I enjoy sharing and discussing tech and regulatory breakthroughs, and teaching why decentralized solutions are important to human freedoms and finances. More than just a fanboy, I have certifications in Bitcoin / Intros to Digital Currencies, as well as a (DISCLOSURE) "real job" marketing/consulting for digital currency projects. I will of course disclose anything I am writing about, that involves my firm's client(s).